Earlier this year, Game of Thrones finished despite George RR Martin having two A Song of Ice and Fire books to go in The Winds of Winter and A Dream of Spring. The final three seasons were in unchartered territory, which meant the 71-year-old author had to share plot points with the showrunners. Nevertheless, hopefully, The Winds of Winter will be published in 2020 if Martin reaches his personal deadline in the summer.

And now a popular new fan theory for The Winds of Winter argues the big battles we should see in the book now Game of Thrones is over.

Stanns_r_the_mannis argues on Reddit there will be “at least four battles in it.”

The theorist posted: “Battle of Ice (Stannis vs the Boltons) – Stannis [will] have about 5000 men, while the Boltons have about 7000 men.

“I think Stannis will win in the battle against the Frey (night lamp). And maybe he will take Winterfell by using Manderlys, Karstarks, Umbers.” 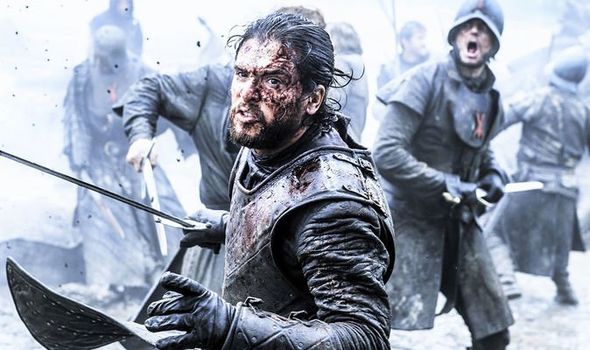 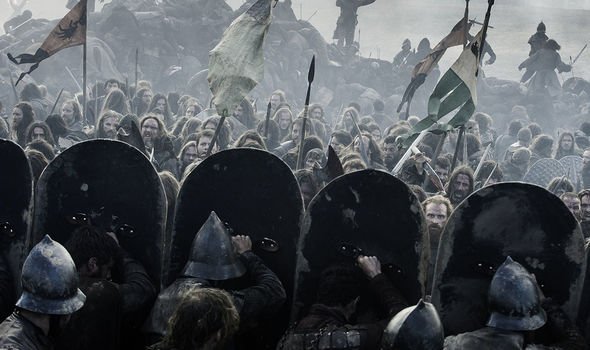 “I think that Barristan will hold Meereen (maybe die[s] holding it) which will give time for Dany to arrive with Drogon (maybe [with] Viserion and Rhaegal too) and if she get[s] the Khalasar she will bring them too and crush the Slavers.

“We don’t know how much Mace Tyrell [will] have with him at the Stormlands but since Garlen [will] have some of his army in the reach, maybe Mace probably [will] have about 50,000-60,000 men.” 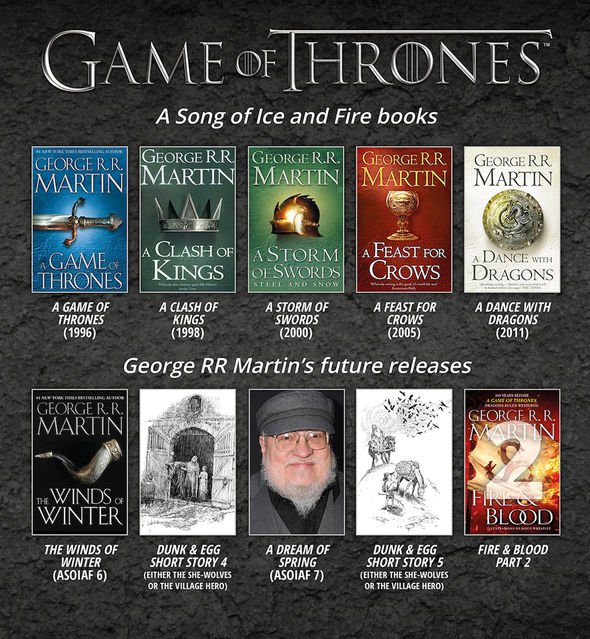 They added: “I think that this is the easiest one to predict, Aegon and the golden company will probably win.

“How? Maybe the Tarlys and other reach houses switch sides.

“Battle of Old Town (Iron fleet vs Redwyne fleet) – We don’t know how big their fleets [will be], but the Red Wayne fleet is bigger.

“However because Euron is probably [a] better commander than the Redwyne fleet commander, I think that this will be enough for [a] Euron victory – (maybe he will use some magic too) and after Euron win[s] he will probably sack Old Town.”

Express.co.uk have polled hundreds of George RR Martin fans on whether they think he will meet his summer 2020 deadline for The Winds of Winter’s release.

Earlier this year, the author wrote on his blog his determination to have the book published by the time he attends WorldCon in New Zealand.

The fan convention takes place from July 29 to August 2 next year, but according to our poll fans doubt he’ll meet it.

The question asked: “Will George RR Martin meet his summer 2020 deadline for The Winds of Winter’s publication?”, with two options of “Yes” and “No”.

Hundreds took part in the poll and 42% think he will meet the deadline, but 58% reckon he will miss it.

Martin has a history of missing his A Song of Ice and Fire deadlines, so this shouldn’t be surprising that fans aren’t holding their breath.

In fact, the author has previously said how he doesn’t want to share another deadline as he risks disappointing fans.

Nevertheless, this summer 2020 one is a possibility, but it’s a shame that most in the poll don’t think he will meet it.