As the final Game of Thrones season approaches on TV, the series of books that first inspired it – A Song of Ice and Fire – continues to leave fans hanging. Its fifth of a planned seven instalments, A Dance With Dragons, came out back in 2011 – and follow-up The Winds of Winter has been eagerly anticipated ever since. What are the chances that it will come out before the end of 2019?

George RR Martin has made it clear that TWOW is currently his top priority.

In fact, he is known to have turned down a cameo in the final season of Game of Thrones so that he can focus on the tome – and he has also stayed out of the scripting process.

Many have assumed that it won’t be out before the end of Game of Thrones on TV, which seems logical – even it was completed and ready to go, it would make sense for the spotlight to remain on the TV show until it concludes.

But it could still come out in 2019, if Martin completes it soon. 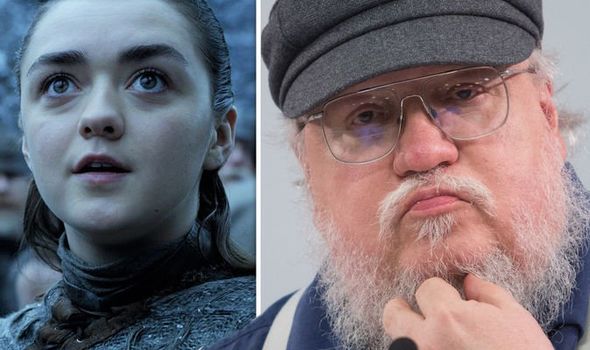 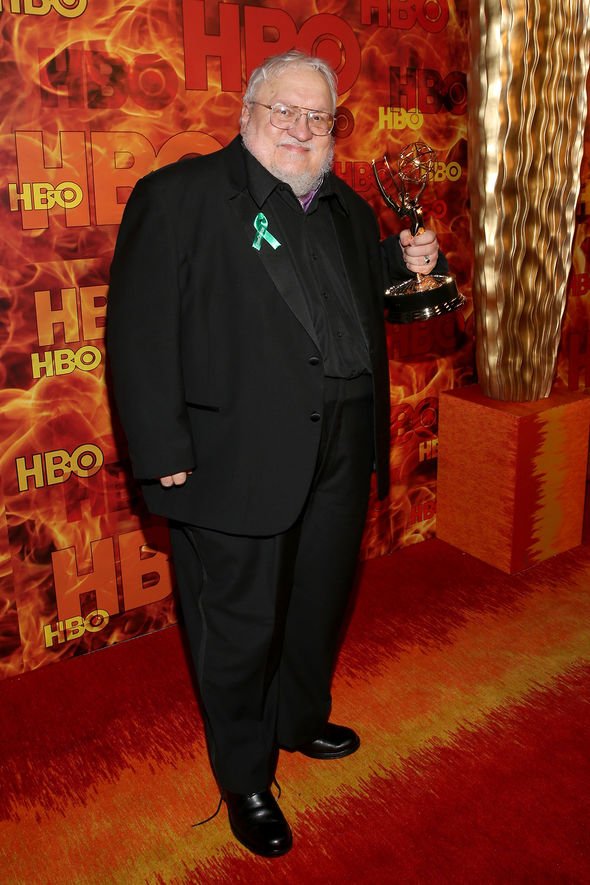 Eight years ago, A Dance With Dragons had its release announced four months ahead of its drop-date.

The release date of July 12 was announced on March 3, even though Martin hadn’t actually completed it at that point.

In fact, he wasn’t thought to have wrapped it up for good until the end of April – just over two months before it was on shelves.

Before that, 2005’s A Feast for Crows was brought out on October 17 – with Martin speaking out about his unfinished manuscript just five months earlier. 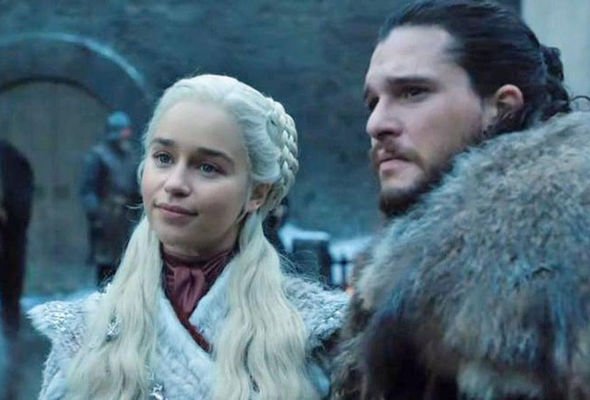 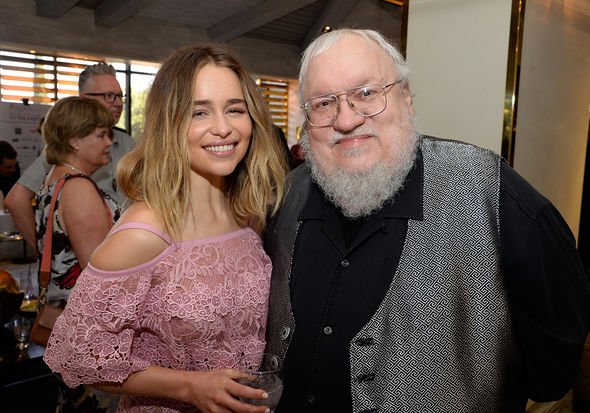 So if Martin is indeed putting all his efforts now into getting it ready, we could still see it before the year is out – the time between completion and release doesn’t need to be too long.

Of course, as things stand, absolutely nothing is confirmed.

And once The Winds of Winter is done, Martin still has one more book to go: A Dream of Spring.

Game of Thrones, meanwhile, returns to TV on April 14.