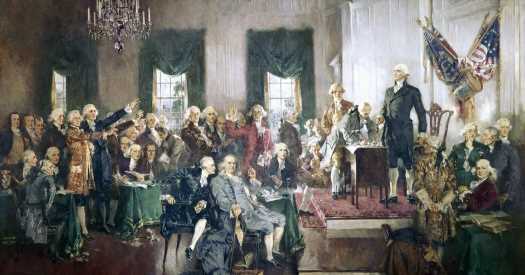 THE GUN, THE SHIP, AND THE PEN
Warfare, Constitutions, and the Making of the Modern World
By Linda Colley 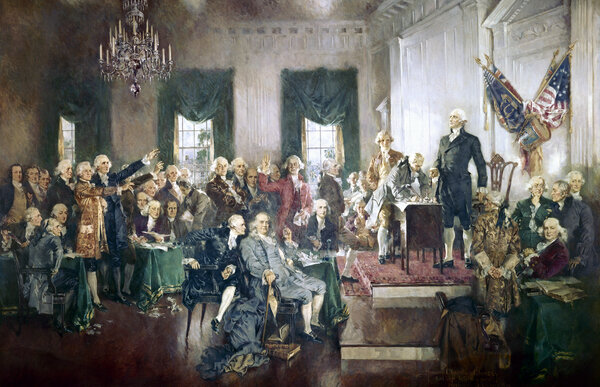 Over the last several years, citizens of the West have learned that they can no longer take democracy for granted, and the result has been an explosion of studies re-examining democracy’s foundations. Linda Colley’s new book, “The Gun, the Ship, and the Pen,” is a helpful contribution to this growing field. An eminent historian of Britain, Colley focuses on one critical component of democracy — constitutions.

Democracy, Colley points out, requires defining and demarcating the rules and principles of governing authority. As Thomas Paine put it, “A Constitution is not the act of a Government, but of a people constituting a government, and a government without a constitution is a power without right.”

Throughout most of history, the idea that rulers’ power should be defined and demarcated did not exist. Yet by the 20th century, constitutions had come to be regarded, Colley writes, “as a trademark of a modern state and of the state of being modern.” The question she sets out to answer is how and why this shift occurred.

One way to do this is by examining the constitution-makers themselves, and much of “The Gun, the Ship, and the Pen” is devoted to analyzing the ideas, motivations and activities of the pioneering men (and few women) involved in designing and championing constitutions. The book discusses not only well-known figures from Western history like James Madison and Jeremy Bentham, but also constitutional champions from places as varied as Japan, Tunisia, Pitcairn Island, Tahiti, Russia and India.

Of course, individuals cannot make history as they please: They must work within the circumstances given to them. Therefore, understanding the emergence of constitutions requires examining the circumstances in which the constitutional champions found themselves. More precisely, it requires investigating the forces that undermined existing authorities, creating opportunities for constitutional champions to define and demarcate new ones.

Wars sometimes led to the breakdown of political regimes, creating opportunities for innovators to reshape governance and authority. This effect was particularly pronounced when wars caused empires to collapse, triggering the formation of new countries and the need to design political institutions from scratch. But even when war didn’t cause regime breakdown, it often generated deep societal divisions and intense debates about the political future, leading rulers to turn to constitutions as ways to re-establish unity and legitimacy. Finally, as the frequency and scale of warfare grew, it became more expensive, forcing rulers to tax their populations more heavily. As any American schoolchild knows, taxation is likely to bring demands for representation.

Another force Colley identifies was the spread of new communication technologies (the pen). (Here Colley’s work echoes that of the great scholar of nationalism, Benedict Anderson.) During the early modern period in Europe, literacy expanded while the cost of publication decreased, leading to an explosion of newspapers, pamphlets and books. These made it much easier for reformers to exchange ideas with one another and with mass audiences. As Colley puts it, the growing ease of communication “made it possible for men and women — and not just in the West — to become better and more regularly informed about political personalities and projects in different parts of the world. It became easier for people to compare and contrast conditions, including political conditions, in different countries and continents.”

Interestingly, Colley shows that early constitutions were not simply the result of demands from below. Rather, increasingly aware of and influenced by Enlightenment ideas, rulers like Catherine II of Russia, Frederick of Prussia and Gustaf III of Sweden wrote constitutions in order to signal their “modern” status to their people and to one another. And in another reflection of the influence of the new communication technologies, these rulers often custom-made their proclamations for print reproduction and had them translated into different languages so they could be easily disseminated at home and abroad.

Which brings us to the final, interlocking force identified by Colley: globalization (the ship). Accompanying new communication technologies was the growing ease of travel. As is the case today, these forces combined to facilitate the spread of new ideas. And since, as Colley notes, it is easier to borrow than invent, the ability of political elites and intellectuals in South America, Asia, Africa and the Middle East to learn about constitutions in Europe, the United States and elsewhere as well as to travel to these places contributed to a “contagion” of constitution-making beginning in the mid-19th century.

“The Gun, the Ship, and the Pen” stresses that constitution-makers in non-Western places did not merely copy existing constitutions but rather adapted them to their own region’s particular needs. As Colley says, the growing ease of communication and travel meant that constitution-makers across the globe “could study and select between ideas, institutions and laws set out in an expanding print array of different countries’ constitutions. They could then meld and combine the borrowings of their choice with their own ideas, aspirations and legal and political conventions.” Unfortunately, despite the geographical breadth of “The Gun, the Ship, and the Pen,” Colley fails to explain how constitutions changed across time and space. At one point, for example, she states that between 1776 and 1850 the most oft-mentioned constitutional rights were freedom of the press and religion. Was this still the case in the late 19th and 20th centuries? Did countries or regions differ systematically in the type of rights included in their constitutions? Such questions are left unanswered.

Nonetheless, “The Gun, the Ship, and the Pen” has important lessons for anyone interested in political development today. One is the value of taking a long-term perspective when trying to understand contemporary events. Colley demonstrates that even failed attempts at implanting constitutions often had important consequences. For instance, she shows that in many cases of successful constitution-making, reformers built upon previous efforts and learned from the mistakes their predecessors made.

Colley also reminds us of how revolutionary and inspirational constitutions were — and still are. Constitutions let people define and delineate power, to shape the way governance occurs and authority is exercised in their countries. At a time when many are questioning the future of democracy, it is worth remembering how important and precious these things are. At the end of “The Gun, the Ship, and the Pen” Colley recounts some words of Thomas Jefferson’s that are particularly apt today: “Tho written constitutions may be violated in moments of passion or delusion, yet they furnish a text to which those who are watchful may again rally & recall the people.” 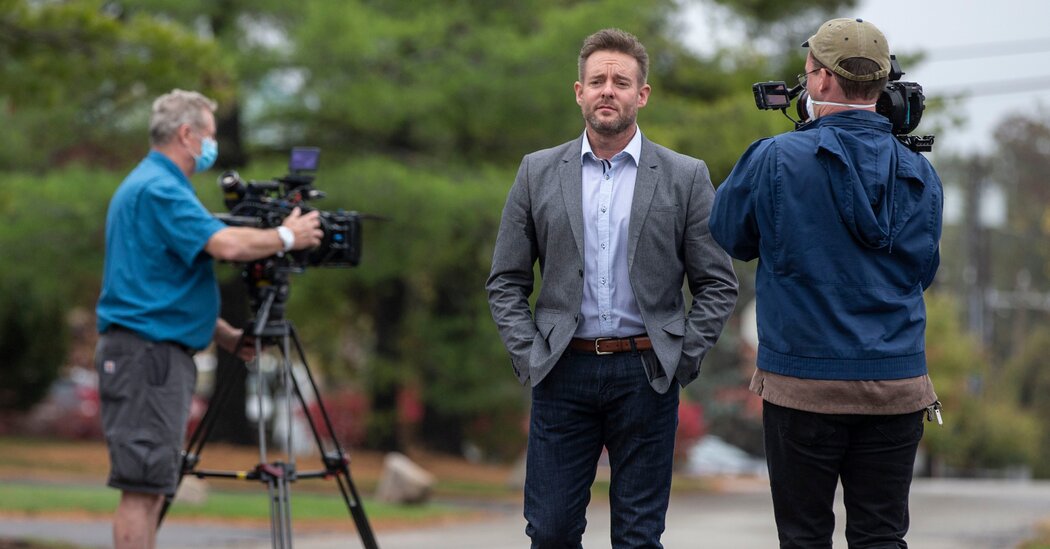 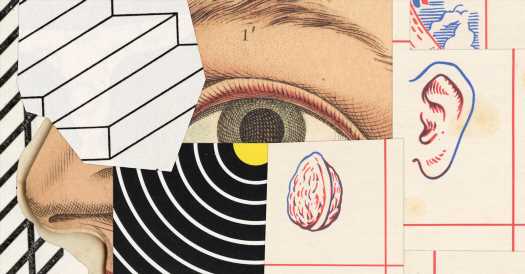 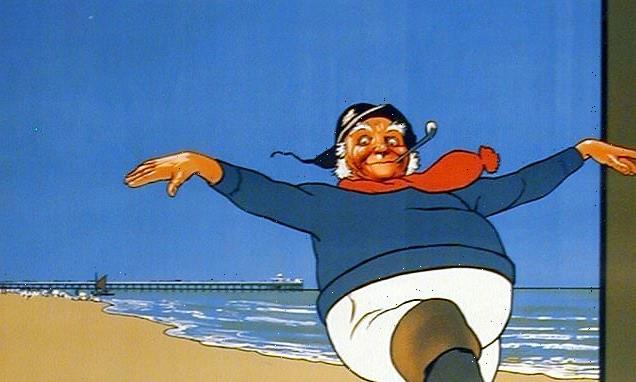