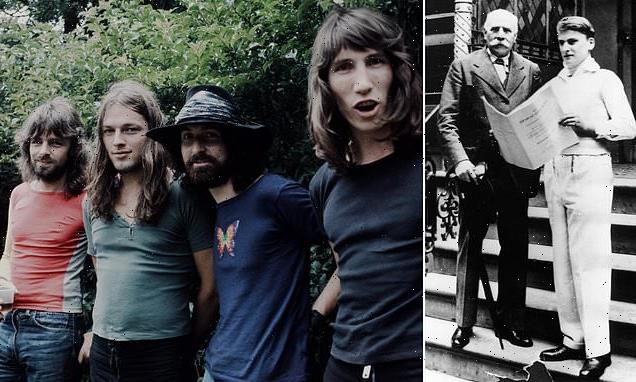 Q. What do Elgar, Ken Dodd and Pink Floyd have in common? A. They all made records at Abbey Road… along with four Scousers you might just have heard of

On the evening of June 6, 1962, Norman Smith, formerly a wartime glider pilot and then a skilled engineer at EMI’s Abbey Road studios in north London, saw that he was assigned to work on a test recording, effectively an audition.

He was surprised to see that George Martin, then a senior executive at the Parlophone record label, was going to supervise. It meant something could be a bit out of the ordinary here.

Martin was on top of his game. Parlophone’s hot artist was Bernard Cribbins, a well-liked comic actor whose hit song Hole In The Ground had been recorded there under Martin’s supervision. 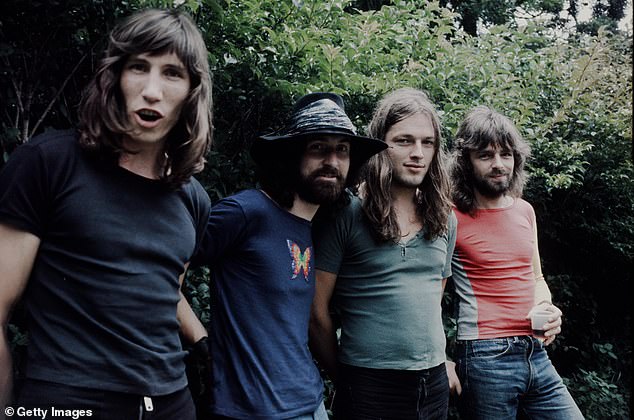 There’s a revealing moment when Pink Floyd (pictured) were filmed at Abbey Rd in 1972 as they were beginning work on The Dark Side Of The Moon, in David Hepworth’s new book about Abbey Road

It had got to No 9, a catchy tune, a funny lyric and an exquisite little study of class conflict where a hapless workman is told the hole he has dug is not just in the wrong place but is also the wrong shape.

So Norman Smith had to look twice when four young men entered Studio Two via the goods entrance.

What struck Smith was not just their neat, uniform appearance but their Liverpool accents. It wasn’t a great session, though. Their equipment had been battered from marathon sets every night in Hamburg. You’ve got to get new amplifiers, Smith told them. Afterwards Martin turned to him and asked him what he thought. ‘They’re very different,’ Smith replied. ‘There’s something there.’

He was right: it was of course The Beatles. A few months later, they returned to record Love Me Do, the purest model of a pop song of the time — Please Please Me came in November — and the shape of popular music was transformed. The career of The Beatles took off that winter, along with the fortunes of Parlophone, EMI and Abbey Road. 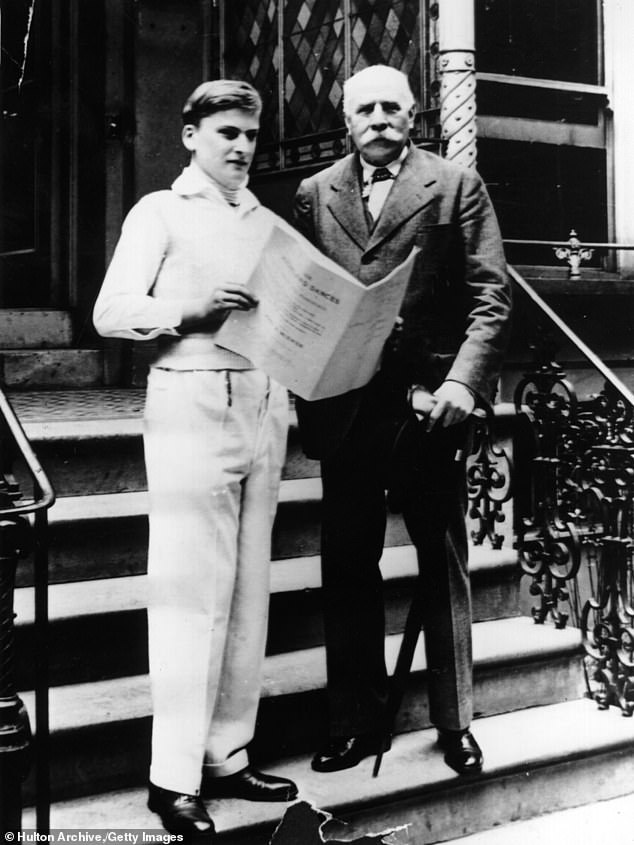 Now the extraordinary story of Abbey Road, the most famous recording studio in the world created behind the front door of an elegant residential house in affluent St John’s Wood, has been told in thrilling (and very witty) detail by David Hepworth, one of the country’s most respected music journalists and foundereditor of some of the best music magazines — Q, The Word and Mojo.

In an age when no one buys records any more — apart from the not inconsiderable business of vinyl nostalgia — it is hard to imagine a time when the arrival of a new LP by The Beatles or Dylan or the Rolling Stones in the shops was a moment for huge excitement. The business of the studio wasn’t just to replicate the sound of the artist; it was to create something greater than the sum of its parts, a spark, a piece of magic that people would want to listen to again and again — and again 50 years later.

The skills needed are musical, technical, mechanical, managerial and ultimately something close to magic. Hepworth believes in the magic and by the time you finish this book, you will, too. The bestselling UK single and EMI’s biggest Abbey Road record was a ballad called Tears, by a toothsome entertainer with a tickling stick called Ken Dodd

Even now, millions of music lovers come from all over the world to cross the legendary zebra crossing at Abbey Road and pay tribute to the place where some of the greatest music ever was created.

Then there are the huge film scores, Star Wars, Indiana Jones, Rocketman. Not forgetting the Grimethorpe Colliery Band, masters of the sad, sweet sound of brass, who were brought to London to accompany Roy Harper’s exquisite, elegaic masterpiece from 1975, When An Old Cricketer Leaves The Crease. Even now the song is played at the wakes of cricketers, and rightly too. It is a wonderful and overwhelming sound that would bring a tear to a glass eye, and Hepworth makes the case that it is one of the greatest records ever made at Abbey Road.

Hepworth pays due credit to the classical recordings that made the studios’ name. Sergei Prokofiev made the first recording there in 1932, and later that year the 16-year-old violin prodigy Yehudi Menuhin was brought over from America to record Elgar’s Violin Concerto under the baton of its composer, then 75. When the boy genius and Elgar got together Sir Edward said it was all fine and he was off to the races. The recording is still rated one of the greatest ever. 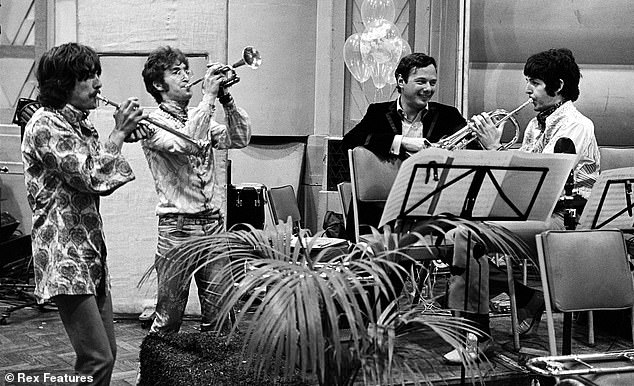 George Harrison, John Lennon, Brian Epstein and Paul McCartney of The Beatles at Abbey Road Studios for the ‘Our World’ live television broadcast

In 1965 came another epic recording of Elgar. Such was her genius that Jacqueline du Pre had burned through her first cello teacher in just a year. She was four at the time.

What really made her name was her recording of Elgar’s haunting Cello Concerto at Abbey Road. After the recording for EMI, the London Symphony Orchestra burst into applause, not an honour musicians have ever extended to most soloists.

Her last performance at Abbey Road came in 1971. Du Pre was often overcome with an inexplicable feeling of tiredness and couldn’t play. But that day she was in magnificent form, recording Chopin and Beethoven. Suddenly she stopped, exhausted again. ‘That’s all for today,’ she said, snapping her cello case shut. She was 26, and never in a recording studio again. She died at 42, a victim of the multiple sclerosis which had been haunting her for years.

The British have always had a soft spot for light music and 1965 was a bumper year, with Bob Dylan’s Like A Rolling Stone, the Rolling Stones’ Satisfaction, the Righteous Brothers You’ve Lost That Lovin’ Feeling, the Beach Boys’ California Girls and from The Beatles, Help, Ticket To Ride and Yesterday.

But in that year of hits, the bestselling UK single and EMI’s biggest Abbey Road record was a ballad called Tears, by a toothsome entertainer with a tickling stick called Ken Dodd. At Abbey Road they understood the appeal of non-pop. 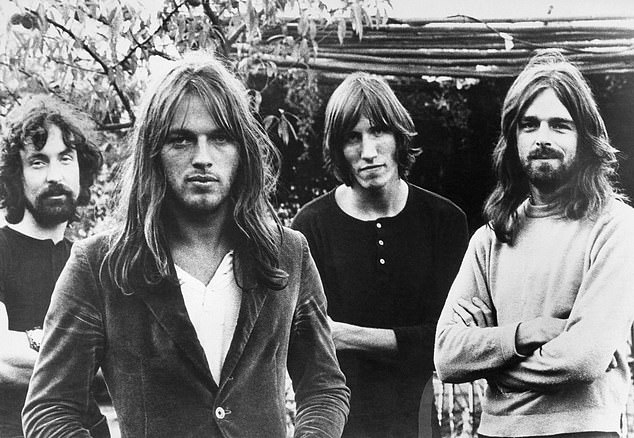 The career of The Beatles took off in the winter of 1962, along with the fortunes of Parlophone, EMI and Abbey Road. Pictured: Pink Floyd

Less happily, in 1961 Martin brought together Sellers and Spike Milligan, along with new comedians Peter Cook and Jonathan Miller, to record a parody of the film The Bridge On The River Kwai. Someone in the legal department thought they should ask the film’s producers if they minded. They did. So Martin had to comb through the finished recording painfully excising the consonant ‘K’ wherever it appeared. The final record was born with the less epic title of Bridge On The River Wye.

It is the stories that enchant in this engrossing, extensively researched book. There’s a revealing moment when Pink Floyd were filmed at Abbey Rd in 1972 as they were beginning work on The Dark Side Of The Moon. In the canteen, drummer Nick Mason orders sausage, egg, chips and beans with a mug of tea, someone else wants apple pie without the crust, guitarist Dave Gilmour drinks milk.

It’s a reminder that this extraordinary record, still selling and streaming 50 years later, was made in a world most of today’s rock musicians would find difficult to comprehend.

This was, says Hepworth, the land before latte. This is a hugely enjoyable read for anyone who has ever bought a record, told with Hepworth’s characteristic dry humour, beautifully illustrated and furnished with a foreword by Sir Paul McCartney. 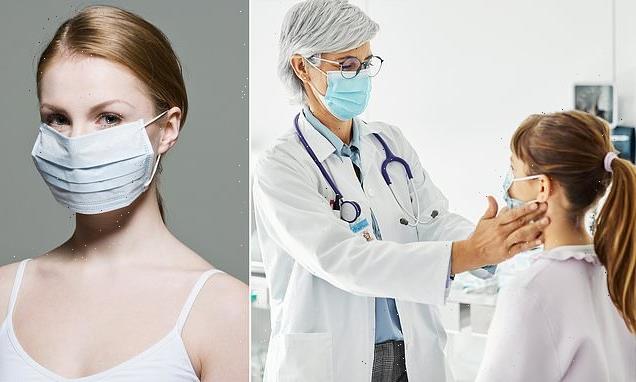 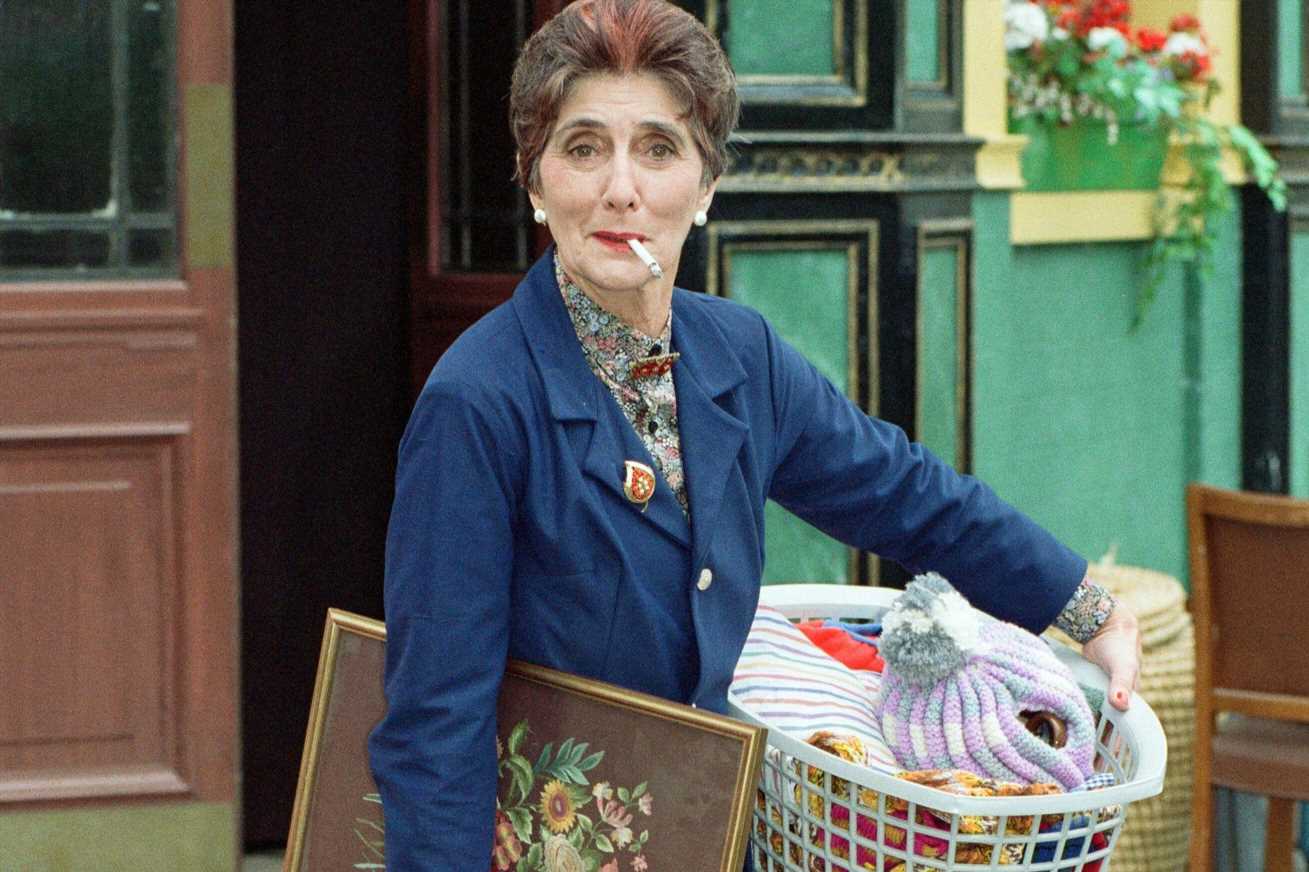