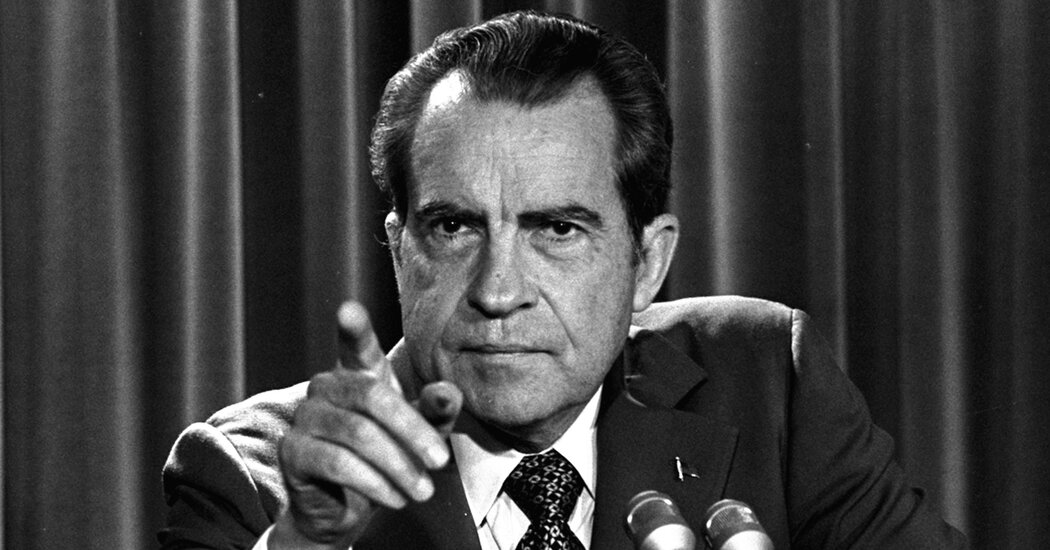 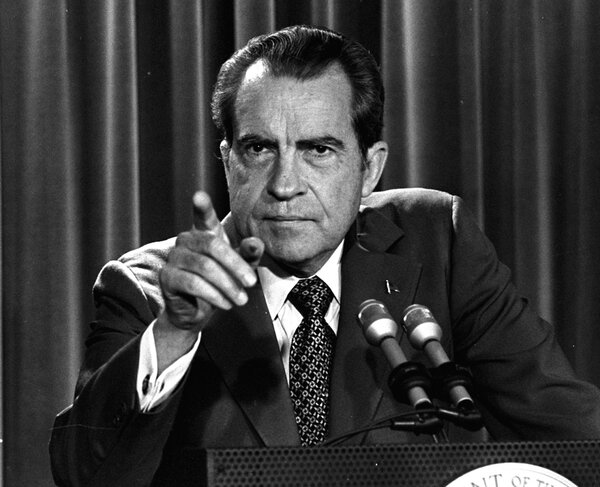 Nixon and Watergate — An American Tragedy
By Michael Dobbs

Let’s bracket Donald Trump until we get a little historical distance on him. For now this much is safe to say: Watergate was the greatest presidential scandal in American history, the direct cause of the only presidential resignation and the most serious constitutional crisis since the Civil War. Yet for a spell in the late 20th century, some commentators and a few historians imagined that this dark stain on our democracy would quickly fade away. Some of Richard Nixon’s loyalists predicted that his foreign policy would soon overshadow his lawlessness. Self-styled contrarians, sizing up the liberal climate and the Congress that had kept Nixon’s conservatism in check, misread this consummate opportunist as a supporter rather than an enemy of the Great Society, spinning out apologias for his domestic policies. Tricky Dick’s rehabilitation, Newsweek promised us in 1986, was nigh.