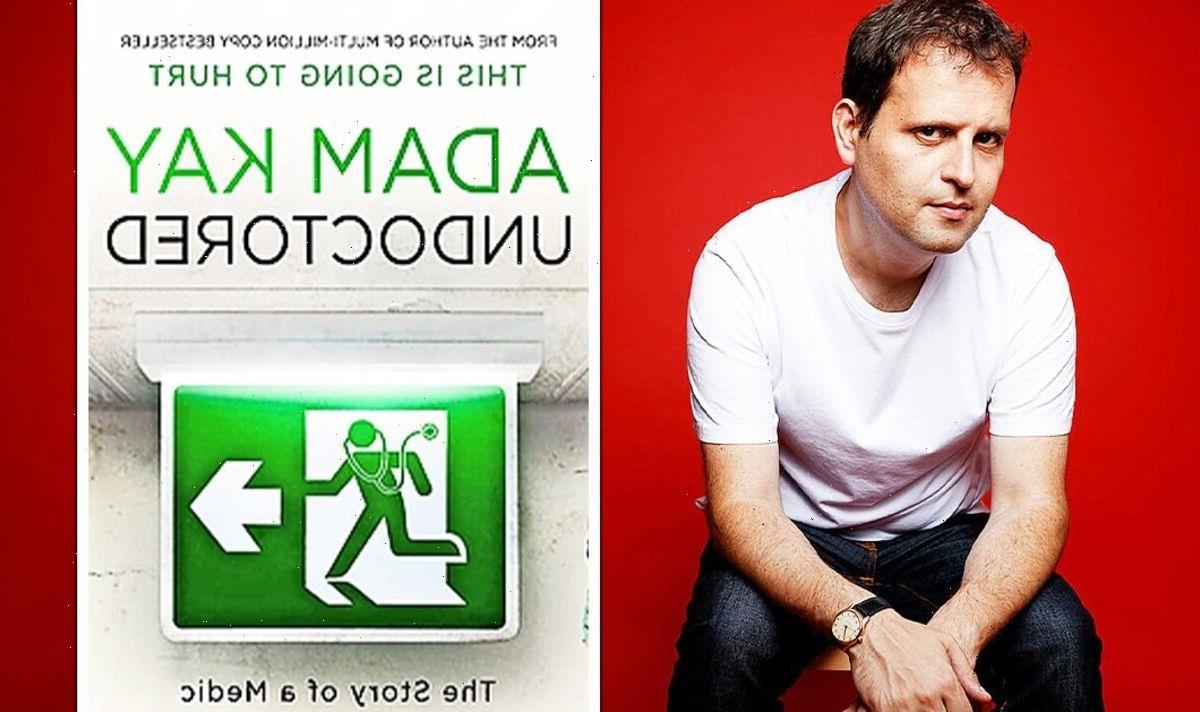 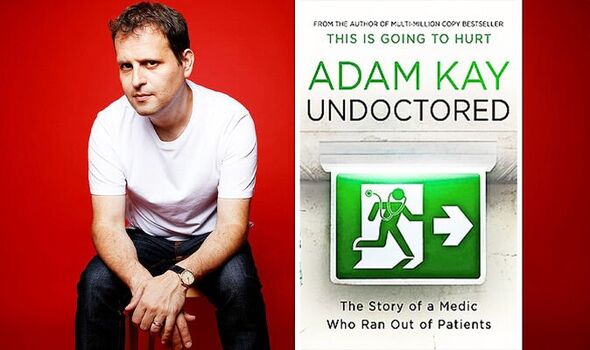 His new career as script writer and comedian was much less stressful – “The stakes were so refreshingly low – there’s no formal inquiry when a joke dies” – but horribly slow to take off.

Feeling guilty about contributing virtually nothing to the household income, he decided to renovate his flat.

But he did such a bad job (the kitchen units were “wonkier than medieval teeth”, according to his partner) that they had to move home.

Gradually though, Kay found success in his new profession – and he has used his fame to advocate for better emotional support for doctors (at least any support would be a start) and to go into battle against some of our dismal recent Health Secretaries.

As in the previous book, Kay is brave enough to present himself as neurotic, selfish, lazy and often just plain odd. The result is richly comic.

It sounds bizarre to say it but his account of the eating disorder he suffered from during his 20s had me almost crying with laughter.

Ditto his description of being harassed by a stalker. Yet, underneath the laughs, there is clearly a lot of pain and he also describes a horrifying assault that has blighted his life. Kay’s first book was essential reading, if only to find out the truth about the people who hold your vital organs in their hands.

This follow-up is not quite as gripping as This Is Going to Hurt but Kay’s writing is a constant pleasure. 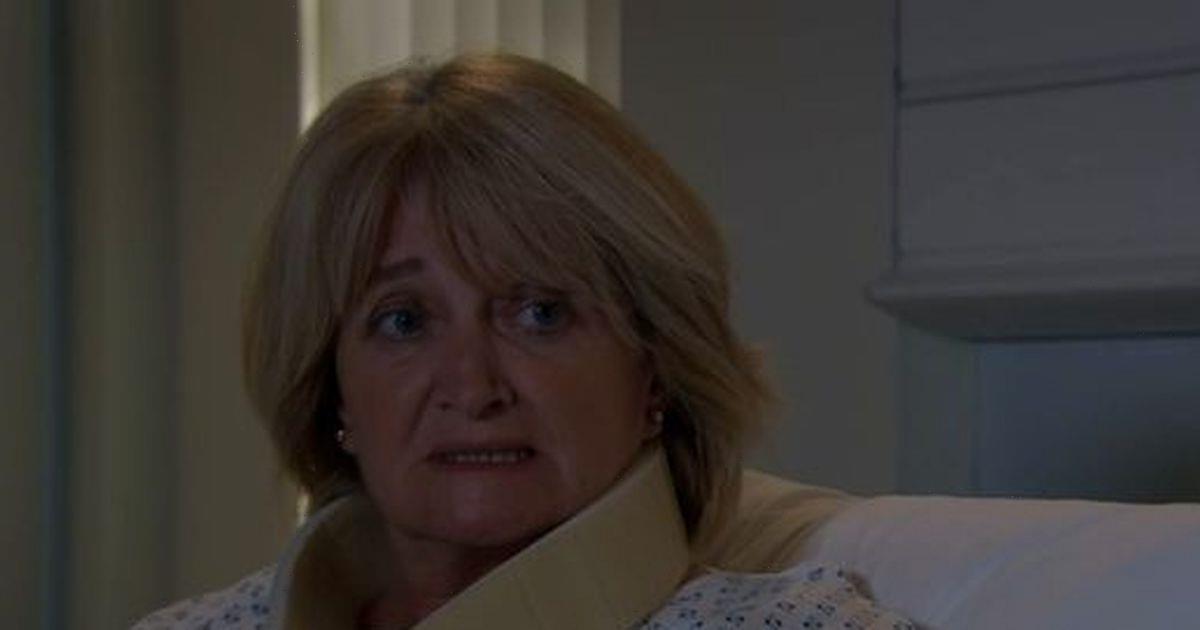