Filmmakers are scouring Tim Winton's back catalogue after the recent success of the film adaptation of his novel Breath at the Australian box office. Breath was released in May this year and since then has grossed around $4.5 million locally, with the movie set to premiere in the UK next week.

As a result, two of Winton's other books – both previously shortlisted for the prestigious Booker Prize – will be made into feature films.

Winton's 1994 novel The Riders has been picked up by Ridley Scott's production company, while the film adaption of his 2001 work Dirt Music began shooting in Western Australia this week.

The Riders was shortlisted for the Booker in 1995, fuelling Winton's popularity overseas. The book centres around an Australian man, Fred Scully, who relocates to Ireland. His wife and 7-year-old daughter soon follow, but only his daughter – silent and traumatised – steps off the plane.

The book has long been scheduled for a film adaption, with the rights first acquired 18 years ago. However the project has stalled several times. Blade Runner's Ridley Scott is set to produce the film, while a director is yet to be announced.

Winton said in a statement he was thrilled two of his novels would soon find their way into cinemas in Australia and across the world.

"Of all my novels, it always seemed to me that The Riders was by far the most cinematic," he said. "So this is very welcome news. I look forward to seeing what they come up with." 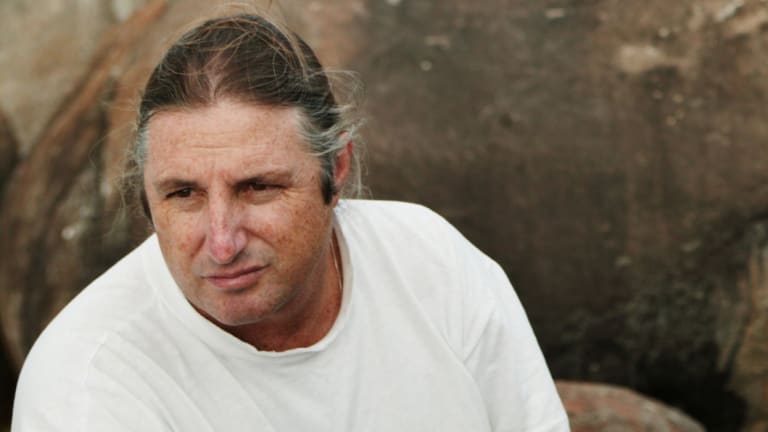 The author also said it was good to see Dirt Music had been given the green-light after years of uncertainty.

"My novel was a kind of love letter to this state and its landscapes, so I'm very happy to have some very special parts of WA shown on the big screen," he said. "WA has proven now that this is a great place for movie-making."

Winton's longterm agent, Jenny Darling, said people can't get enough of his stories – and not just on the big screen. Next year, Melbourne's Malthouse Theatre will produce a two-part production of the 1991 classic Cloudstreet. The book won the Miles Franklin Award and has previously been adapted for television, the opera and even radio.

"I've never seen anything like the buzz around Tim Winton's work at the moment," she said. "Breath has been one of the top-performing Australian films at the local box office."