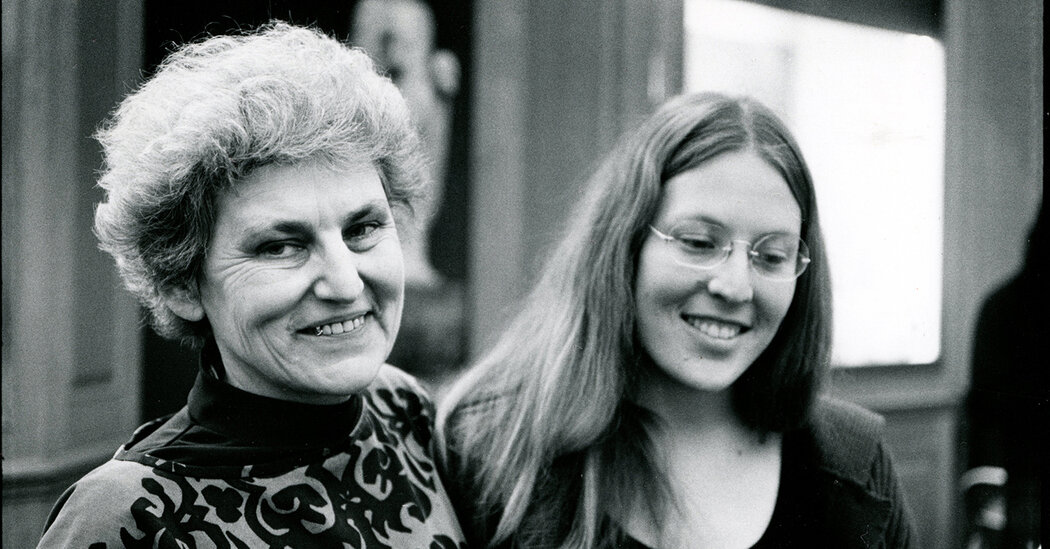 A.O. Scott, a critic at large and the co-chief film critic for The Times, returns to the Book Review’s podcast this week to discuss the work of Tillie Olsen, the latest subject in his essay series The Americans, about writers who give a sense of the country’s complex identity. Olsen, who died in 2007 at 94, was known best as the author of “Tell Me a Riddle,” a collection of three short stories and a novella published in 1961. She also wrote rigorous depictions of working-class families, conveying the costs of living for burdened mothers, wives and daughters.

“I think people should read her now for a few different reasons,” Scott says. “I was really drawn to this idea of the difficulty of writing, and the ways that our other responsibilities and the fatigue of living can make it hard to write. I think I related to this very much in this year. One of the themes in her stories is tiredness, is just the physical and mental fatigue of being alive and how hard that can make it to create anything.” 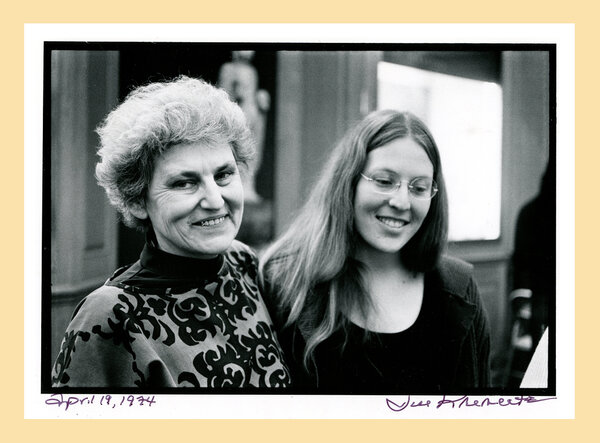 Wendy Lower visits the podcast to discuss “The Ravine: A Family, a Photograph, a Holocaust Massacre Revealed.” In the book, Lower, a historian of the Holocaust, considers a photograph taken in October 1941 that shows several men shooting a woman who holds the hand of a small boy.

“Most people think that we know all there is to know about the Holocaust,” Lower says, “and this is an important example of how these records are just being declassified now from various countries that were involved in the Holocaust or occupied by the Nazis.”

Also on this week’s episode, Tina Jordan looks back at Book Review history during this year of its 125th anniversary; Alexandra Alter has news from the publishing world; and Parul Sehgal and Jennifer Szalai talk about books they’ve recently reviewed. Pamela Paul is the host.

Here are the books discussed by The Times’s critics this week:

“Until Justice Be Done” by Kate Masur