Theresa May’s the hot ticket at Henley! Oxfordshire’s literary festival returns with an all-star line-up – including the former prime minister who will be revealing the books that shaped her life on the way to Downing Street

What a difference a year makes . . . this time last year, Theresa May was in No 10 battling over Brexit; on September 30, she will be the star turn at the Henley Literary Festival in Oxfordshire.

The former prime minister, whose Maidenhead constituency borders Henley, will be talking to Olympic gold medallist rower Katherine Grainger about the books that shaped her life on the way to Downing Street. Mrs May is a regular visitor to Henley — ironically Boris Johnson’s old seat — and one of her favourite haunts is the Bell Bookshop, which is a partner of the literary festival.

Now in its 13th year, this is the biggest festival yet, with 170 events to ignite the imaginations of adults and children alike. Supported by the Daily Mail, the festival runs from Saturday, September 28 to Sunday, October 6, and will welcome some of the biggest names in writing, entertainment and sport, including Paul Merton, Michael Parkinson, Alastair Cook, Prue Leith, Melvyn Bragg, Nadiya Hussain, Jojo Moyes and David Nicholls. 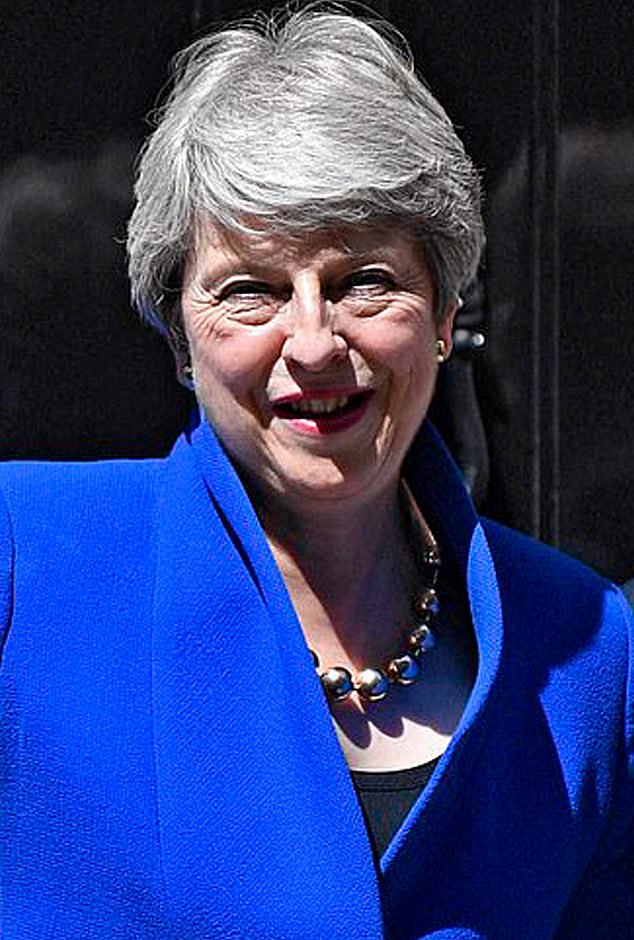 The Mail’s Robert Hardman will talk about his latest book, Queen Of The World, while the Festival’s chosen charity Smart Works (which is supported by the Duchess of Sussex) will be hosting a panel on redefining modern womanhood with broadcasters Emma Barnett and Shahidha Bari and entrepreneur Jessica Huie MBE. Meanwhile, chic countryside website the Muddy Stilettos Book Club is back with actress and Celebrity MasterChef winner Lisa Faulkner, novelist Ella Dove and journalist Lotte Jeffs.

Newsnight presenter Kirsty Wark will discuss her latest novel, The House By The Loch — a story about the complexity of family life. The theme of families in fiction will also be explored by novelists Hannah Beckerman, Harriet Evans and Blue Peter presenter-turned-writer Janet Ellis.

Countryfile host and broadcasting legend John Craven, Soft Cell’s Dave Ball and cricketers Monty Panesar, Vic Marks and Derek Pringle will be talking about their autobiographies. Steph Booth will be discussing her moving account of living with her husband Tony Booth, Till Death Us Do Part actor and father-in-law of Tony Blair, as he battled Alzheimer’s.

Children are well catered for, with more than 30 events for ages two to teens, including brain-busting quizzes and games with Blue Peter’s Konnie Huq, crafting with The Golden Acorn author Katy Hudson, Julian Clary with the latest in his Bolds series, and a writing workshop with A Pinch Of Magic’s Michelle Harrison. Plus, McFly’s Dougie Poynter will help children wage war on plastic. 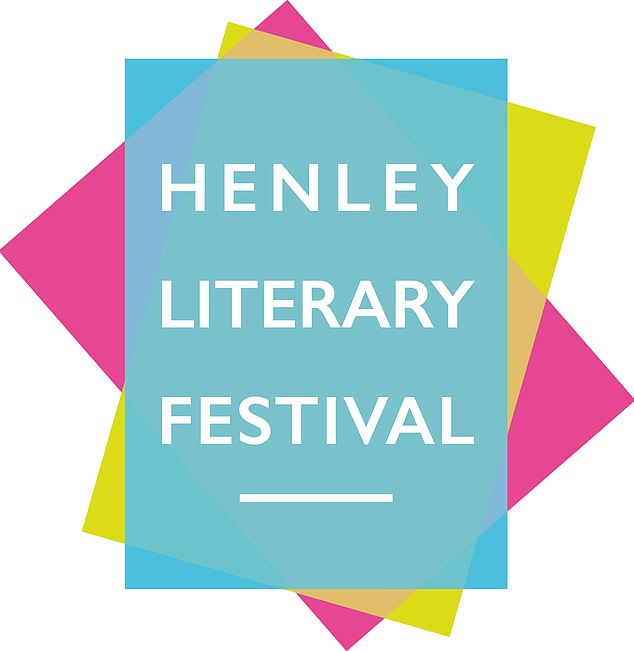 There’s story time with Dennis The Menace, the Moomins, and Little Miss Inventor. Last but not least, X Factor host and Radio 2 presenter Dermot O’Leary is returning to the festival with his latest children’s book, Toto The Ninja Cat And The Superstar Catastrophe.

There’s plenty to enjoy for politics enthusiasts: take a timely look behind the scenes of the famous black door with No 10’s Researcher in Residence Jack Brown, and discover the inside story of Margaret Thatcher’s downfall from Caroline Slocock, the first female private secretary to any British PM.

Finally, MP Anna Soubry, a recent defector from the Conservative Party, will be taking part in a discussion of the state of British politics.

For boffins, Steve Jones — a leading name in science writing — will talk about the sun and how it makes us what we are; professor of maths at Oxford, Marcus du Sautoy, will be examining The Creativity Code; and scientist and journalist David Whitehouse will talk about his book Apollo 11, marking the 50th anniversary of the first moon landing.