The story, which many have cited as incredibly resonant with the times we live in, was so popular it was translated into the HULU and Channel 4 series starring Elisabeth Moss as June/Offred.

Atwood had always insisted she couldn’t make a sequel to her original story, partly because she felt she’d told Offred’s tale, and the ending of the book quite clearly depicted what’s next for the mother-of-two.

But the author suddenly realised there was a thirst for seeing the Gilead regime from another character’s perspective – someone from the inside, and as a result explore that inherent darkness and the reasons the regime grew.

Now fans have been lining up to nab a copy of the highly-anticipated sequel, and so far the reviews are good.

But it wasn’t all plain-sailing, as Atwood has revealed thieves attempted to steal her manuscript before it was published.

In a new interview with the BBC, the author told of the horror if they had succeeded.

Atwood and her publisher were targeted by “fake emails” from “cyber criminals”, trying to get their hands on the unpublished book.

She then described the attempts as a “phishing exercise” that could have ended up in criminal activity such as blackmail.

“It was a commercial venture of a robbery kind,” Atwood said. 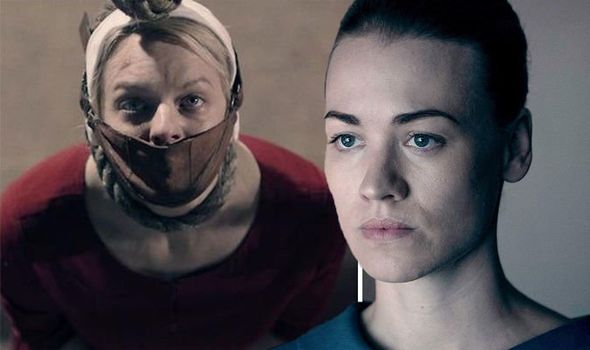 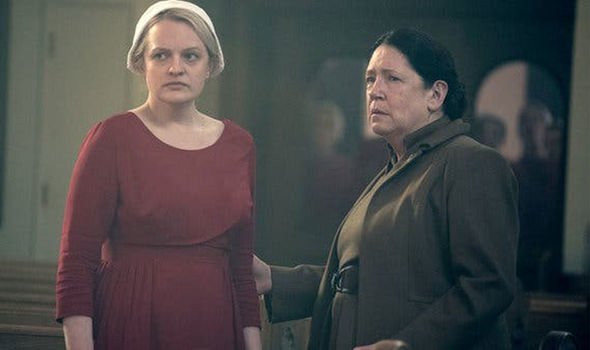 People were trying to steal it

“People were trying to steal it.

“Really, they were trying to steal it and we had to use a lot of code words and passwords,” she went on to the BBC.

The author continued: “What would they have done with it if they had succeeded?

“They might have said, ‘We’ve got the manuscript, and we’re putting it up online [unless you] give us your credit card details’. 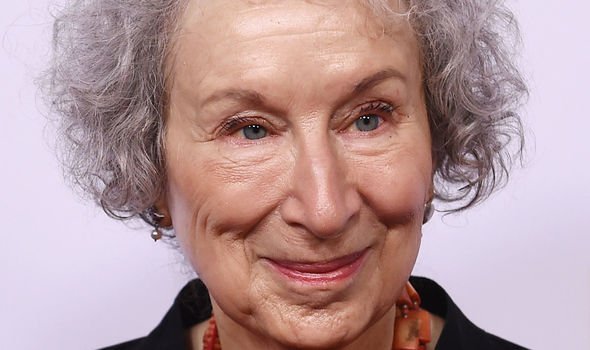 “And if you downloaded it, a virus would have stolen your information,” Atwood added.

“Think of how terrible we all would have felt had that happened.”

The author also recently teased the ending of the series.

She revealed her inspirations behind the new plot and why she wanted to focus on Aunt Lydia (Anne Dowd) as one of the main protagonists this time around.

The Testaments by Margaret Atwood is on sale now.