The Martians are here – and we’re having them for lunch! Author reveals planets have been ‘swapping materials’ for as long as they’ve existed in fascinating new read

THE SECRET LIVES OF PLANETS

How old you were is all that matters. I was nine years old, almost to the day, when Neil Armstrong and Buzz Aldrin walked on the Moon, and I have been fascinated by outer space ever since.

Other people wanted to be footballers, or Prime Minister. I wanted to be Captain James T. Kirk of the USS Enterprise.

Author Paul Murdin is a few years older than me, but I’m willing to bet that some equally crucial event in his childhood led him down the long and thorny path to the job of Emeritus Fellow in the Institute of Astronomy at Cambridge University. 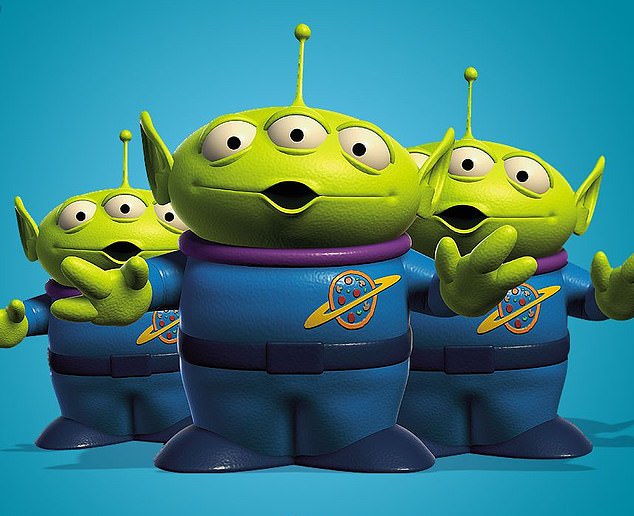 Murdin’s latest book is a highly readable distillation of humankind’s knowledge of our solar system, gleaned over many centuries, with surprisingly many mysteries yet to be solved. There are just eight planets orbiting the Sun, the terrifyingly distant Pluto having been demoted to the state of ‘minor planet’ because it’s too small, it isn’t strictly round and it messes with the orbit of nearby Neptune.

We have the four inner ‘terrestrial’ planets — Mercury, Venus, Earth and Mars — so-called because they have solid surfaces; and the four outer ‘gas giants’ — Jupiter, Saturn, Uranus and Neptune.

The Earth is the only planet to occupy the ‘Goldilocks Zone’, which means it’s at exactly the right distance from the Sun for life to be able to develop. Goldilocks Zone meaning porridge not too hot, not too cold, but just right.

On the Moon, meanwhile, people have been talking for years about setting up a full-time Moonbase. But one problem yet to be solved is that of meteorites.

According to the Lunar Reconnaissance Orbiter, which has been merrily photographing away since 2009, new craters with diameters of more than ten metres have been appearing on the Moon’s surface at the rate of 180 a year.

You would need a powerful forcefield to stop one of those meteorites crashing down and bashing an enormous hole in your Moonbase.

Planets have been swapping materials for as long as they have existed. We now know that a giant asteroid crashed into the surface of Mars around 200 million years ago. It threw one great chunk of the planet’s surface up into space and probably a shower of smaller fragments, too.

A lot of this floated around for millions of years before being caught by the Earth’s gravitational field and falling down here. 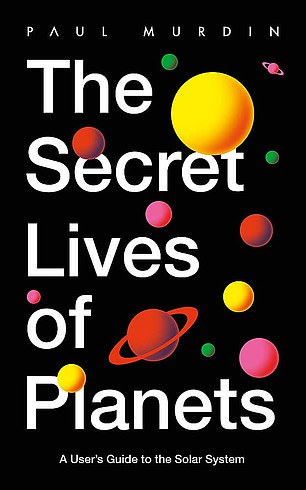 We know this because the chemical composition of these rocks has been analysed and shown to be exactly what you would find on Mars.

Murdin thinks that a lot of asteroids and meteors are simply chunks of other planets displaced in long-ago explosions.

‘Some of the soil in your window box or garden — just a little — is from Mars; the carrots you eat contain a sprinkling from the Red Planet.’ The Martians are here! And we’re having them for lunch!

Of all the fascinating revelations in this book, though, the one I liked the most was the mystery of Jupiter’s magnetic field. Some planets have magnetic fields, others do not, and the ones that do need metal in their cores to regulate the field. (Ours is mainly iron and nickel.) But Jupiter is made almost entirely of hydrogen and helium, neither of them metals or capable of conducting electricity.

So the latest theory is that the core of Jupiter is made up of ‘metallic hydrogen’, which is hydrogen compressed to such an extent that it assumes the quality of a metal. This is impossible on Earth and anywhere other than the core of a planet.

It’s purely theoretical — i.e. it’s an idea someone has had. I love this.

As Sherlock Holmes used to say, ‘Once you eliminate the impossible, whatever remains, no matter how improbable, must be the truth.’