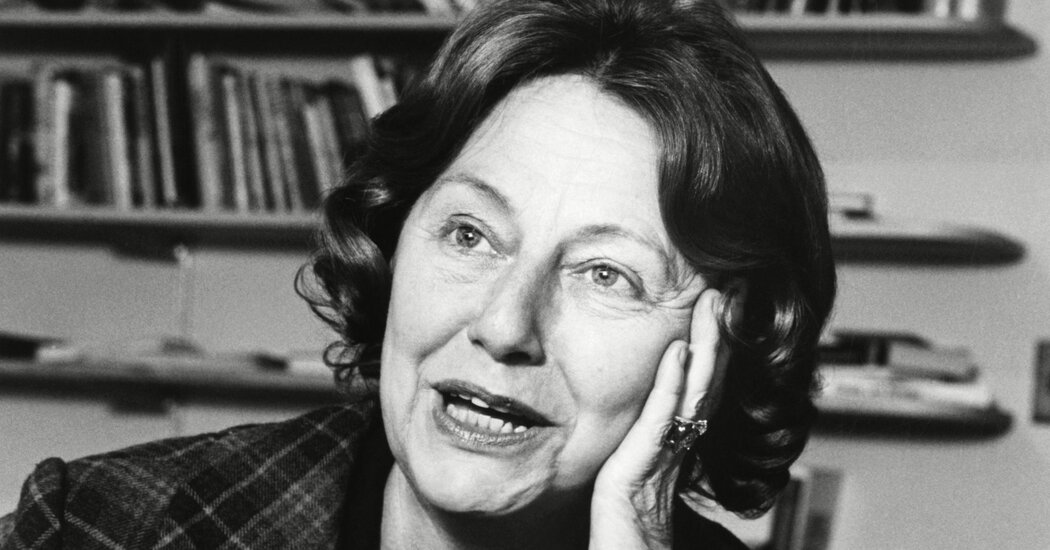 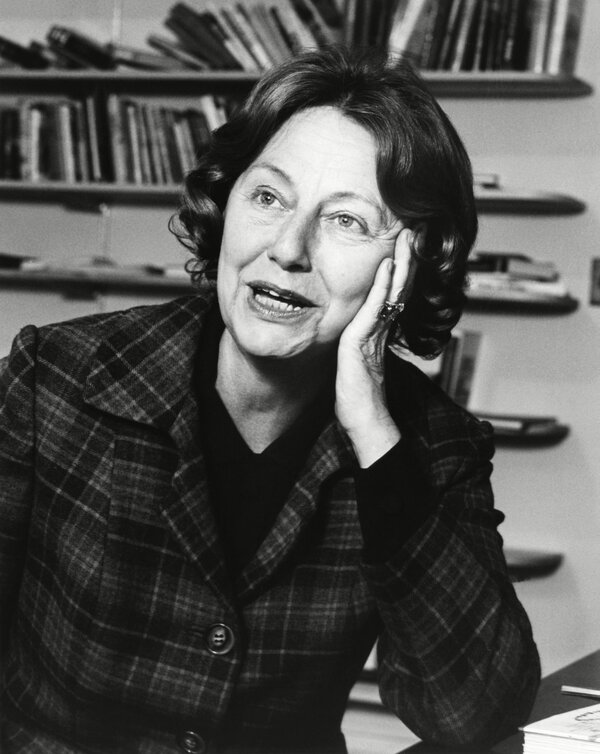 A SPLENDID INTELLIGENCE
The Life of Elizabeth Hardwick
By Cathy Curtis

When Elizabeth Hardwick left Kentucky in 1939 to enroll in a Ph.D. program at Columbia, she hoped to become, as she famously put it, a “Jewish intellectual.” This was an unusual aspiration for a Southern woman from a large, working-class Protestant family. But Hardwick always seemed to know where she was going, and who she was going to be. Bored by academic research and skeptical about her job prospects, she dropped out of Columbia and began writing for Partisan Review. For years she lived in drab rooming houses, sometimes on the edge of starvation. Eventually she became part of the Review’s inner circle, married Robert Lowell and helped found The New York Review of Books. When she died in 2007, she was one of the most influential — and feared — American critics of the postwar era. William Phillips, the co-editor of Partisan Review, called her, dryly, “one of our most cutting minds.”

Hardwick’s reviews were always penetrating, and sometimes brutal. She made a lifelong enemy of Lillian Hellman and did not spare even her best friend, Mary McCarthy, from malicious satire when she parodied McCarthy’s 1963 novel “The Group” in The New York Review. But she was a romantic at heart and her life’s grand passion was literature — worth all the poverty, sacrifice and burned bridges. She read everything and took her role as a standard-bearer seriously: If not her, then who? Hardwick’s marriage to Lowell, whom she thought one of the best poets of his generation, was a manifestation of this great literary passion. Hardwick was cleareyed about Lowell’s mental illness but reluctant to give up on him, even in his nastiest phases. “I will never find his equal,” she wrote to a friend. By saving Lowell, over and over, she saved his extraordinary gift; her loyalty was as much to the poetry as to the man. Hardwick knew history was watching, and she knew what was expected of her: “It’s been my experience that nobody holds a man’s brutality to his wife against him.”

The Hardwick-Lowell marriage comprises the heart of “A Splendid Intelligence,” the first, succinct biography of Hardwick (1916-2007), despite an early disclaimer that we won’t hear much about Lowell. Cathy Curtis follows the lead of two recent books — “The Dolphin Letters, 1970-1979,” edited by Saskia Hamilton, and “Robert Lowell: Setting the River on Fire,” by Kay Redfield Jamison — in revealing Hardwick’s trials, strength and compassion during the Lowell years. Curtis sheds new light on Hardwick’s academic wanderings with Lowell in Iowa and Ohio, and their miserable sojourn in Europe. (Hardwick shopped, cooked and cleaned with no help from Lowell. “I have known the bottom of drudgery and ugliness,” she wrote to her friends the writers Peter and Eleanor Taylor.) We learn, through liberal quotation of Hardwick’s unpublished letters, how deeply she suffered through Lowell’s manic episodes, hospitalizations and adulterous love affairs. She wrote to friends about the “moral and psychological torture” Lowell inflicted upon her, and constantly apologized to editors for missing deadlines on account of “family troubles.”

For all her pain, Hardwick tried hard to keep her husband’s struggles private: The farther he fell, the straighter she stood. But by the time Lowell left her for the writer Caroline Blackwood, a daughter of a Guinness heiress, in 1970, Hardwick was ready to let go. Blackwood had her own problems and, as Hardwick predicted, could not give Lowell the practical and emotional support he needed during his manic phases. He died in a New York City taxi, on his way back to Hardwick. She later said the marriage, despite its turbulence and indignities, was the best thing that ever happened to her.