Tired of The New Yorker? Over The Atlantic? Perhaps it's time to pick up a copy of The Believer. Billing itself as "a bimonthly literature, arts and culture magazine", The Believer, founded in San Francisco in 2003, is a portal into a world of ideas and inquiry that other, more earnest titles, have deemed too esoteric, too fringe, or simply too unimportant to delve into. 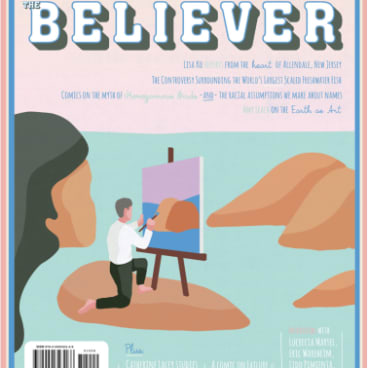 As founding co-editor Heidi Julavits once put it, the magazine urges readers and writers to "reach beyond their usual notions of what is accessible or possible". And how. I've read stories in here about a "self-immuniser" who has made himself invulnerable to the world's deadliest serpents by repeatedly injecting himself with their venom; a piece about the legendary Hawaiian surfer Eddie Aikau and the annihilation of Polynesian culture; a brief history of plagiarism, and an off-kilter homage to V.C. Andrews, author of the mega-selling Gothic horror novel Flowers in the Attic. The Believer also features Q & As with musicians and filmmakers, book reviews by Nick Hornby, plus an alternative reading column by Daniel Handler (aka Lemony Snicket, author of A Series of Unfortunate Events).

Apart from its crazily good writing – it has been a five-time American National Magazine Award finalist – one of the best things about the magazine is its sensibility: smart, curious, eccentric. It's what my teenage daughter would call "alt-y", but not in a pretentious way, because it never takes itself too seriously.

Part of this derives from being a bimonthly: while The New Yorker is obliged by its weekly schedule to monitor "current affairs", The Believer can roam at will, searching out hidden gems. I mean, who wants to read about Donald Trump again when you can hang out with Eddie Aikau or a snake-loving venom injector?

To read more from Good Weekend magazine, visit our page at The Sydney Morning Herald or The Age. 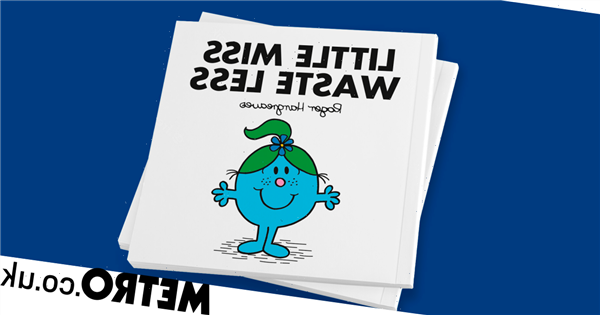