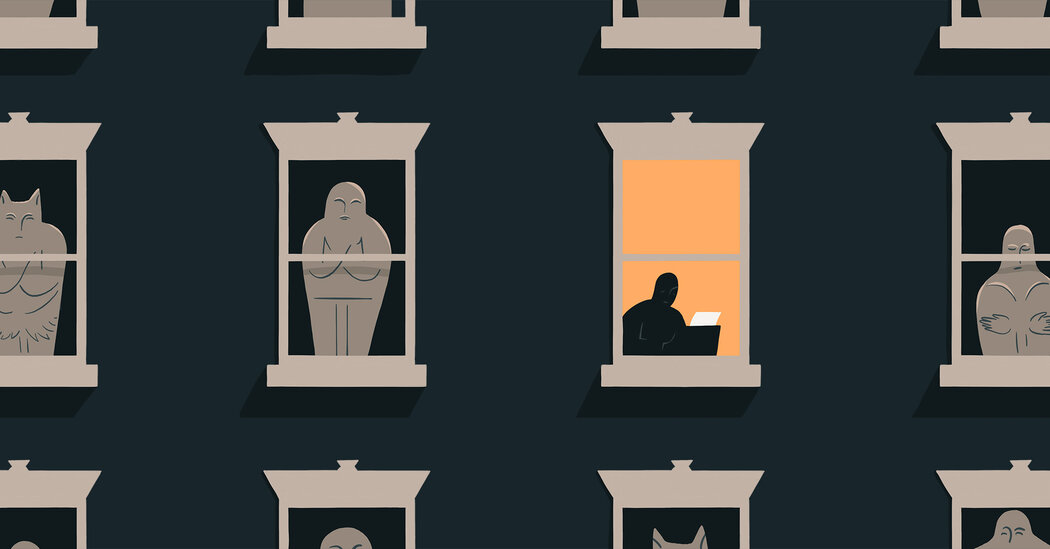 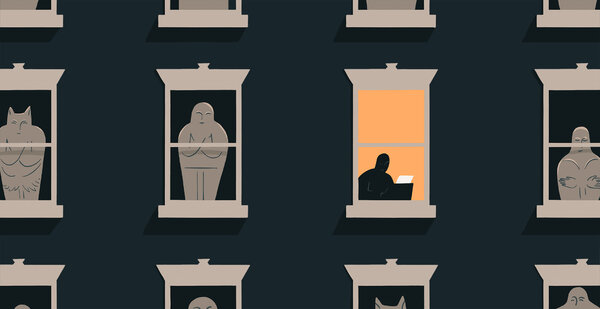 In response to Lionel Shriver’s review of my book “Antiquities” (May 9), I offer “Lines composed in the wake of a bad review”:

Oh look, the writer’s so old!

it leaves you cold.

An isle on the Nile’s not
inviting,

so what was the motive in
writing?

If you intend to offend

urge this book on a friend.

the writer is fried,

the reviewer won’t try to fake it.

No prob — the writer can
take it.

In the quiet of her nook
the writer is shook

and roars in her wrath
Anathema!

For the blow Shriver’s given

May she never be shriven!

The Book Review’s military history columnist, Thomas E. Ricks, was inexcusably negligent in reviewing Malcolm Gladwell’s “The Bomber Mafia” (May 2) on the United States’ World War II bombing campaigns without referencing the laws of war rooted in the “just war” principles. Since the late 1800s, the United States and European powers endorsed the just-war principle of distinguishing between combatants and civilians in war. And they supported as well the two complementary principles of “proportionality” and “military necessity” in using force. (All three principles are pillars of the Department of Defense’s Law of War manual.)