Only 128 pages long, it’s called Rescuing My Father because 50 of those pages consist of Susanna’s excoriating 1986 diary, bursting with daughterly exasperation, chronicling every detail of a trip to Cape Town to keep her father company and bring him back to England when he was suffering from senile dementia.

Let us all be warned: if a close relative has any hint of this condition, don’t let him or her go abroad. 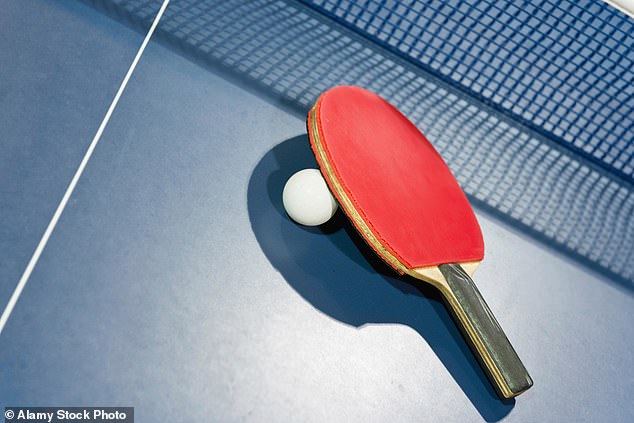 The day that Crown Prince Akihito of Japan came to visit Susanna Johnston’s family in the late 1940s he offered to play ping-pong, she reveals in her memoir (file image)

It happened because the old man, although married, fancied himself in love with a widowed cousin called Mrs Mary Wedderburn, who’d got him into the habit of taking little travels abroad.

His wife was all too happy to get rid of her demanding husband for a few months a year.

This time, not taking Mrs Wedderburn with him, Sir Christopher had booked himself into the Mount Nelson Hotel in Cape Town for several weeks.

Within a fortnight it was clear his brain was failing badly and he was desperate to get home but couldn’t work out how to change his ticket.

Dutifully, Susanna volunteered to fly out and bring him home. But she couldn’t afford to change their plane tickets.

So she was stuck with her toddler-like father in South Africa for weeks, in a hotel full of ‘widows whose husbands had owned hotels on the Isle of Wight’. 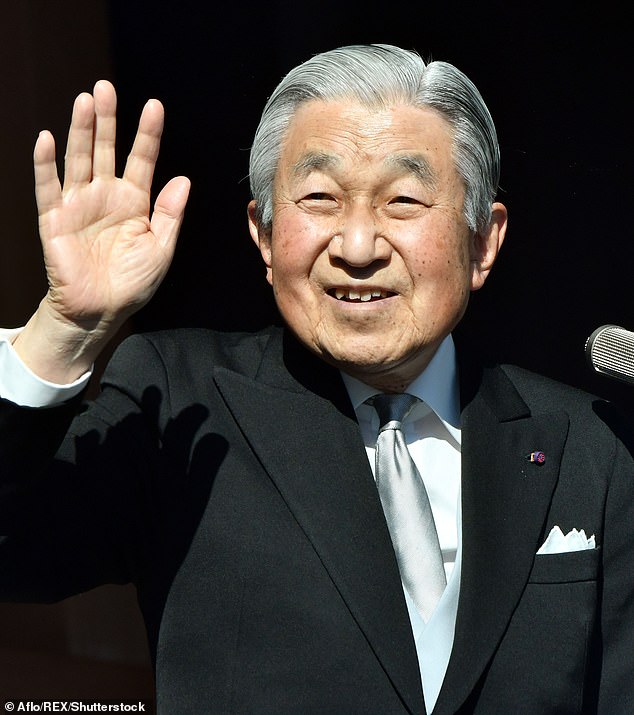 She was stuck with his constant fretting and repetition of memories and questions. In the baking heat, he insisted on wearing a winter hat, grey tweed and thick socks.

It makes you feel hot and homesick, just reading about it. Anyone who has cared for a family member with dementia will shudder with recognition.

Another highly readable extract is from Susanna’s time staying with Colin Glenconner in St Lucia, also in the 1980s.

Going about in a dirty white tunic, he had the weirdest eating habits, tending towards the anorexic: often he starved his guests, literally forgetting to give them meals.

At one restaurant, ‘he got himself into a self-enforced state in case there was any garlic in the food’, and refused to eat. 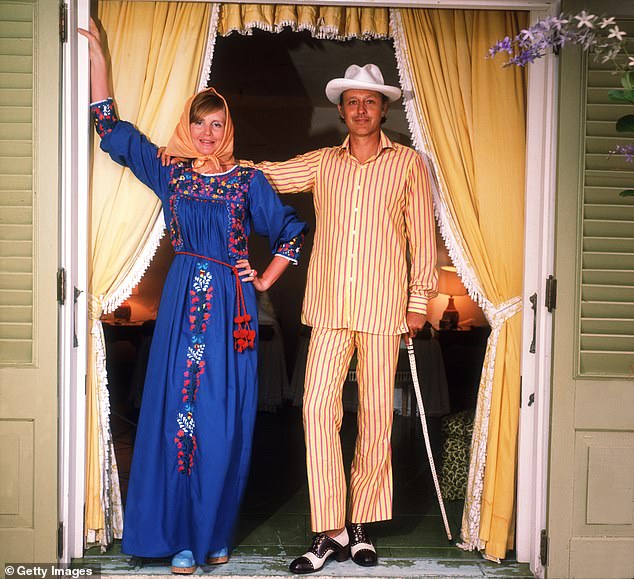 Another highly readable extract is from Susanna’s time staying with Colin Glenconner (pictured with his wife Anne in Mark 1973) in St Lucia, also in the 1980s

His chief reading matter was the Peerage, and he had ‘a spooky, semi-religious belief in the power of royalty’.

At the other end of the social spectrum, he doted on his black manservant/chauffeur Kent Adonai — to whom, as we now know, he would leave his fortune in his will.

Often, during Susanna’s stay, he would forget to feed her and only feed Kent.

Susanna also describes a trip to stay with her charming gay uncle (her father’s younger brother) Robin Chancellor in Thailand in 2004.

Robin comes across as a pitiful figure, ‘aways ill-favoured, with a beaky nose and scaly skin’. His long-time male companion had committed suicide, and Robin had gone to pieces.

He lived in Thailand with an aged lover called Yuth, a masseur called Turd, and a bus driver called Rat, with whom he also often held hands.

This is an eye-opening glimpse of the free-flowing gay world of Chiang Mai.

In the middle of her own happily married existence, Susanna was involved in a horrible car accident in Oxfordshire.

She describes the day with languid clarity: ‘My car flew into the air’, she writes. She was alive but bleeding profusely. 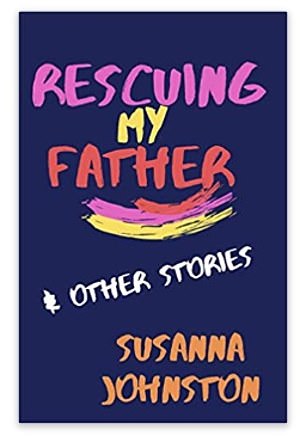 A stranger stopped and offered to go for help. ‘If you do,’ she said, ‘I’ll die.’ She commanded him to make a tourniquet out of her cardigan to stem the bleeding.

This (and the first aid course that had taught her how to make them) saved her life. She was in hospital for weeks, and had to lose two of her fingers.

‘I did, eventually and after many operations, recover but was never again a crack shot at ping-pong or able to play the piano.’

And she’d been particularly good at ping-pong as a child and teenager –—though not quite brilliant enough to beat the Japanese Emperor-to-be.

It was a chastening moment in her life — vividly described in the book — the day that Crown Prince Akihito of Japan came to visit the family in the late 1940s and offered to play ping-pong with the young Susanna.

He beat her at the game, in a merciless, clinical way.

As Alexander Chancellor himself wryly wrote, in 1998, ‘My sister is not completely ready to normalise relations with Japan, since she is still hoping for an apology from the Emperor for having cruelly defeated her at ping-pong some 45 years ago.’

This is a quirky little book, full of unexpected details that stay with you.