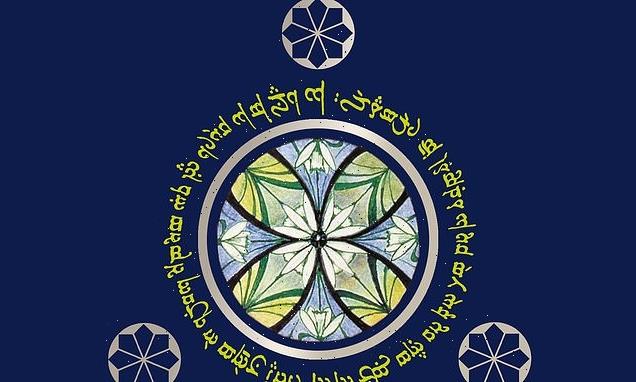 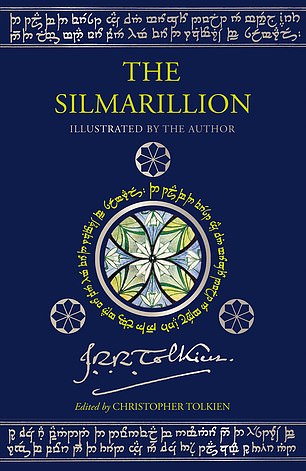 Tolkien’s world-building is matchless: he gave Middle Earth maps, languages, history and mythology but that was just the start. Tolkien needed an alternative reality in which he could tackle the big questions: restoring order to a world in crisis in The Lord Of The Rings, exploring the mystery of creation and the roots of evil in The Silmarillion.

This sumptuous new edition brings together new stories, original maps and Tolkien’s jewel-like illustrations. The mood is mythic: a relentless narrative that unrolls like a tapestry of battles, journeys, betrayals and loyalties. Evil rises, is defeated but then Good forgets and the cycle restarts. If ever there was a time to ask why, this is it.

Alan Moore has always managed to combine readability with deep interrogations of popular myth and culture — a hallmark imprinted in this dazzling collection of written fiction.

The longest piece is a full-on assault on the entire mainstream American comic industry. Scabrously funny and splendidly dirty, it shows that creativity thrives in darkness.

But look to the shorter pieces to see the full range of his imagination.

Mysticism is blended with a soap opera as the apocalypse comes to Coventry. ­Paranormal investigators find themselves investigated by a strange being, while the titular story reveals the pitfalls of nostalgia as a hapless holidaymaker becomes rather too involved in his past. 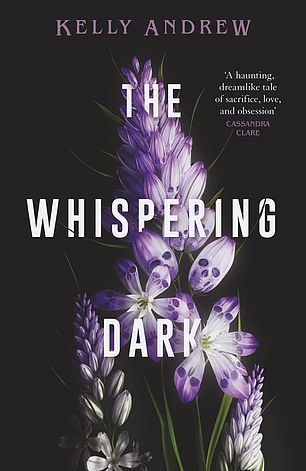 A special occult/mystical college investigating transdimensional travel; a student at said college who discovers that her gifts leave her even more remarkable than her brilliant peers… Kelly Andrew takes these familiar and much-loved tropes but makes them all her own.

The world of teenage Delaney Meyers Petrov might be hemmed in by her deafness but it’s supercharged with detail and viscerally poetic language.

And then there’s the mystery: who, or what, is chewing the senior students to death? What exactly does the elusive Director wants from her? And while Delaney discovers that the dead seem to love her, how will this affect her true, mad, deep student crush? 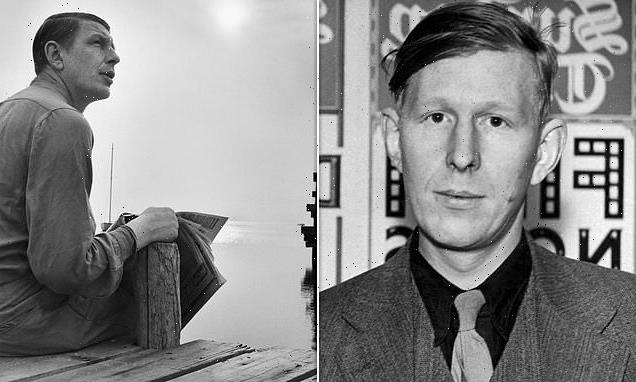