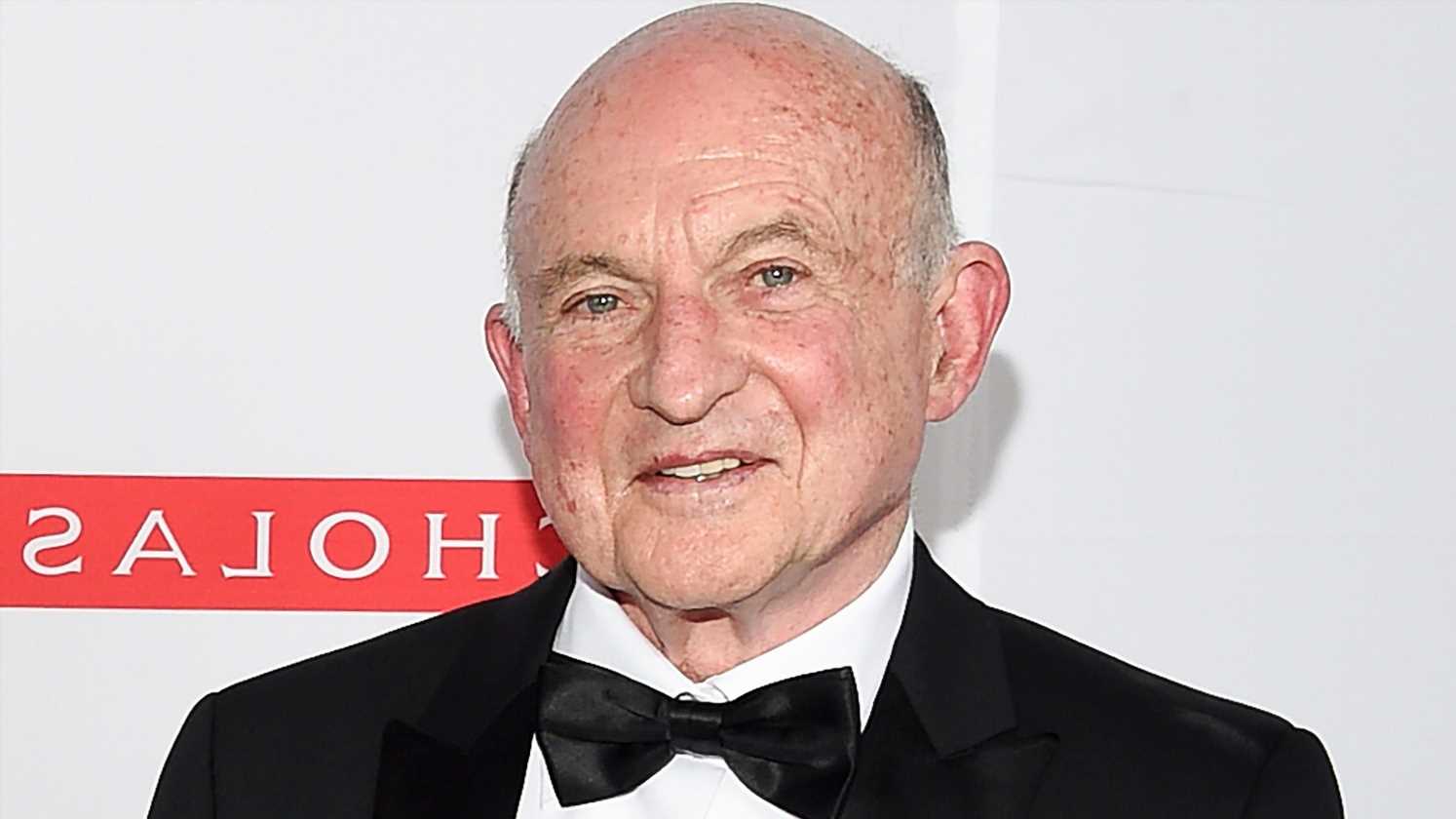 NEW YORK (AP) — Richard Robinson, who as the longtime head of Scholastic Inc. presided over such bestsellers as J.K. Rowling’s “Harry Potter” novels and Suzanne Collins’ “The Hunger Games” series along with a wide range of educational materials, reading clubs and book fairs, has died. He was 84.

The children’s publishing giant announced that Robinson died Saturday, but did not immediately provide a cause. The publisher said he had been in excellent health.

“We are deeply saddened by the sudden passing of Dick Robinson,” Scholastic’s board of directors said in a statement. “Dick was a true visionary in the world of children’s books and an unrelenting advocate for children’s literacy and education with a remarkable passion his entire life.”

Scholastic is the world’s largest publisher and distributor of children’s books. The company’s estimated net worth is around $1.2 billion, down from over $1.6 billion in 2016 but well above a low of under $800 million during last year’s pandemic.

With indescribable sadness, we share that our Chairman & CEO Dick Robinson suddenly passed away at the age of 84: https://t.co/3a4Yjh2AqOpic.twitter.com/B8l4yi12Hb

A Pittsburgh native and graduate of Harvard College, Robinson was the son of Maurice R. Robinson, who founded Scholastic as a classroom magazine in 1920. The younger Robinson worked as a teacher and bricklayer, among other jobs, before joining Scholastic in the mid-1960s. He was named president of in 1974, CEO in 1975 and board chair in 1982.

“Working with you and the team at Scholastic on Harry Potter has been one of the most significant and meaningful partnerships in my life,” Rowling, the British author for whom Scholastic served as the U.S. publisher of her Potter books, said in a 2019 statement provided for the PEN award. “A unique relationship exists between authors and the publishers who have supported them — and you, Dick, have supported me and my work in countless, indescribable ways.”

Richard Robinson, who as the longtime head of Scholastic Inc. presided over such bestsellers as J.K. Rowling's "Harry Potter" novels and Suzanne Collins' "The Hunger Games" series along with a wide range of educational materials, reading clubs and book fairs, has died. He was 84. (Photo: Evan Agostini, Invision/AP)

Scholastic also publishes such popular series as Dav Pilkey’s “Captain Underpants” and Norman Bridwell’s “Clifford the Big Red Dog,” and has long been established in classrooms through its clubs, newsletters and other programs, including a partnership with novelist James Patterson.

Robinson’s time at Scholastic was marked by financial ups and downs, even with the historic success of the “Harry Potter” books, and occasional battles with censors who objected to books like “Potter,” “Captain Underpants” and Alex Gino’s “George” as inappropriate for younger readers.

In an interview last year with The Associated Press,  Robinson noted that Scholastic had endured through profound changes in the culture and aimed to educate readers in an even-handed way.

“We are dealing with issues like global warming, racial inequality in a way that doesn’t polarize the issue but gives points of views on both sides and is a balanced neutral position but not in a sense of being bland,” he said. “Here are the arguments on the other. Here is what people are saying. Here are questions you can ask to formulate your own view.”