In 1965, James Baldwin, by then internationally famous, faced off against William F. Buckley Jr., one of the leading voices of American conservatism, in a debate hosted by the Cambridge Union in England. The debate proposition before the house was: “The American dream is at the expense of the American Negro.”

Nicholas Buccola’s “The Fire Is Upon Us” tells the story of that intellectual prizefight as well as the larger story of Buckley’s and Baldwin’s lives.

“Although the union had existed for 150 years prior to this night,” Buccola says on this week’s podcast, “I’m pretty sure that there was never a speech quite like the speech that Baldwin delivered that night, because a lot of formal debate is this combination of intellectual exercise and performance art — you know, a lot of humor injected and that sort of thing. But Baldwin arrives that night and he delivers a sermon; he delivers a jeremiad. He is there to say things that people don’t want to hear.” 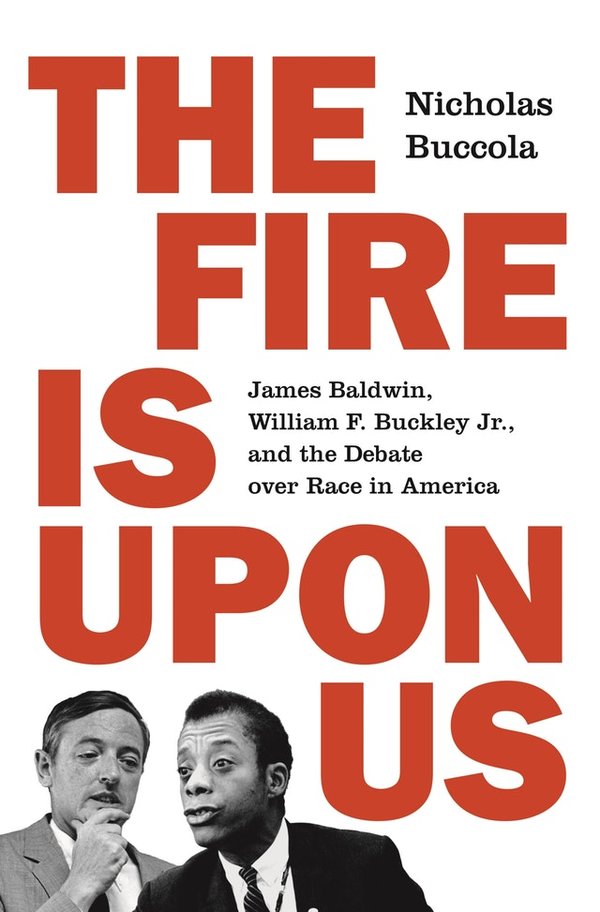 Saeed Jones visits the podcast this week to discuss “How We Fight for Our Lives.” Jones is a poet, and his new book is a memoir that recalls his coming-of-age, which was marked by sexual violence and bigotry as well as tenderness. The book includes scenes featuring Jones’s family members, and on the podcast he talks about “the ethics of telling other people’s stories” and not just his own. “I’m always willing to go there, in terms of sex and anxiety and depression. I’m always willing to kind of lay it all out. I was worried about writing about my family,” Jones says. “It requires just tremendous judiciousness. And I hope I got it right. That was an ongoing challenge.”

Also on this week’s episode, Concepción de León has news from the publishing world; and Gregory Cowles, Tina Jordan and John Williams talk about what people are reading. Pamela Paul is the host.

“Nothing to See Here” by Kevin Wilson

“The Problem With Everything” by Meghan Daum