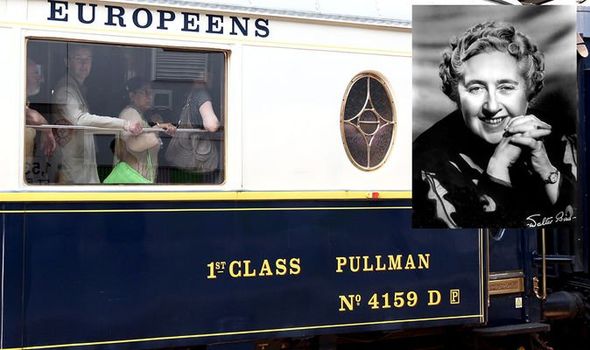 And next month Sir Kenneth Branagh will star as the moustachioed Belgian detective in a big screen adaptation of her 1937 classic Death On The Nile, following on from his 2017 film of Murder on the Orient Express. It features a star-studded cast including Wonder Woman’s Gal Gadot and comic duo Dawn French and Jennifer Saunders. Ironically, Christie grew to dislike the character that the rest of us adore. But when she bumped him off in 1975, The New York Times gave the diminutive fictional hero an unprecedented front-page obituary.

Although she was wary of movies and TV, they have proved to be the perfect mediums for her work, with more than 30 feature films and 100 small screen adaptations including Sarah Phelps’s recent BBC versions of The ABC Murders and The Pale Horse.

Since her death, aged 85, in 1976, the allure of Christie’s work shows no sign of abating.

To date she has sold more than two billion books, translated into more than 100 languages, with millions more bought annually worldwide. 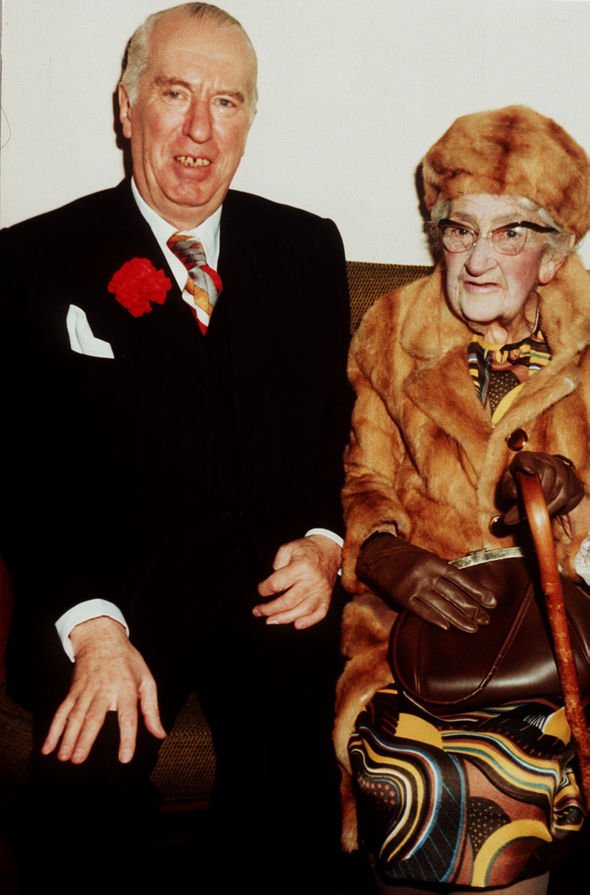 Christie’s genius for serving up a healthy dose of escapism, via what has sometimes been dubbed “cosy crime”, somehow seems more appealing than ever during a global pandemic.

Her stories might feature fiendish murders, but a world in which logic wins out and villains get their comeuppance is less scary and more satisfying than real-life right now.

It was while recovering from an illness at 18 that Christie wrote her first proper story.

Yet she had an unlikely rise to become the best-selling fiction writer of all time. 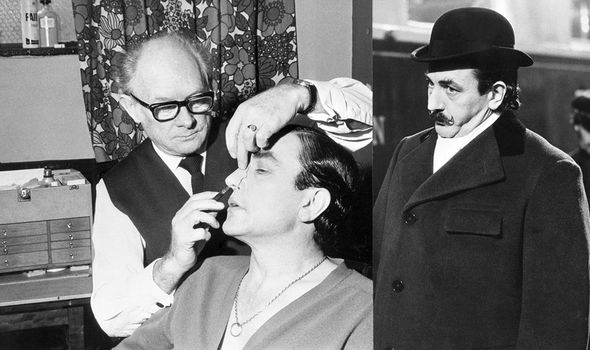 Born in Torquay, Devon, she had taught herself to read – against her mother’s wishes – at the age of five and received little formal schooling.

She also suffered from dysgraphia, causing her to have trouble writing legibly.

And despite a string of early rejections, she would persevere.

Once published she became what she herself described as “an incredible sausage machine”, churning out 66 detective novels in all.

And Christie somehow found time to pen 150 short stories, plus romantic fiction under the name MaryWestmacott. 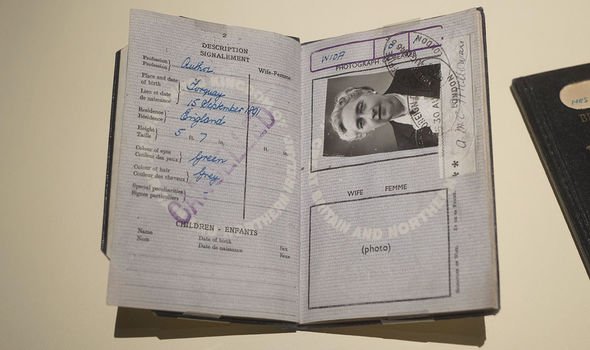 Oh, and she even created the world’s longest running play The Mousetrap.

Early on her talent was justly praised.

A 1930 review of her classic, The Murder at the Vicarage, concluded that when Christie hit her stride “she is hard to surpass”.

But just what is the secret of her appeal?

Of course, there are those clever plots that keep you guessing to the end, while her thrillers are stuffed with a kaleidoscope of colourful characters.

But there’s always a comforting, satisfying conclusion too, a contrast with our present age of never-ending cliff-hanger series bent on manipulating you into watching the next box set. 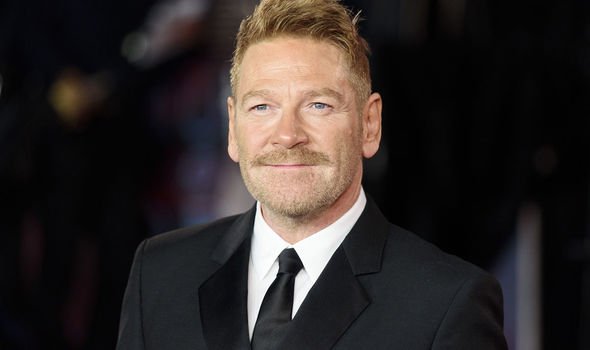 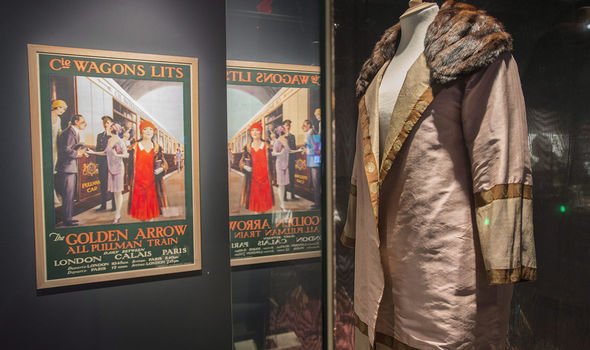 There is also the allure of straightforward heroes and heroines to be admired, rather than the ubiquitous flawed detectives of contemporary narratives with their failed marriages and drink habits.

Critics have branded her plots samey and preposterous, dismissed her dialogue as clunky and described her characters as one-dimensional.

But few can deny her stories are gripping and intelligently worked.

Her 1939 novel, And Then There Were None, which sold more than 100 million copies, is regarded as a mind-bending masterpiece. 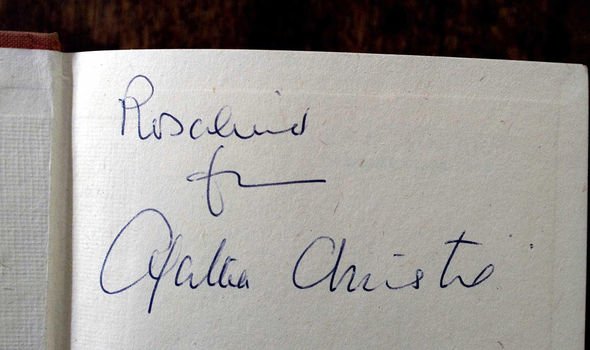 Christie was recently voted the best crime writer by the Crime Writers’ Association with her ingenious 1926 novel, The Murder of Roger Ackroyd, awarded best crime novel.

Best-selling writer Val McDermid says that devouring Christie’s books as a youngster inspired her own career.

“Nobody turns a plot with more skill than Christie. She understood completely the arc of set-up, development and pay-off that seems to elude a lot of other writers. She was clever, cunning and original,” she said.

As a true-crime writer I have always been impressed by Christie’s knowledge of real-life murders which helped inform her about the motives and flaws that drive people to kill. 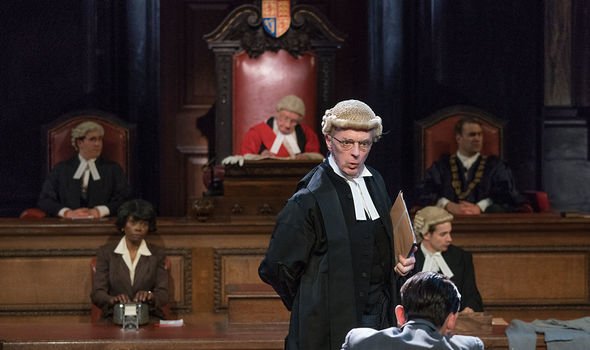 She also drew on her time working in pharmacies during wartime to accurately portray murders using poison – the chief method by which her victims are killed.

Christie was a shrewd observer of human nature and drew inspiration from real life.

Hercule Poirot was based on a First World War refugee.

Adding to her mystique was that she was also at the centre of her own intriguing personal mystery.

In 1926, Christie disappeared from her Berkshire home after husband Archie confessed to an affair. 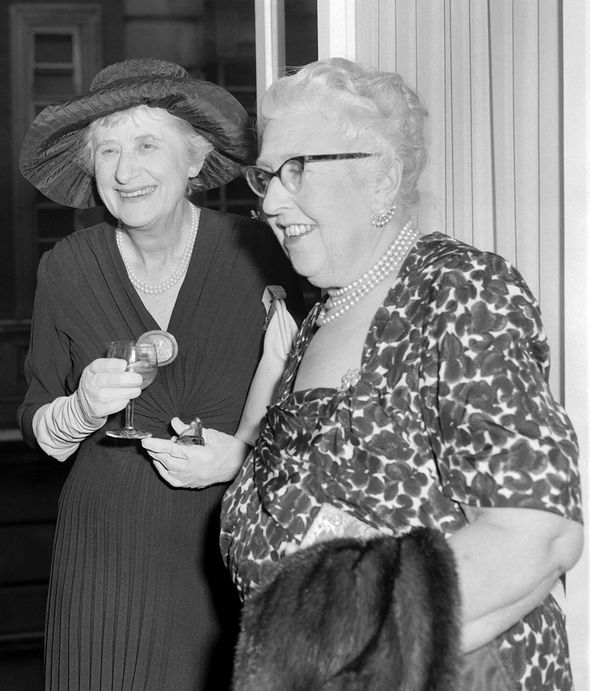 Her car was found near a quarry, sparking a nationwide manhunt.

After 11 days she was found at a Harrogate hotel staying under the surname Neele – the same as that of his mistress.

Theories about the bizarre episode ranged from a breakdown to the idea it was a PR stunt. 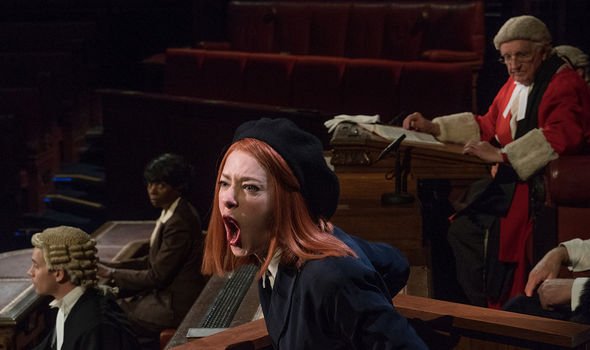 Less of a puzzle is the author’s enduring success with the public.

After all, no Christmas it seems would now be complete without a slice of Christie on the box.

And we all love debating which actor played Poirot best – surely David Suchet over the likes of Albert Finney or Peter Ustinov?

For me, the main reason behind it lies in the quintessentially British nature of the author and her work.

Yes, there is the lure of dramas played out against the backdrop of a nostalgic world of country houses and idyllic countryside in a time when you could actually find a bobby on the beat. 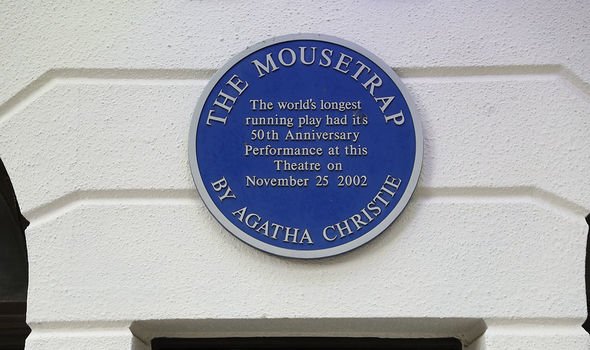 But there is also a British sense of fair play running through her books.

As a nation we are rightly sceptical of sneering intellectuals and Christie did not pretend to be one.

Ivory tower types moan that her prose can be understood by someone with a reading age of nine, but the rest of us naturally embrace her clear simple style as accessible to all.

Indeed, Christie, who shunned the traditional writer’s crutches of smoking and booze, was endearingly down to earth.

She said she planned her books while doing the dishes and saw the pastime of writing as simply a natural progression from embroidering sofa-cushions.

Rather typical of the average Briton she was shy, loved dogs and was at heart an optimist.

She once said: “I like living – just to be alive is a grand thing.”

• Murder by Numbers: Fascinating Figures behind the World’s Worst Crimes by James Moore, published by The History Press, is out now.