The Harvard law professor Randall Kennedy’s new book, “Say It Loud!,” collects 29 of his essays. Kennedy’s opinions about the subjects listed in the book’s subtitle — race, law, history and culture — tend to be complex, and he’s not afraid to change his mind. He says on the podcast that there’s “no shame” in admitting you’re wrong, and that he does just that in the book when he finds it appropriate.

“I thought that the United States was much further down the road to racial decency than it is,” Kennedy says. “Donald Trump obviously trafficked in racial resentment, racial prejudice in a way that I thought was securely locked in the past. This has had a big influence on me. I used to be a quite confident racial optimist. I am not any longer. I’m still in the optimistic camp — I do think that we shall overcome — but I’m uneasy. I’m uneasy in a way that was simply not the case, let’s say, 10 years ago.”

Mary Roach visits the podcast to discuss her new book, “Fuzz: When Nature Breaks the Law.” It’s impossible to choose just one moment to highlight from this interview, which includes but is not limited to the following subjects: caterpillars called into court, moose crash test dummies, and how to distinguish (and why you would want to) between a real and fake tiger penis.

Also on this week’s episode, Tina Jordan looks back at Book Review history as it celebrates its 125th anniversary; Elizabeth Harris has news from the publishing world; and Jennifer Szalai and John Williams talk about books they’ve recently reviewed. Pamela Paul is the host.

Here are the books discussed by the critics this week:

“The Contrarian” by Max Chafkin 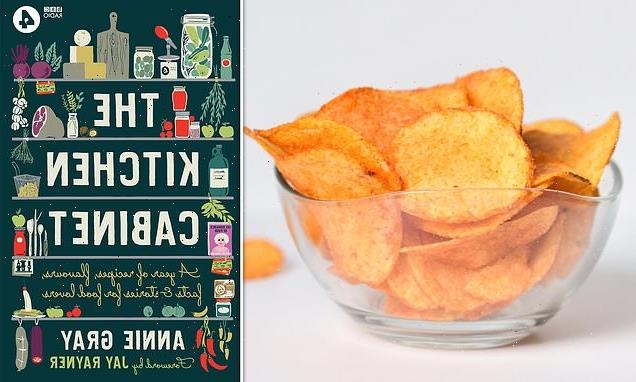