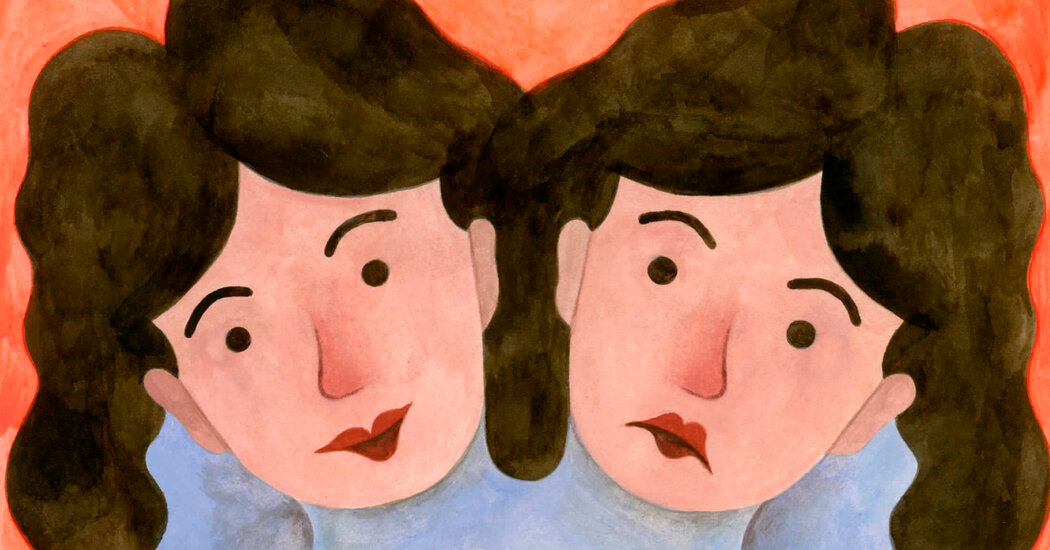 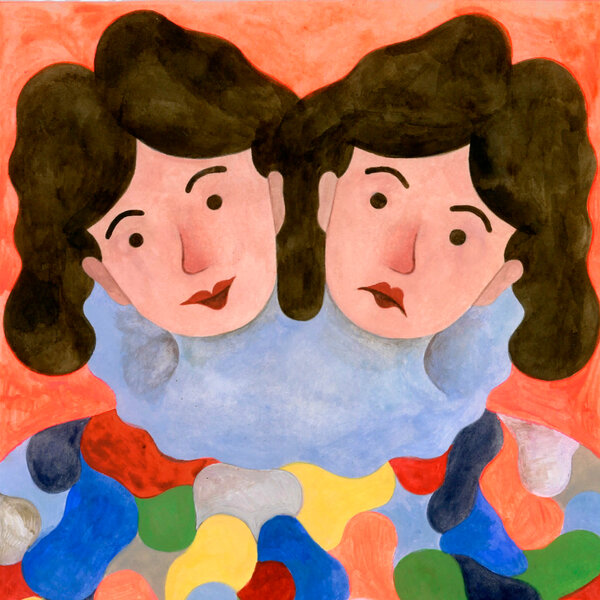 THE SISTERS SWEET
By Elizabeth Weiss

Elizabeth Weiss’s debut novel, “The Sisters Sweet,” is an elegant, immersive family saga set within the duplicitous culture of early-20th-century vaudeville. Leonard Szasz, an out-of-work set designer, persuades his wife to create an act that will get them back into show business — the family business, as he is fond of reminding her. They will harness their twin daughters, Harriet and Josephine, into elaborate costumes, and parade them around the country as a pair of singing and dancing conjoined twins. Their mother, Maude, a former showgirl, is less enthusiastic about the idea, but — having no other financial prospects — reluctantly agrees.

When they begin, the girls are 5 years old, pretty and charming, and the act takes off in no small part because of Josie’s natural talent and charisma. “Josie was smiling wildly, theatrically. I felt the stirring of a powerful desire to perform, and I knew it had been Josie’s desire first, that she had passed it to me,” Harriet tells us, recounting their introduction to life on the stage. The girls have a bond unique to twins, almost psychic; they embrace this new venture, but for different reasons. And that is the first, invisible severing of the bond between them. Harriet performs to please her sister, to remain connected. Josie does it for the wild rush of applause and her thirst for more grows in proportion to their act. 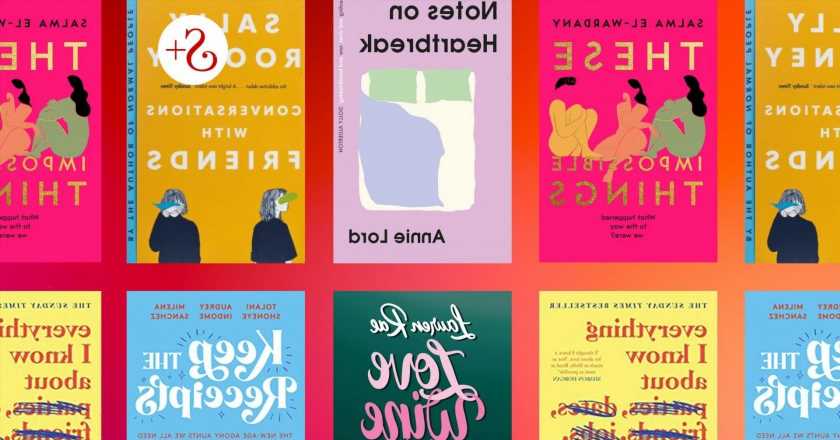