Outlander season five is only weeks away, and fans are sharing their thoughts about how writer Diana Gabaldon’s hugely-popular book The Fiery Cross will be translated. Taking to share their thoughts on Reddit, fan Nooooooel began: “I’m wrapping up a reread of The Fiery Cross and A Breath of Snow And Ash and can’t wait to see what’s included. “From what’s been released thus far, book readers have a very general sense of the ‘big event’ that will happen to Claire within the last few episodes.

“If our speculations are correct, I think it would be absolutely brilliant if the season ends with the introduction of Donner, saying ‘Does the name ‘Ringo Starr’ mean anything to you?’ Thoughts??”

toufertoufer was panicked by the possibility of joining any of the plots together however.

The fan replied: “If they squish those two books into 12 dinky episodes, I will stop watching the show.”

throwawayonemore78 went on: “The abduction happens in the first quarter of ABOSAA. 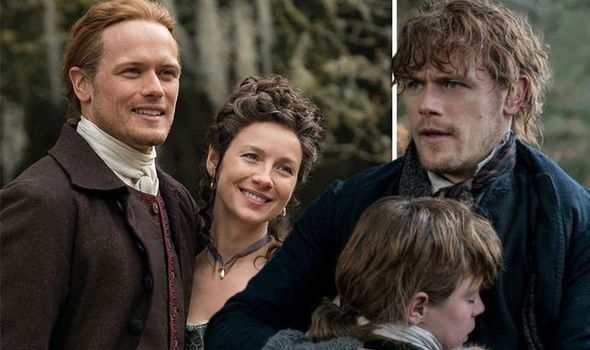 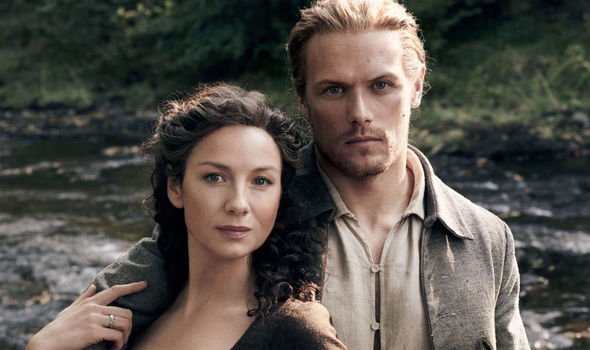 “If they skip most of the gathering they could fit it in as a final episode.

“In terms of plot points in TFC there’s the gathering, the Beardsley’s, alamance/Roger’s hanging, Jocasta’s wedding/Bonnet/French gold and not much else.

“It could be a great way to end it on a cliffhanger.

“There is a lot of day to day in TFC which probably wouldn’t be good for tv without the internal monologue that happens in the books. Ok, I’m half convinced.” 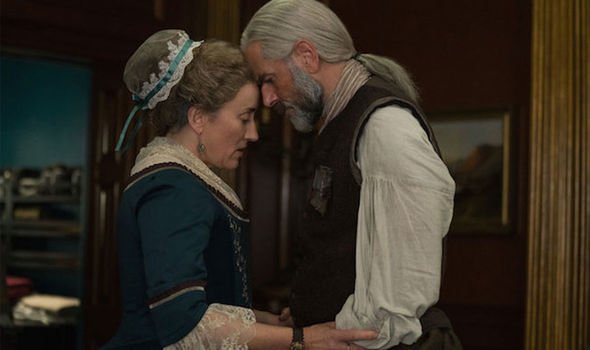 exmos_gf exclaimed: “Me, too! I know that there is a bunch of speculation around it being Claire’s kidnapping.

“There are bits from the trailer(s) that support the inclusion of the latter option, but either would be really hard.”

“Yes, I was also imagining that that would be the final line of the season,” fellow fan dylanskie continued. “But I feel like the storyline needs resolution first.

“I think it would leave viewers feeling absolutely distraught if Jamie and everyone don’t rescue her before the end of the season. Right?

“Like if Claire and Jamie didn’t reconcile before season 1 ended, that would’ve been devastating!

“So I think it’s probable that Donner might say something sort of weird but nothing conclusive to Claire while she’s captured, and then maybe he visits the Ridge in the last scene once Claire starts feeling a little better and asks her about Ringo Starr there as opposed to when she’s captured.

“My speculations very rarely turn out to be true, but that’s what I want to happen, at least.

Outlander season 5: How old are Claire and Jamie in new series? [FEATURE]

“Also, I think I’m kind of glad that they’re bringing that storyline forward. It seems like it could wrap up a lot of the TFC storylines quite nicely (like the Browns).

“Have the Bugs been cast yet? I really want to see Mrs. Bug kill Lionel Brown after he’s taken back for questioning.”

MrsChickenPam added: “Gah! If this is true, then we probably won’t see Claire rescued. I hate cliff hangers!”

Outlander book nine is expected to be released this year and season five of the television adaptation premieres February 16 on STARZ.