American author Diana Gabaldon has an enormous fan-base and there is huge anticipation for the release of her ninth novel in the Outlander series, titled Go Tell The Bees That I Am Gone.

In the “Droughtlander”, readers fill the gaps by trying to get to the bottom of the various threads and plot lines, and the latest theory is a pivotal one that could fill in the cracks of Claire’s (played by Caitriona Balfe) tapestry.

Fans have long wondered exactly who passed down their genes to the 20th Century surgeon, with many convinced at first it had to have been her parents.

Yet with Gabaldon repeatedly urging readers not to focus too much on the possibility, it suggests there could be another person to come out of the woodwork.

But what if Claire’s time-travelling family member was the mysterious Master Raymond?

The humble French apothecary had a great deal of healing ability and knowledge about various concoctions not all people in the 18th Century would easily know.

Claire and Raymond grew close during her time in France, and she was eager to help him when the locals became suspicious of his seemingly “magical” gifts.

Could it be that Raymond was actually a time-traveller, and Claire’s long-lost ancestor?

And if that’s the case, did he know the truth all along, hence being so concerned with building a strong bond with Claire?

Taking to Reddit to share their theory, user Reamund said cryptically: “I don’t know how to grey out spoilers, so I’m just going to be cryptic and hope that works.

READ MORE: Outlander: Jamie and Claire to have their own spin-off series? 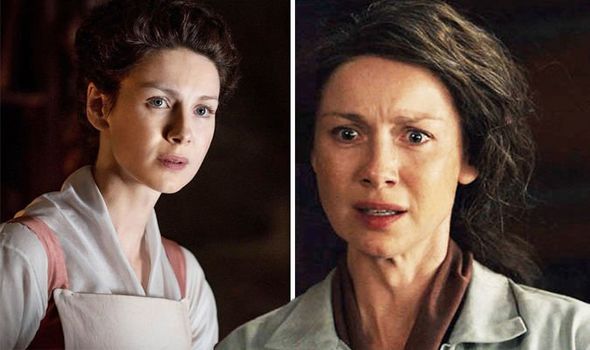 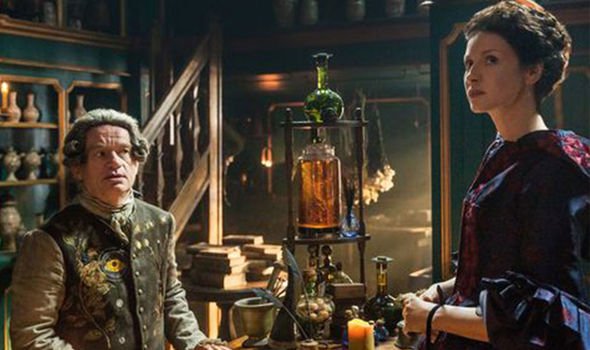 “There’s a character we meet in Book two who I always assumed was a very distant relative of Claire’s. Nothing is explicit about their connection, but it’s heavily implied.

“This character shows an affection for Claire and has some unexplained powers that could be read as being a result of lots of time travel.

“But this would be a very, very distant relative – not a parent,” the fan continued. “I know Diana Gabaldon has written more about this character in one of her novellas, though I’ve only ever read a synopsis, not the whole thing so I don’t know if there additional hints dropped in there.”

The original poster had brought up the puzzling subject, keen to discuss exactly how Claire can travel back in time.

“Any chance we’re going to run into Claire’s parents/family in the past? If she can travel through the stones, then it must mean that someone in her family could also go back through times. 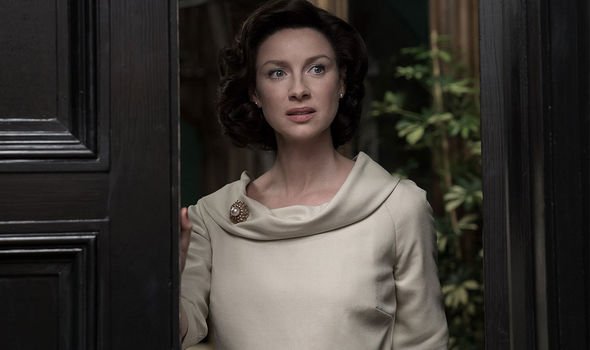 “I figure it could be her parents, because dying in a car crash (while kind of plausible) seems a bit of a stretch. Maybe that’s just something her Uncle Lamb told her when she was young and she took it at face value, then he died not long after, so it was never brought up again. I mean, if her parents did travel back through the stones, then Lambert would have to find some way to explain their disappearance to their young daughter, hence car crash.

“Either way – if travelling through the stones is hereditary,” the fan went on. “Then who did Claire inherit the ability from? We’ve seen numerous members of Jamie’s family, but haven’t heard much about Claire’s.

“I think it’d be really cool if she could somehow meet her great-great-great grandparents, or at least a distant relative of some sort, like Roger meeting Morag on the ship to America,” they added.

Will Gabaldon ever reveal exactly who Claire got her power from?

Outlander book nine is expected to be released in the coming months.