In 2017, Karen M. McManus burst onto the YA scene with her debut One of Us Is Lying. Now, she’s ready to reveal what’s Next.

EW can exclusively announce that One of Us Is Next, the official sequel to One of Us Is Lying, will be published in early 2020, with a hefty first printing of 250,000 copies. It’s the latest landmark for McManus, whose first book spent well over a year on the New York Times best-seller list. Her follow-up, the standalone suspense novel Two Can Keep a Secret, was also an instant best-seller that drew critical acclaim. (“This is a murder-mystery, and a damn good one,” EW wrote back in January.)

One of Us Is Next takes readers back to Bayview High a year after Simon’s death, and no one’s been able to satisfy the gossip hunger quite like he could. That changes when someone starts playing a lethal game of Truth or Dare — where choosing the truth may reveal your darkest secrets, and accepting the dare can lead to danger and even death. Simon may be gone, but someone’s determined to keep his legacy alive — at any cost. In One of Us Is Next, fans will learn what the Bayview Four are up to and meet intriguing new characters who will keep them turning the pages.

“One of Us Is Next is going to satisfy both new readers and existing fans,” Krista Marino, Senior Executive Editor of Delacorte Press, said in a statement. “Karen’s readers have been clamoring for this book to see what happens next in the world of Bayview High, and they won’t be disappointed. Karen has delivered another addictive and compelling thriller that is shocking, exhilarating, and incredibly satisfying.”

Check out the official cover below. One of Us Is Next publishes Jan. 7, 2020, and is available for pre-order. 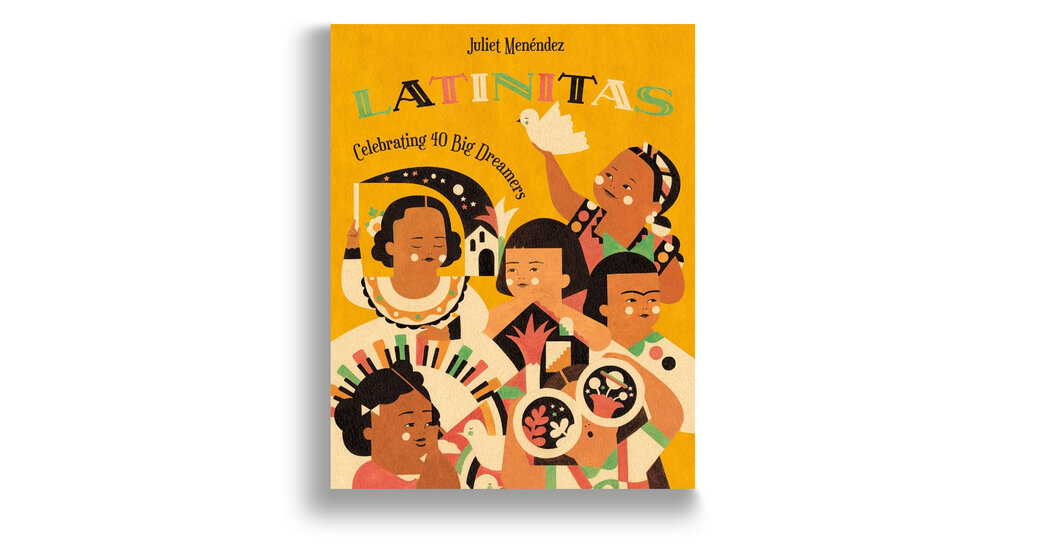