THE EVERYBODY ENSEMBLE: Donkeys, Essays, and Other Pandemoniums, by Amy Leach. (Farrar, Straus & Giroux, $26.) Blending poetry, criticism and science, 24 humorous essays defend the life of beings from platypuses and linnets to photosynthetic bacteria.

BLACK PAPER: Writing in a Dark Time, by Teju Cole. (University of Chicago, $22.50.) In essays ranging on topics from Edward Said to the U.S.-Mexico border to “Black Panther,” Cole interrogates what it means to bear witness in a turbulent world.

YOU’VE GOT RED ON YOU: How Shaun of the Dead Was Brought to Life, by Clark Collis. (1984 Publishing, $26.99.) Collis shares the previously untold history of the 2004 horror comedy “Shaun of the Dead,” including storyboards, behind-the-scenes photos and interviews with the director, Edgar Wright, the producer Nira Park and many of the cast members.

PATRICIA HIGHSMITH: Her Diaries and Notebooks, 1941-1995, by Patricia Highsmith. Edited by Anna von Planta. (Liveright, $39.95.) In this collection, five decades of Highsmith’s personal diary entries are compiled alongside her journal writings, in which the famously secretive writer brainstormed her stories. 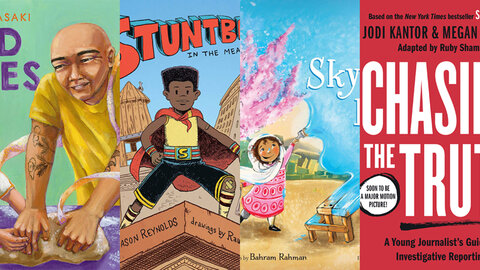 These young adult, middle grade and picture books include a father and daughter baking, a comic-book-style novel, a celebration of Afghan girls and an exposé that includes best practices for investigative journalism. 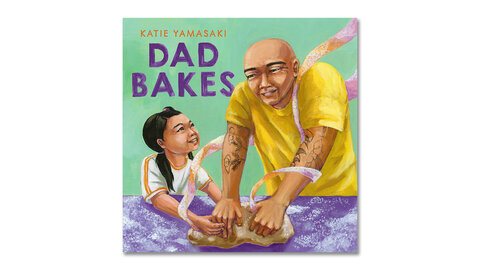 DAD BAKES, by Katie Yamasaki. (Norton Young Readers, ages 6 to 8, $17.95.) Kneading, waiting, rising and resting serve as metaphors for the healing of a father-daughter relationship in this gently moving picture book by a muralist who works with families impacted by incarceration. 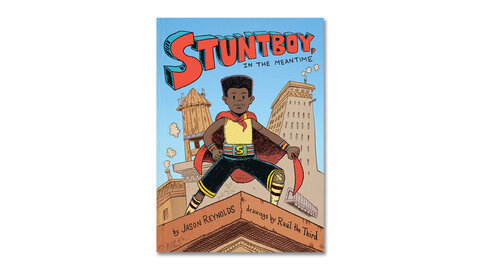 STUNTBOY, IN THE MEANTIME, by Jason Reynolds. Illustrated by Raúl the Third. (Caitlyn Dlouhy/Atheneum, ages 7 to 12, $13.99.) When his parents tell him “in the meantime,” Stuntboy knows they’re heading into the Mean Time and he needs to save them, in this middle grade novel. 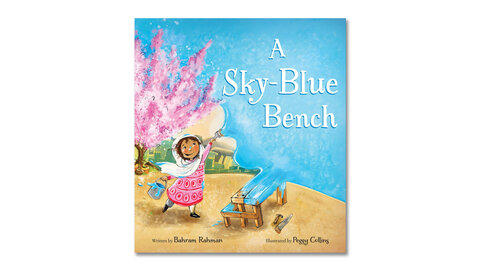 A SKY-BLUE BENCH, by Bahram Rahman. Illustrated by Peggy Collins. (Pajama Press, ages 5 to 8, $18.95.) Rahman’s picture book features a young girl with a “helper-leg” (the result of a land mine accident) who builds herself a bench and paints it the color of courage, peace and wisdom. 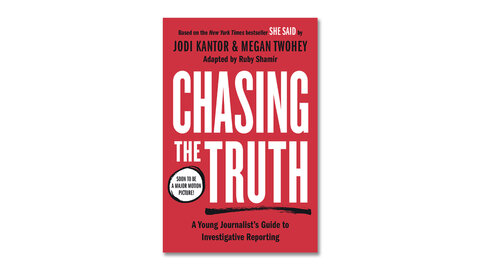 CHASING THE TRUTH: A Young Journalist’s Guide to Investigative Reporting, adapted by Ruby Shamir from “She Said,” by Jodi Kantor and Megan Twohey. (Philomel, ages 12 and up, $17.99.) This young readers edition tells the story of the Times reporters’ Harvey Weinstein exposé.

Check out other newly published titles out this week. 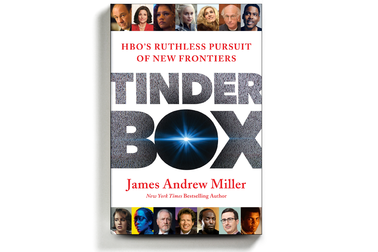 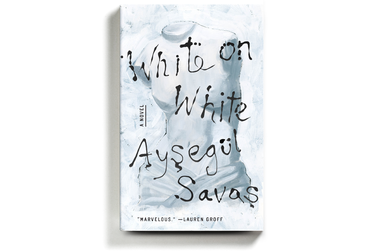