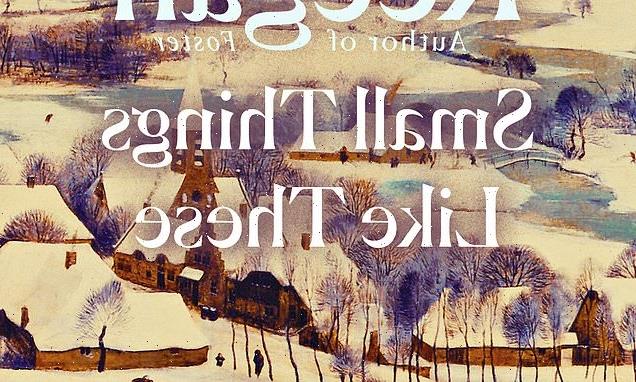 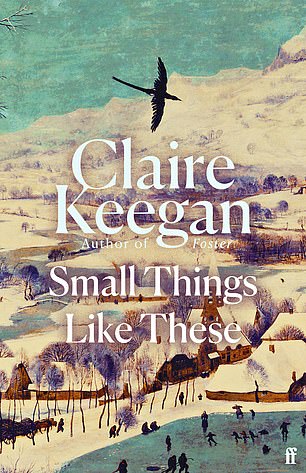 Christmas is coming to the Irish town of New Ross, County Wexford. But as he goes about his business delivering fuel to his customers, Bill Furlong notices signs of hardship amid the festivities.

Bill, his wife and their five girls live modestly, but there is food on the table and enough money for small treats.

Still, he is haunted by the sense of how different things could have been.

His mother bore him as an unmarried teenager. Her Protestant employer took good care of her and her son, but delivering coal to the local convent, where unmarried girls are taken in, Bill is confronted with cruelty and desperation.

Inspired by the appalling stories of Ireland’s Magdalene laundries, the haunting second novel by Booker-longlisted Claire Keegan is a moving account of simple kindness in the face of institutional cruelty.

CHRONICLES OF A CAIRO BOOKSELLER

In 2002, three determined young women made a bold decision at a Cairo dinner party. Someone asked: ‘If you could do anything, what would you do?’

Nadia Wassef, her sister, Hind, and their friend, Nihal, gave the same answer: open a bookshop.

And so the idea was born for Diwan, Egypt’s first modern bookstore. It was Nadia and Hind’s mother, Faiza, who came up with the name: encapsulating the store’s international outlook, Diwan has multiple meanings, including a collection of poetry and a meeting place.

Initially a brilliant success, Diwan’s fortunes fluctuated during the following two decades of political upheaval in Egypt. ‘The truth is that Diwan isn’t a business,’ Nadia writes. ‘She’s a person.’

This gutsy and gloriously entertaining memoir is a love letter to Diwan, to books and to Nadia’s beloved Cairo. 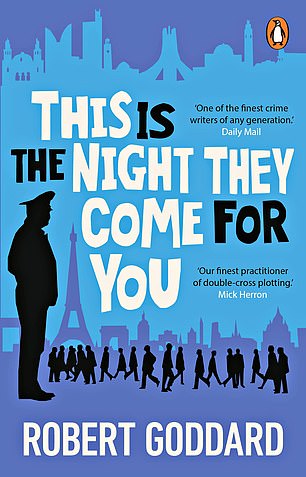 THIS IS THE NIGHT THEY COME FOR YOU

‘No novelist could contrive the sanguinary horror of the Algerian War of ­Independence, far less the carnage of the internecine strife that afflicted Algeria during the 1990s’, writes Goddard in an afterword to his new thriller.

It begins with the 1961 massacre by French police of Algerian demonstrators in Paris. A young Englishman, Nigel Dalby, is a horrified witness to the carnage; his involvement in the aftermath leads to a catastrophic chain of events.

In Algiers, more than 50 years later, Superintendent Taleb is tasked with investigating those consequences. To his dismay, he is partnered with a steely young secret service agent, Souad Hidouchi, who makes no effort to hide her impatience with him. Set in Algeria, France and Hampshire, this is a tautly plotted tale of an odd couple’s pursuit of truth and justice. 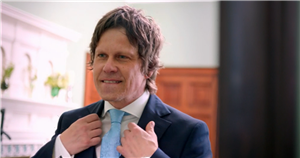 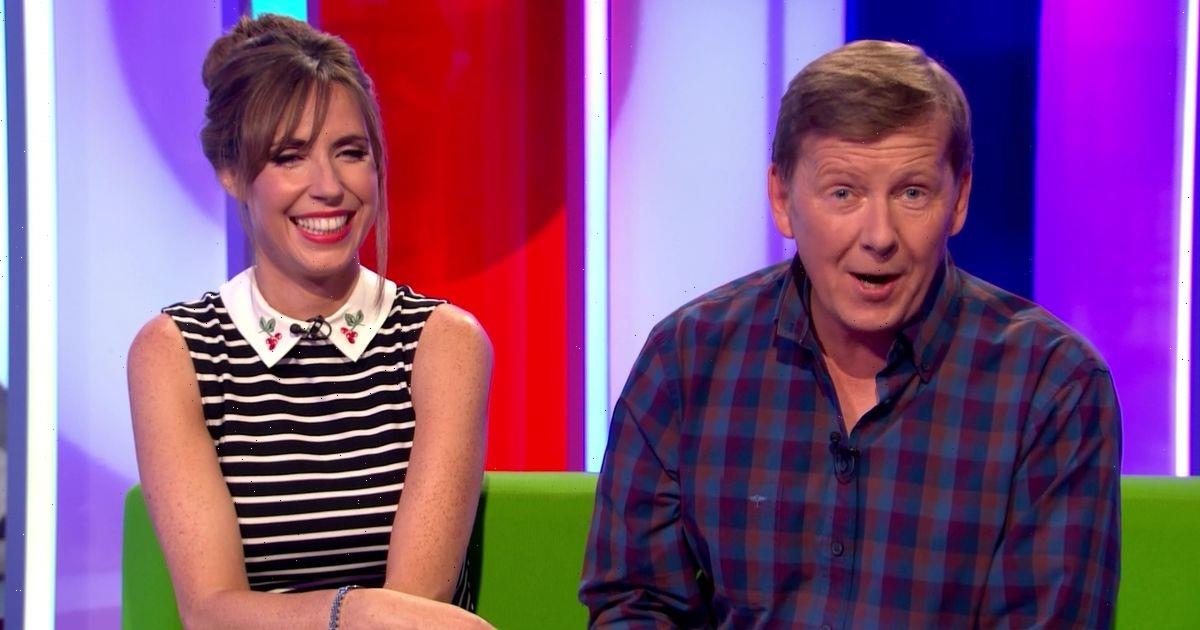