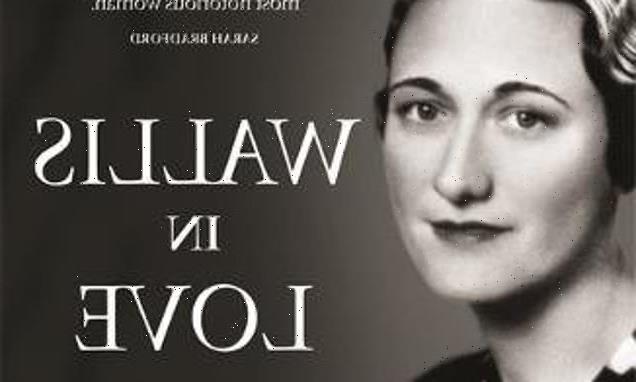 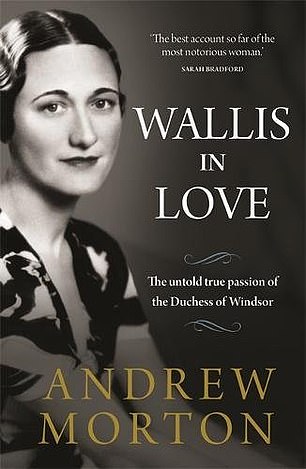 She was the American divorcée who cost a King his throne and caused an irreparable rift within the Royal Family. But the story of Wallis Simpson has usually been told from a British perspective.

Wallis’s own journey is less well known. By the time she met Edward, then a bored, unhappy 37-year-old Prince of Wales with a penchant for affairs with married women, Wallis was a woman with a steely ability to rewrite her own story.

Royal biographer Andrew Morton explores the character behind the couture clothes and rigidly lacquered hair. The result is a portrait of an enigmatic and difficult woman, who almost certainly did the Royal Family a favour when Edward renounced his throne for love of her.

During lockdown, people showed their gratitude to the NHS by clapping for carers. But what was the daily experience of the doctors and nurses on the front line of the Covid crisis?

Dr Jim Down is a critical care consultant at University College Hospital in central London and his remarkable book documents his and his colleagues’ experience of work during the pandemic. He outlines the uncertainty in March 2020 of trying to plan for a surge of admissions, while outside life continued as normal.

As more desperately sick people began to arrive at the unit, Jim describes the decisions his team had to make at high speed, the tragedy of losing patients and the exhilaration when very unwell individuals responded to innovative treatment. Humane and deeply moving, Jim’s book questions the future of healthcare in Britain. 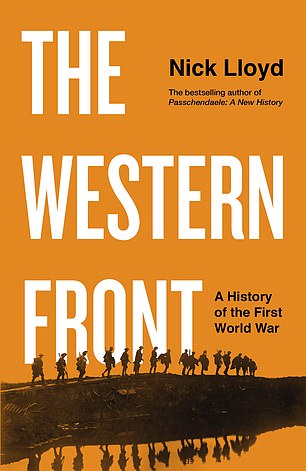 Although the Great War has passed from living memory into history, its carnage remains unforgettable.

Nick Lloyd’s history of the Western Front, where the majority of British soldiers fell, opens with the declaration of war, ending with the signing of the Armistice and the German Kaiser’s humiliating renunciation of his imperial throne.

Chronicling the problems of waging war on an industrial scale never experienced before, amid fast-moving technological innovation encompassing horses, tanks and aircraft, Lloyd offers penetrating insights into the minds of the senior commanders of the French, British, American and German armies.

His readable history is the first of a trilogy, whose later volumes will consider the Eastern Front and the war in other theatres, such as the Middle East.