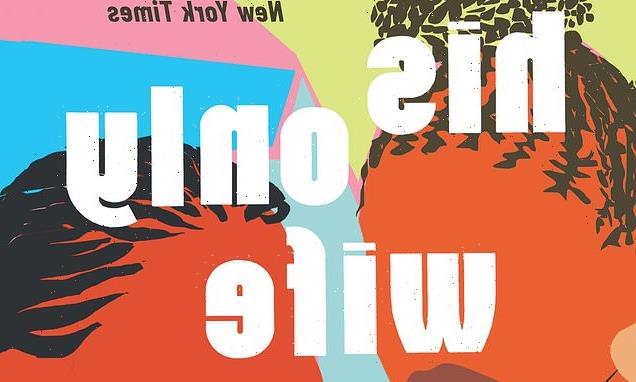 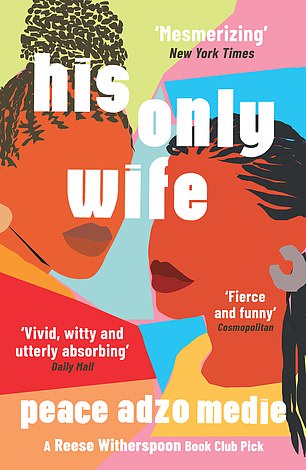 Celebrations for Afi Tekple’s wedding are lavish. Her new husband, Elikem Ganyo, is quite a catch for a small-town beauty — a successful businessman who owns several houses in the Ghanaian capital of Accra.

But one thing about the traditional ceremony is unusual: Eli isn’t there, so his younger brother, Richard, acts as his stand-in. When Afi goes to live in Accra, she finds she is not sharing a home with her husband.

He is charming and unfailingly generous, but he is mostly absent. Afi knows why: her marriage was arranged by Eli’s mother, a wealthy woman who wants to separate Eli from his unsuitable lover.

THE BEST OF ME 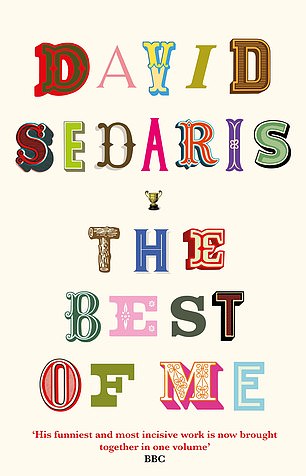 The American-born humourist David Sedaris now lives in West Sussex, where he has been honoured for his tireless litter-picking by having a dustbin lorry named after him.

It is the kind of bizarre detail that Sedaris celebrates in this sparkling collection of his career highlights. In the introduction, Sedaris writes: ‘The pieces in this book — both fiction and nonfiction — are the sort I hoped to produce back when I first started writing, at the age of 20.

‘I didn’t know how to get from where I was then to where I am now, but who does?’

Fable-like short stories and sharply funny social observations are interspersed with Sedaris’s first-person accounts of joining a French class, buying a taxidermy owl as a Valentine’s gift and riotous shopping excursions with his sisters.

Best of all are his anecdotes of family life, where even deep sadness glimmers with irrepressible, life-affirming comedy. 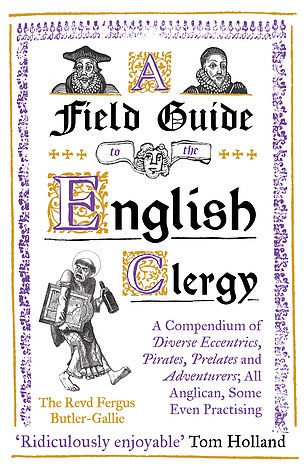 A FIELD GUIDE TO ENGLISH CLERGY

Some of the most riotous misbehaviour in Church of England history is chronicled in this sprightly book by Fergus Butler-Gaillie (Twitter bio: ‘Writer, clergyman and fool’). Highlights include the Rev. ‘Mad Jack’ Hillington, who preached the virtues of free love while clad in leopardskin, and the Rev. Harold Davidson, the unfrocked rector of Stiffkey, who ministered to attractive young actresses and died after being mauled by a lion.

Readers are left to speculate on the Spirit Crisp of the present incumbent, Justin Welby.