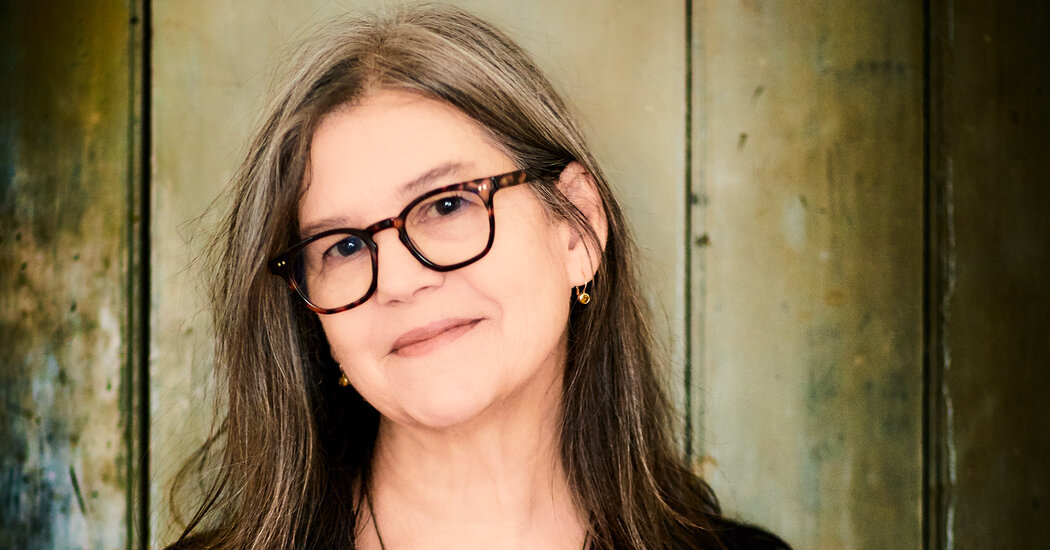 There’s a pencil with bite marks I can’t get out of my mind. It appears in one of the pieces in Jo Ann Beard’s ferocious new collection, “Festival Days.” A doctor uses the pencil to point out spots of cancer on an X-ray. It’s the kind of detail — mundane, yet giving off a whiff of tension — that lodges. It makes the scene feel authentic and the writer feel trustworthy. We can rely on her to miss nothing. She will gather the essential elements and arrange them before us with such precision that, without instructing us how to see, she grants us sight.

But what, exactly, are we seeing? This question nipped at my heels throughout this book, even as the writing propelled me forward. That pencil with the bite marks is from a piece called “Cheri,” which illuminates the perspective of a terminally ill woman. We accompany Cheri through 45 pages of diagnoses and treatments, also through yardwork and a new puppy and cups of milky tea, all the while looping in and out of her childhood memories, rife with details so specific and intimate that in the end, when she is beyond speech, it feels somehow natural that we are privy to her thoughts.

Another piece, “Werner,” which is impossible not to read in one long, harrowing gulp, performs a similar leap, landing us deep inside the experience of a painter who survived a 1991 tenement fire on the Upper East Side. “The smoke looked like oily Jell-O, granular, particles whirling all around him,” Beard writes, and the degree to which she reports as if from within the soul of her subject is itself so granular it can feel like channeling.

[ This book was one of our most anticipated titles of March. See the full list. ]

If this raises some awkward questions — how much is speculation, imagination or (whisper it) fabrication? — that’s fine by Beard. In an author’s note she says that the collection includes a couple of stories (that is, fiction), then qualifies: “Or anyway they were first published as stories. They are also essays, in their own secret ways, and the essays are also stories.” Suggesting she practices a kind of writerly polyamory, she thanks those who have published her work “without undue fretting over genre,” as well as subjects who granted her permission to blend their lived experience with her imagination. 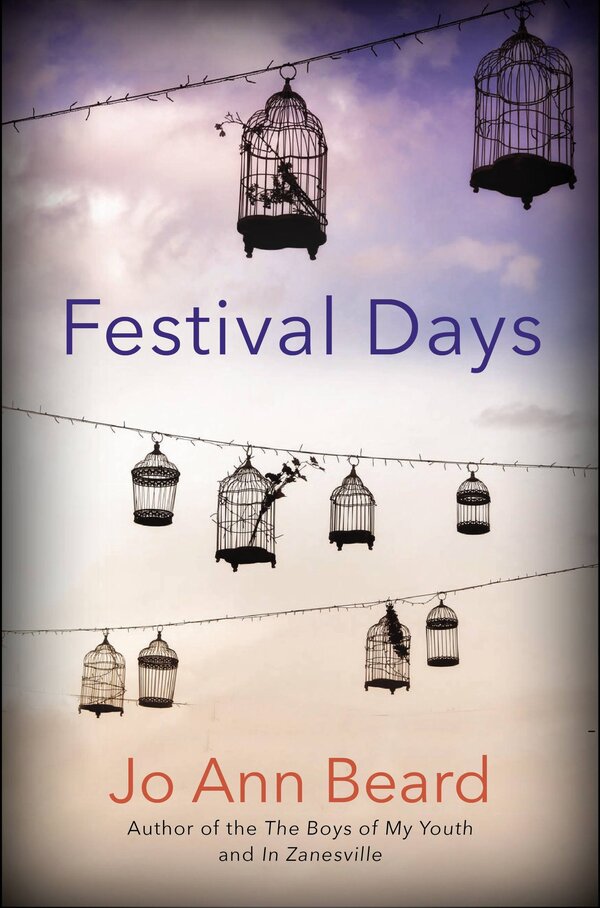 Sometimes Beard sends clear signals that we’ve veered into the realm of the in-between. Virtually every sentence in the deliberately cryptic “Maybe It Happened” (in which a child wets her pants and her mother receives an upsetting call) begins with the words “maybe,” “it’s possible,” “perhaps” or “it’s likely.” When a piece of writing is autobiographical, or semi-autobiographical, or memoir-adjacent, as many of these essays appear to be (not only those written in the first person, but also a couple that feature a character called Joan), the questions it provokes are: Why insert this distance here and not there? What does the similar but not identical name allow her to say — and us to receive — that wouldn’t have been possible otherwise? These questions act not as obstructions but revelations. They invite us to peel away some of our certainties, defenses, blinders.

But when this casualness — is it casualness? We might as easily call it daring, or radical empathy, or resistance to over-scrupulosity — is applied to another person’s story, it provokes a different set of questions. Why weren’t the reportable facts enough? What has been gained — aesthetically, morally, spiritually — and what has been lost by mingling the real and the invented?

This is not censure masquerading as inquiry. It’s a testament to Beard, a towering talent, that she pulls off what might otherwise seem an act of egoistic insouciance to deliver a book as forceful as it is fine, leaving us both awed and unsettled.

[ Read an excerpt from “Festival Days.” ]

What’s unsettling isn’t just her flouting of the distinction between fact and fiction. It’s her themes — often loss, violence, destruction, death — as well as her forms. Even before we understand what’s happening, we may find ourselves bracing for a blow. “Cheri” begins: “They came slowly down the street, two boys on bicycles, riding side by side through the glare of a summer afternoon. She’s on the curb, and the sun is so bright and hot it feels like her hair is on fire.” We don’t yet realize that we’re inside a childhood reverie, that the girl in the scene is now grown, that in fact she’s struggling to breathe. We go on to learn of the quotidian horrors (and quotidian blessings) of living with metastatic cancer, surrounded by family and friends. But already we feel the chill. The eerie slow motion of those bicycles, the sensation of burning hair, the twitchy shift from past to present: All is not steady, all is not well. Before we have the facts, we know them in our bones.

This is Beard’s signature move. A premonitory energy, an inchoate awareness, powers us along like a perfectly modulated engine, barely audible but filling every line with tension, the tension of knowing we’re heading inexorably toward the unknown. Sometimes she’ll break things up with humor (there’s a killer bit, the funnier for being hypothetical, about a poet and a prose writer catching ducks). Sometimes she’ll shake things up by having the encounter to which the essay is building turn out to be sweet. Sometimes she seems to practice a kind of augury that involves throwing wildly disparate items into the air, then trying to make sense of them once they land. Occasionally she slides into such elliptical allusiveness (those familiar with her autobiographical 1998 collection, “The Boys of My Youth,” may find themselves hungrily trying to connect some of the dots) it’s as if she couldn’t care less whether we’re following along or not. But in every one of these pieces, her method does its work. Perhaps instead of an essayist we should think of her as a poet-naturalist, wedding intuition and observation, and forming from this union something unaccountably yet undeniably real.