SUPER PUMPED
The Battle for Uber
By Mike Isaac

“Super Pumped” is more than the story of an upstart company that destroyed the taxi industry and revolutionized the gig economy. Mike Isaac, the New York Times reporter who covered Uber, opens the action in Las Vegas, at a private Beyoncé concert exclusively for Uber employees. The book proceeds to sweep in murder, rape, suicide, misogyny and billions of dollars created and lost.

At the center of Isaac’s account stands Travis Kalanick, Uber’s co-founder and chief executive from 2010 to 2017. Isaac depicts Kalanick as an evil bro-genius, bent on world domination through ride-sharing. A charmer when he wanted to be and a math whiz since childhood, Kalanick understood that Uber could succeed only if it grew faster than any competitor, attracting large numbers of riders and drivers in cities across the globe. He let nothing get in the way of that growth — not the livelihood of drivers, not the health and welfare of employees, not the counsel of his own advisers, not the laws and regulations of multiple states, and not the rules of Apple’s app store (which in Isaac’s account worried Kalanick more than a few pesky laws). Kalanick hired former N.S.A., F.B.I. and C.I.A. employees to spy on competitors. Kalanick wisecracked to a GQ reporter that with his success had come the ability to summon women on demand: “We call that boob-er.”

Kalanick systematically consolidated power to run Uber with near total control for years. He withheld information from investors. He and his allies held a large number of Uber’s so-called “supervoting shares” (stock with more votes per share than most common stock), and Kalanick also personally owned an enormous amount of common stock. He packed the board with friendly directors.

As long as Uber’s private valuation climbed and Kalanick continued to make money for investors, even the more critical directors were willing to look past his misbehavior. The venture capitalist Bill Gurley, from Benchmark, eventually masterminded a coup, but only after supporting Kalanick for years. Gurley finally flipped when he realized that anything less than getting rid of Kalanick would jeopardize Benchmark’s investment. 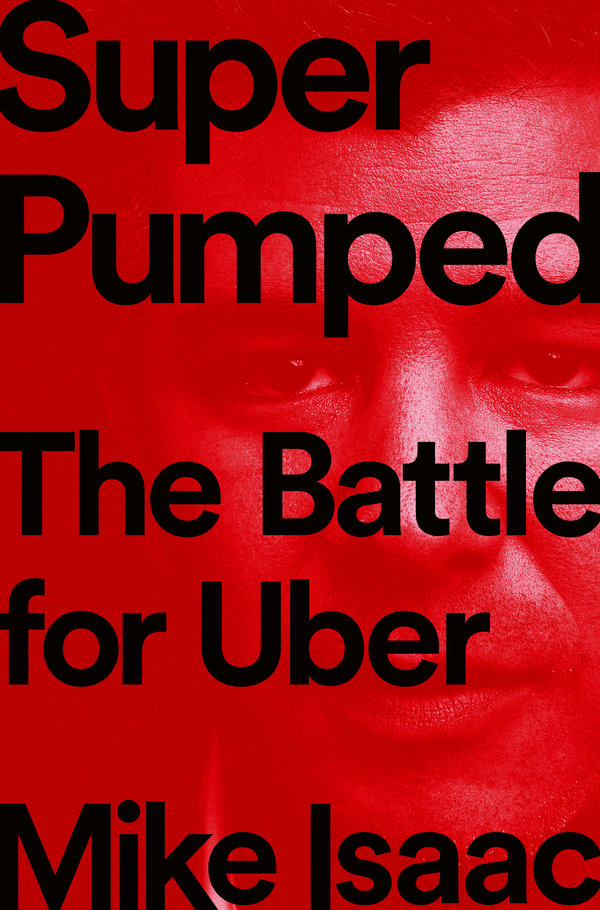 In the end, Kalanick’s takedown came from a series of small acts of courage and outrage. A Benchmark-funded entrepreneur, Stitch Fix’s Katrina Lake, persuaded Gurley to act. A freelance writer named Dan O’Sullivan created the hashtag #deleteUber. The engineer Susan Fowler published a viral blog post about the chaos and misogyny at the company.

Isaac is great at the ticktock of events as they unfold, but his best work comes when he steps back to examine the bigger picture. His explanation of Uber’s failure to capture significant market share in China uncovers mistakes ranging from the amusing (Chinese drivers and riders devised ingenious methods to bilk Uber), to the foolish (to guide drivers, the company used Google Maps, which was not accurate in much of the country), to the existential (Kalanick was hubristically determined that Uber would be the first American tech firm to “crack” China). Equally good is Isaac’s dissection of how a clever hashtag led 500,000 people to delete their accounts in the space of a week.

Isaac has made the unfortunate choice in his own writing to mimic the macho tone of his subject. He writes about an iPhone “on nuclear meltdown” and a “battalion of douchebags.” Such language undermines Isaac’s authority and thorough reporting.

Histrionics aside, “Super Pumped” is a serious book. One of the most upsetting parts of the Uber story is that the subterfuge — the lying, spying, bribery, lawbreaking and threats against reporters and competitors — worked. To be sure, Kalanick was forced out of the company, his personal reputation in tatters; and the initial public offering under the new C.E.O., Dara Khosrowshahi, was a disappointment to some investors. But today Uber’s market capitalization hovers around $70 billion. And Kalanick? He has a new start-up, and thanks to his Uber stock, he is a billionaire several times over.

Leslie Berlin is the author, most recently, of “Troublemakers: Silicon Valley’s Coming of Age.”