Michelle Obama and her husband, former President Barack Obama, have been doing everything from making documentaries to writing books since leaving the White House. Now, Obama has turned her attention to helping those with children during the COVID-19 crisis. Her new streaming series will allow parents with very young children to get a break from the everyday.

READ MORE: Game of Thrones movie: Will there be a GoT film? George RR Martin drops massive hint

What is Michelle Obama’s new project?

Michelle Obama has launched a new streaming series, Mondays with Michele Obama, where she will read a different classic children’s book every Monday.

This will take place at noon ET, meaning it will be available at 5pm BST in the UK.

The four-week series begins today, on April 20, and continued through until May 11. 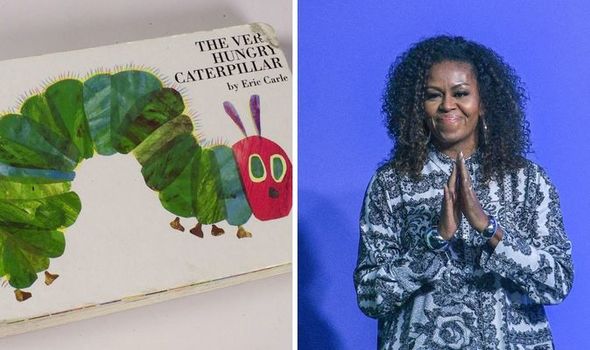 Speaking of the live stream series, Michelle said in a statement: “As a little kid, I loved to read aloud.

“And when I became a parent, I found such joy in sharing the magic of storytelling with my own children — and then later, as First Lady, with kids everywhere.

“At this time when so many families are under so much stress, I’m excited to give kids a chance to practice their reading and hear some wonderful stories (and to give parents and caretakers a much-needed break).” 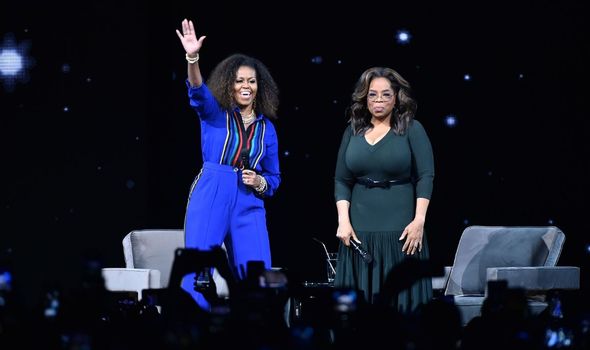 How can fans watch the live stream of Mondays with Michelle Obama?

To ensure as many people as possible can see it, the readings are being simultaneously streamed across three platforms and will remain available on each platform after the streaming.

PBS Kids’ Facebook page, Penguin Random House’s Facebook page and the PBS Kids’ YouTube channel will be the places to find the streaming videos when they go live at 12pm ET, or 5pm BST. 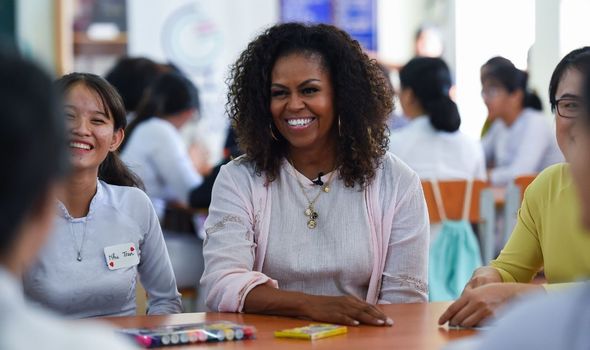 Obama will be reading both new and old favourites in the four reading sessions.

The first, which goes live on April 20, is The Gruffalo, written by Julia Donaldson and illustrated by Axel Scheffler.

The second is McFly star Tom Fletcher’s There’s a Dragon in Your Book, illustrated by Greg Abbott, which will be read on April 27, while Eliza Wheeler’s Miss Maple’s Seeds will be read on May 4. 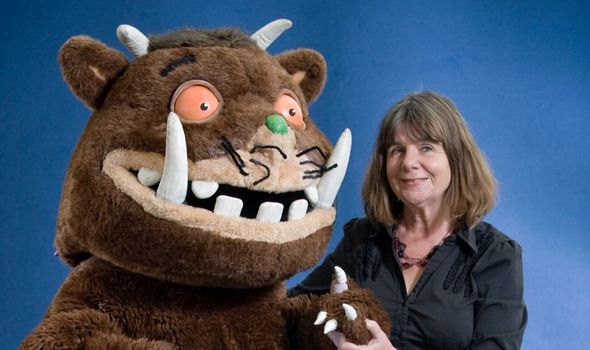 The final book, to be read on May 11, is a true classic: Eric Carle’s The Very Hungry Caterpillar.

This book is a true classic and has been read out in schools by another famous ex-FLOTUS: Hillary Clinton.

As these are all picture books, the live stream will show Obama reading and showing the images so children can be fully engaged.