It's been described as everything from "a hug fest" to representative of the so-called generational split over freedom of speech.

Whatever your views, one thing is certain: Marieke Hardy's first Melbourne Writers Festival appears to be a financial success. 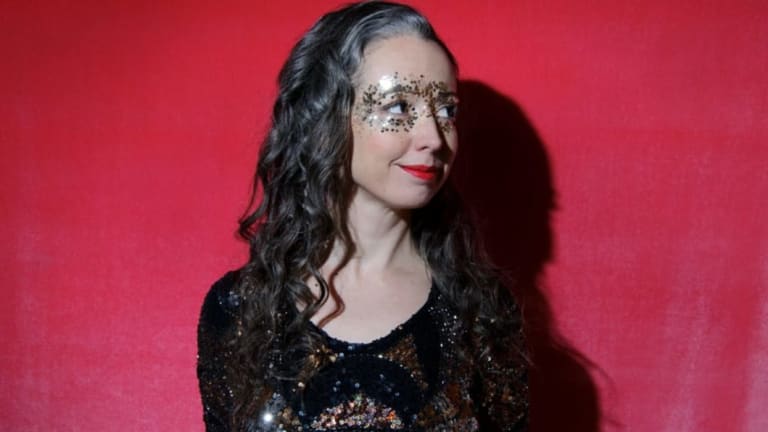 Ticket revenue for this year's festival was up $184,000 in comparison to last year, according to documents released under freedom of information laws.

The 2018 festival – which shifted away from a strict lineup of novelists, politicians and journalists to embrace performers and even Instagram-famous animals – earned around $674,000 from ticket sales. More than 54,000 people attended 380 events over the 10-day program, 109 of which were free.

In comparison, the 2017 festival earned around $490,00 from ticket sales. But a fairer comparison would be the 2016 program, given 2017 had far fewer events than the years before and after it. 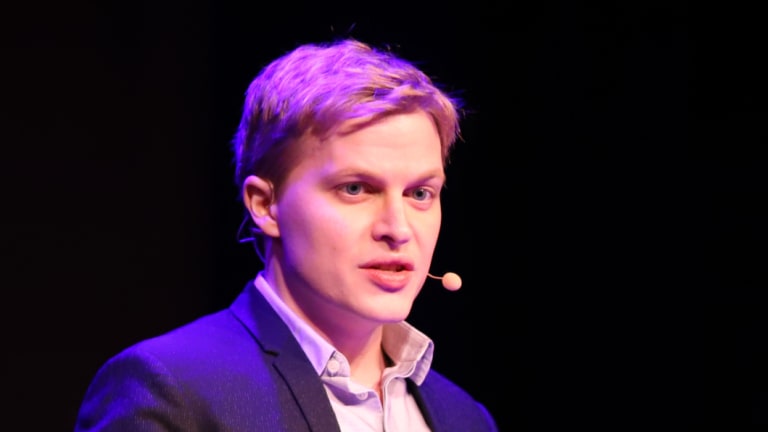 Ronan Farrow on stage at the Melbourne Writers Festival.Credit:Scott Limbrick

"I'm not interested in placing things in the world that hurt people right now," Hardy told the ABC's Virginia Trioli. "I'm coming at it from a more altruistic perspective."

Her comments kicked off a fierce debate about freedom of speech and the purposes of taxpayer-subsidised festivals.

One of the critics of this year's program, Melbourne University Publishing chief Louise Adler, said she was happy to hear that ticket sales were up.

"I congratulate the festival on increased sales," she said. "Perhaps the broader offering suits the times. People are also interested in the broader definitions of what constitutes writing.

"But [money] doesn't negate the business of risky ideas. And that's what I think festivals should be about."

The Melbourne Writers Festival publicity team initially declined to give Fairfax Media details on this year's ticket sales. The information was obtained after a freedom of information request was filed with Victoria's Department of Economic Development, Jobs, Transport and Resources (the organisation that sits above Creative Victoria).

The festival's chief executive Shona Barrett said in a statement she was delighted with festivalgoers' responses to the the 2018 program.

"The shape of our artistic program changes significantly year on year, as any festival's should," she said. "With only a quarter of our income coming through secure funding, and in a competitive marketplace for sponsorship, compelling ticketed events are important for continuing to deliver a fantastic writers festival for Victoria.

"However, a successful festival is one that engages audiences, offers diversity and is accessible to the entire community through free events and other initiatives. Every year, at least 25 per cent of MWF's program is free."

The writer was a guest at the 2018 MWF. The Age is a festival partner.