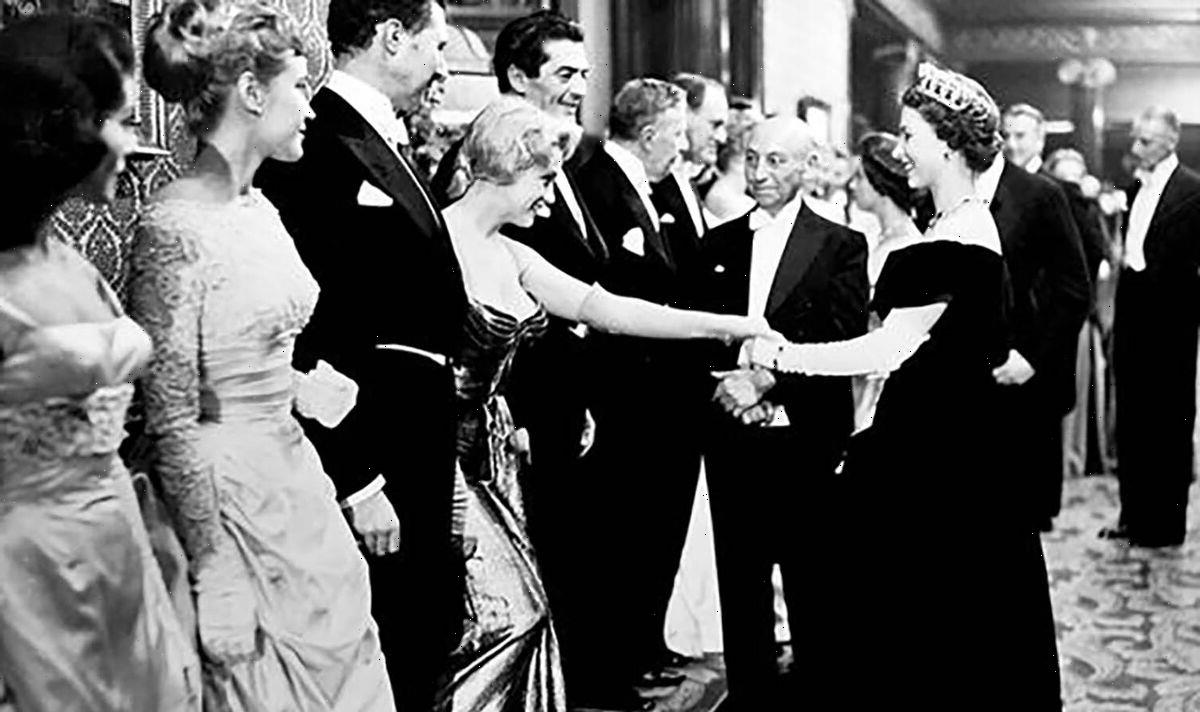 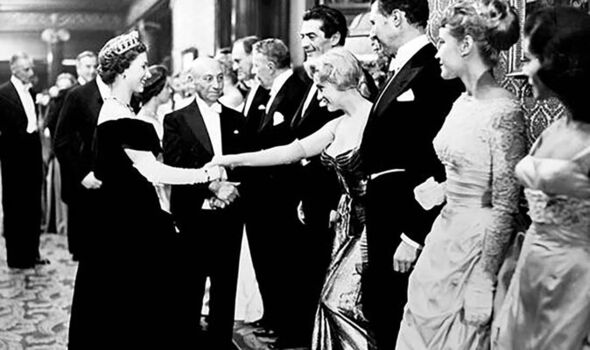 It was the night of the Royal Command Performance and the Queen and Princess Margaret were due to enjoy the premiere of The Battle Of The River Plate. Inside, celebrities waited anxiously for Her Majesty’s arrival. Several weeks earlier, the female guests had been told that under no circumstances must they wear low-cut gowns to meet the Queen.

Reporters seized the opportunity to ask participants what they would be wearing, and most were forthcoming.

Except Marilyn Monroe. Instead of disclosing her choice, the actress laughed, and politely announced that the dress was between her and the ­dressmaker, and everyone else would see it on the big night.

And now here she was, waiting in an upstairs lounge, nervously licking her lips while wearing the much anticipated gown. Made of gold lamé, the dress was so low-cut that much of Marilyn’s bosom was on full display. Tight to the body, with spaghetti straps, and a fold of ­material meeting between her breasts, the revealing gown came with a matching gold cloak and platform shoes.

As the Queen and Princess Margaret made their way down the receiving line of celebrities, Marilyn fidgeted and chattered excitedly to film star Victor Mature.

Finally, Her Majesty reached the actress and took her hand. Marilyn sank to the floor in a well-practised curtsy and then the two spoke about the fact they were near neighbours – Marilyn was living in Englefield Green, Surrey, while the Queen was in Windsor – and the actress told the Queen about her love of bike rides in Windsor Great Park.

As Her Majesty moved on, Marilyn spoke to Princess Margaret about the theatre and how much she enjoyed being in Britain. Afterwards, she told journalists: “The Queen is very warm-hearted. She radiates sweetness.”

For Marilyn, the evening was a dream come true. She had arrived in England on July 14, 1956, with her husband, the ­playwright Arthur Miller, to make a film called The Sleeping Prince (later titled The Prince And The Showgirl), with Sir Laurence Olivier. However, the trip hadn’t quite gone as she had hoped or planned.

Anxious to be known as a serious actress, Marilyn believed that working with the respected thespian, later Baron Olivier, would ensure her future in film and theatre. Olivier, on the other hand, was going through a difficult time with his second wife, Vivien Leigh, who had played the Monroe role with him in the stage version of The Sleeping Prince.

He was trying to get his film of Macbeth off the ground, and thought directing and starring in the romantic comedy would provide a welcome distraction.

Unfortunately, things had not worked out as expected for either party. Although Marilyn had hired him through her production company, Olivier took his role as director so seriously that many of the cast and crew assumed it was the other way round.

He insisted on weeks of rehearsals, and introduced her in what she felt was a patronising way. Explaining that Marilyn’s acting ­technique was very different to the rest of the cast’s, Olivier suggested it would take her a while to get used to their way of working.

Marilyn was shocked at what she thought was his snobbish attitude, and from that moment her defences were up. Things did not improve when she asked for the director’s guidance in a particular scene and was told to just: “Be sexy.”

When Olivier suggested she whiten her teeth, Marilyn was furious.

Then her drama coach, Paula Strasberg, was annoyed by Olivier seemingly hogging all the close-ups. Meanwhile everyone else was unhappy about Marilyn’s insistence on having Strasberg on set.

Despite her fame, Marilyn’s nerves on set were notorious, and her time in Britain was no exception. “This lack of confidence shows up in two ways,” mused journalist Maxine Block. “A need to be surrounded­ by an entourage, and secondly, in her chronic lateness… Her soul just doesn’t fit her body.”

The cast and crew would stand around in full costume, wondering when their leading lady would arrive. For most of the production, she turned up late, and on some ­occasions, didn’t show up at all.

On one particular morning, a young ­assistant was sent to her home in Englefield Green, only to be told Marilyn had gone on an early-morning picnic. When he caught up with her in the park, she denied ever receiving a call-sheet for that day.

Making things worse was the relationship between Marilyn and husband, Arthur Miller. He was a notoriously quiet and ­private man, and had no real interest in the movie business, apart from being married to an actress.

However, from the moment he arrived in the UK, he was thrust into the public eye whenever he left the house, and was ­surrounded by Marilyn’s entourage and security team when he stayed at home. She wanted him to be on set with her, but seemed to resent any advice he gave her.

She came to believe – at least for a time – that Miller was on Olivier’s side. Unable to share his misgivings with his volatile wife, the playwright wrote them down in a notebook, which she found six weeks into the trip, sparking a further blow to her mental health, resulting in more time away from the film set and a deeper reliance on ­prescription medication.

Marilyn took solace in the little things that came her way. Talking to the schoolchildren who crowded around her driveway; riding her bike through the park and Englefield Green; undercover tourist trips to London to see Big Ben and Piccadilly Circus; shopping for books; and indulging her growing fascination with the Queen.

From the very beginning of the trip, Marilyn had grilled her publicist about the best places to shop like the British upper classes, and in particular, the Queen. Before long, she had bought gloves from Cornelia James and Harrods, Rose Geranium perfume from Floris, a dressing gown from Simpsons of Piccadilly, and a towelling robe from Liberty.

All of the stores and brands she chose had one thing in common – they were all favourites of the Queen and the Royal Family.

So in awe was Marilyn that she asked another of her assistants, PR man Alan Arnold, to organise a tea at Buckingham Palace. However, when he took the request to Olivier, he tut-tutted, deeming it inappropriate for Marilyn to meet Her Majesty, and scrubbed the request off the to-do list.

In spite of Olivier’s protests, Buckingham Palace thought it a fabulous idea for the two women to meet. Tea with Her Majesty was out of the question, but an invitation to the Royal Command Performance was duly issued.

While it may not have been a cosy chat over scones and Darjeeling at the palace, a meeting at the theatre was the next best thing, and Marilyn had never looked happier during the four months she spent in Great Britain.

On November 20, 1956, Marilyn, Arthur, Olivier and Vivien Leigh stood in the departure lounge at London Airport, and fibbed about their great respect for each other. As the two stars kissed each other on the cheek, reporters asked about rumours of fights on the set of The Sleeping Prince.

“No rows,” Marilyn insisted. “Just the kind of agreements and disagreements one always gets. I have no idea how the ­stories of rows got about.”

She then added that, in spite of everything, she had enjoyed working with Olivier and was looking forward to ­returning to England in the future. Olivier nodded in fake agreement, and puffed on his cigarette.

When another reporter asked about her favourite part of the trip, Marilyn had no hesitation at all. “The biggest thrills for me were meeting your Queen, and my husband’s new play, [A View From The Bridge],” she said.

Marilyn never did return to the UK, and six years later she died. After her death, Olivier refused to be drawn into a long ­discussion about his erstwhile co-star, but he did volunteer one theory.

She was, he said: “The complete victim of ballyhoo and sensation. She was exploited beyond anyone’s means.” 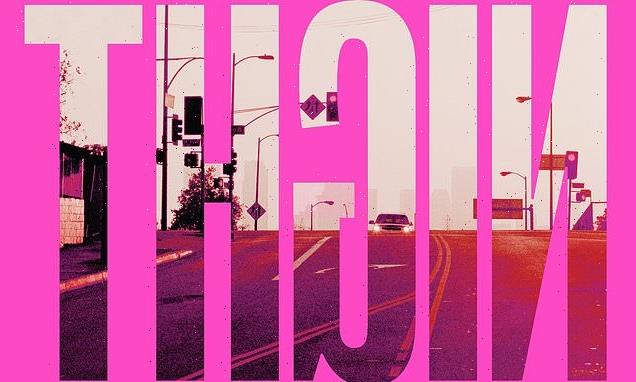 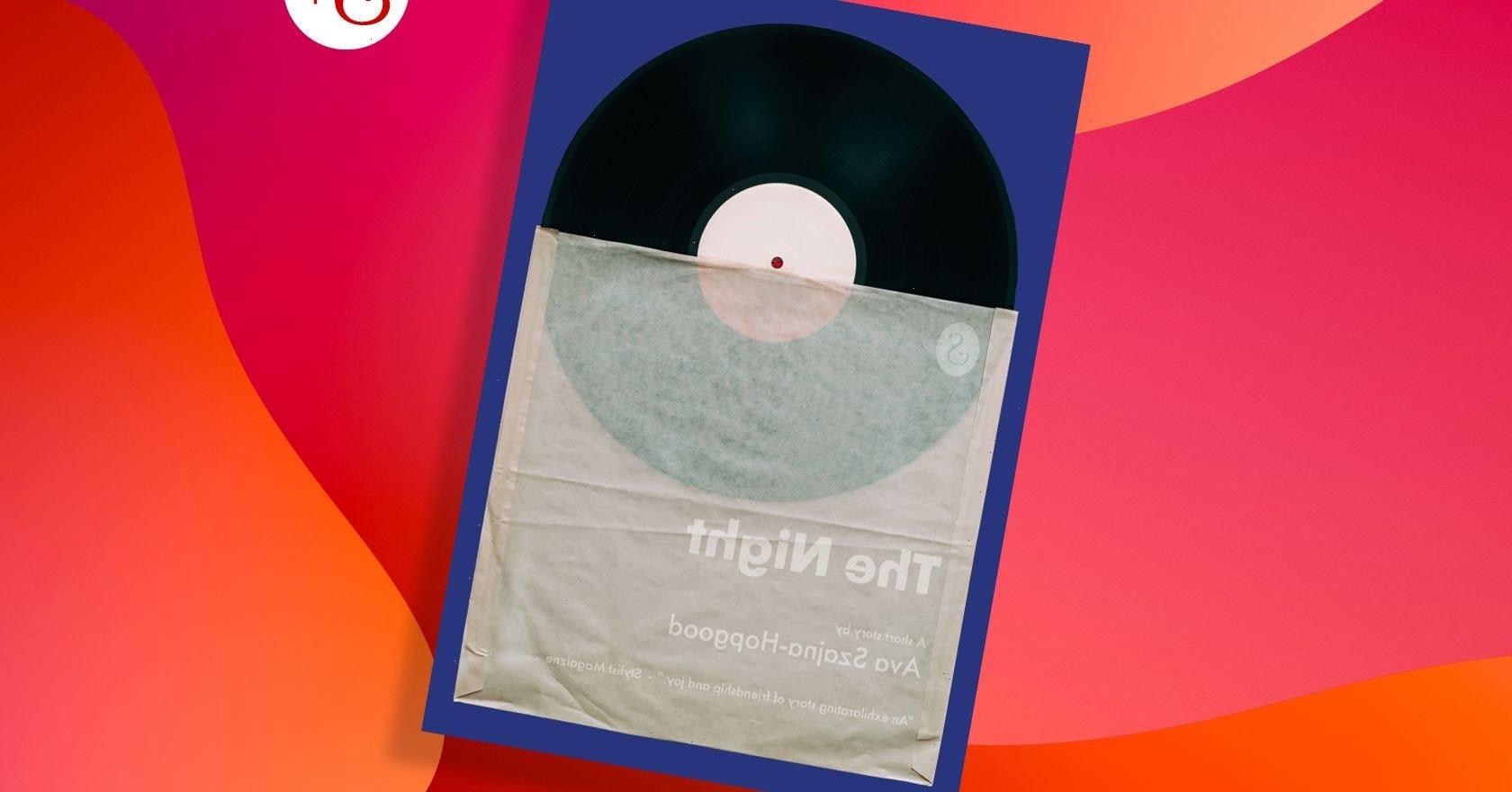 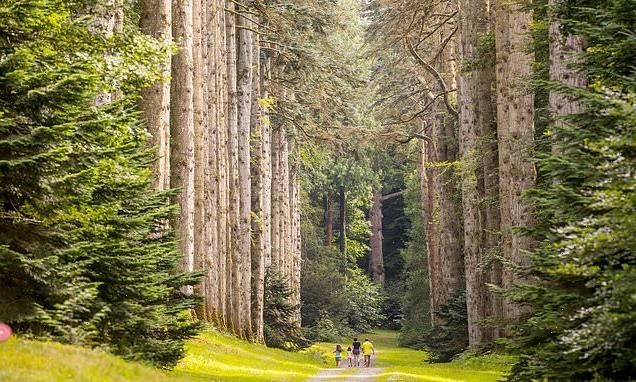