Loved the TV series? Our critic reveals the best books that have proved popular on screen 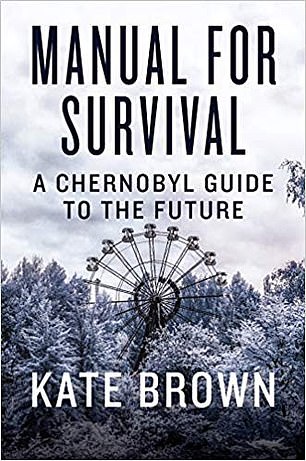 TV BOOKS OF THE YEAR

Without a doubt, the best television drama of 2019 was Chernobyl, starring Jared Harris as a Russian scientist risking his life to prevent the nuclear meltdown at the Ukranian power plant from poisoning half of Europe — and then risking it again to stand up to the Politburo in Moscow.

It’s an astonishing piece of television: moving, thrilling and utterly unbelievable . . . except that this is a true story.

If you want to learn more, Kate Brown’s meticulous analysis not only explains how the unthinkable happened, but also dissects the current consequences of continuing radiation.

Its poetic flourishes make it all the more readable: ‘Dying is a song the body plays . . . the question is at what tempo.’

The great novelist died in 1817 with barely 70 pages of her final work written, which gave veteran screenwriter Andrew Davies plenty of latitude with his adaptation around 200 years later. Sadly, the 83-year-old (who has reworked everything from Dickens and Tolstoy to Michael Dobbs’s House Of Cards for TV) got so fixated on incest and naked bottoms on the beach that Austen fans were repelled.

If you want to imagine your own version, be warned that Miss Austen didn’t get a chance to rewrite the manuscript . . . and neither her spelling nor her grammar are quite up to the standards of her polished works, such as Pride And Prejudice. 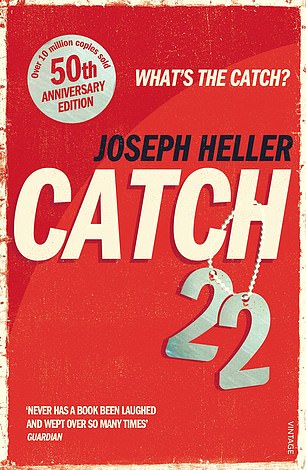 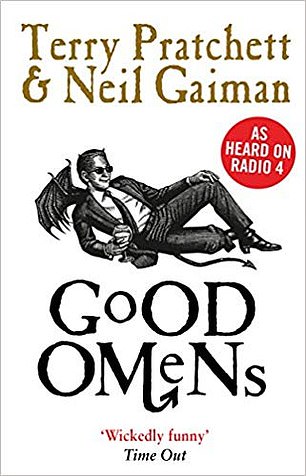 The hero and narrator, John Yossarian, looks today less like a smart-Alec rebel and more a coward whose actions get all his friends killed. Still, the writing is as cruelly funny as it ever was.

Heller had lived through the nightmare of war against the Germans in Italy, with the U.S. Army Air Corps, and even the most absurd and bitter scenes have the ring of truth.

In Amazon’s lavish adaptation, made for its Prime Video online streaming service, David Tennant and Michael Sheen play a half-hearted demon and a slightly shop-soiled angel who join forces to prevent the end of the world.

The TV version brings out the ‘bromance’ between the characters — whereas the book itself is overspilling with the manic invention that makes both these fantasy writers such a joy: even the biggest budget can’t quite do justice to their combined imaginations.

To get the full effect, you just have to read it.

Warning: it’s quite hard to read when you’re crying with laughter.