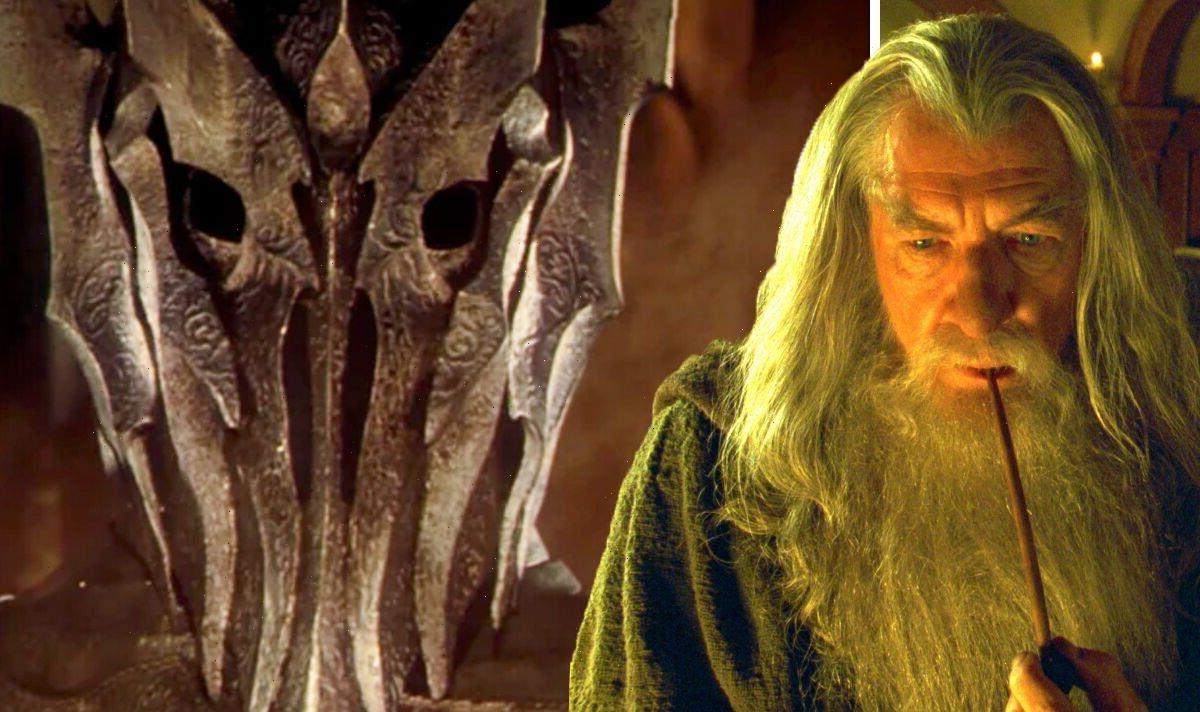 The Lord of the Rings: The Rings of Power trailer from Amazon

This week Amazon Prime Video viewers will be able to delve into a new adventure based on JRR Tolkien’s epic series The Lord of the Rings. Titled The Rings of Power, fans will see firsthand how the eponymous rings were brought into existence.

These rings were, of course, forged in Middle-Earth (in part) by Sauron, but there is a lot more to him than meets the eye.

In the seminal Lord of the Rings film trilogy by Peter Jackson, Sauron was first depicted as a dark lord clad in metal armour wielding a morning star flail.

After that, he was shown off as an all-seeing eye of flame sat atop a tower in Mordor.

Long before he lost his physical form, however, he entered the earliest version of the planet, Arda, alongside a collection of siblings.

Sauron’s first name was Mairon. Over the ages, he became the highest-ranking dark priest for Morgoth, perhaps the most evil being in Middle-Earth’s history. 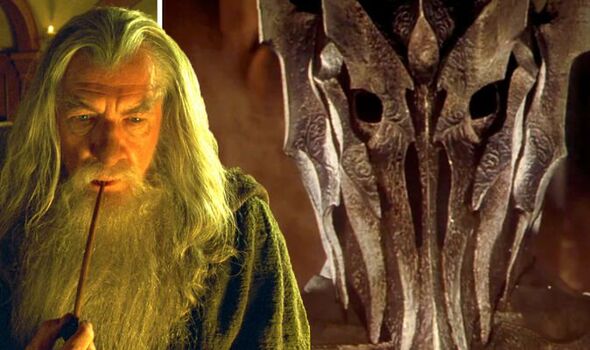 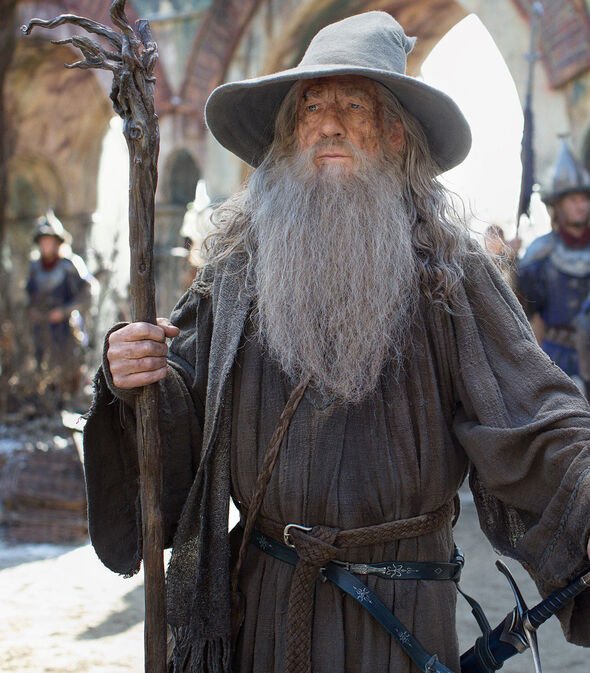 Long before he was corrupted by Morgoth, however, Sauron was one of the first creatures created at the beginning of time (Via Tolkien Gateway).

The evildoer was a member of the Maiar race. These spirits descended to Arda to help the Valar – the realm’s gods – in shaping the world.

Mairon’s particular love and avocations were order, planning, and coordination.

But each of the Maiar was vastly different, and one was especially powerful: Olórin. 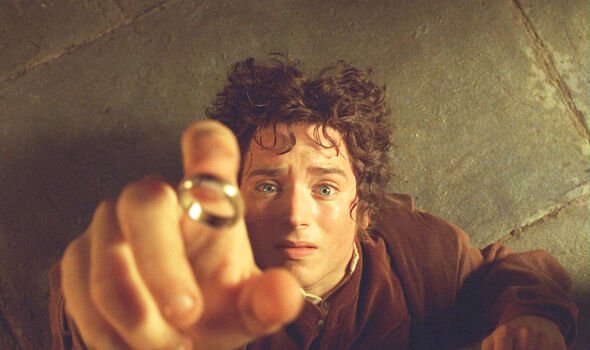 The Lord of the Rings: The Rings of Power title announced

Olórin was the wisest of the Maiar, and served the Valar Manwë, Varda, Irmo and Nienna.

By the time the third age came about, Olórin’s name had changed a few times. Most notably from Mithrandir to Gandalf the Grey.

Therefore, Gandalf and Sauron are both, in the most basic of senses, cut from the same cloth as Maiar who served different members of the Valar.

But Sauron, as we know, went down a different path entirely.

Before long, Sauron’s obsessions grew in the first age, and he began admiring the power of Morgoth (known as Melkor at the time) before being enlisted by him as a powerful priest.

During the first age, Sauron’s power grew as he became the most loyal follower of Morgoth.

But by the end of the time period, Morgoth had fallen.

It was then that Sauron began taking his own steps towards power.

By the time the second age came about – the setting of The Rings of Power – Sauron had changed his shape to appear as a fair elf.

The Deceiver coaxed elves into creating the 19 Rings of Power – three for the elves, seven for the dwarf lords and nine for the race of men.

And, of course, Sauron created one more ring – the One Ring – to rule them all.

The Lord of the Rings: The Rings of Power hits Amazon Prime Video on Friday.