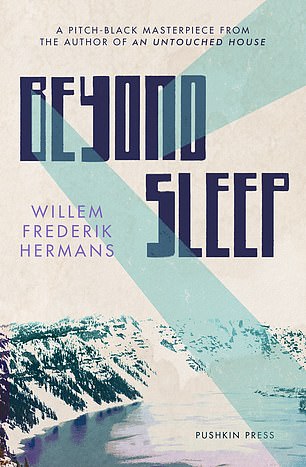 This much-loved reissued 1966 Dutch classic reads like The Ascent Of Rum Doodle crossed with Touching The Void. Narrator Alfred is on an expedition in Norway, desperate to prove a theory on meteorite craters.

He is also keen to please his needy widowed mother, who is determined her son should fulfil the legacy of his successful geologist father. But things don’t go to plan. The aerial photographs he was promised by a professor ahead of the trip haven’t materialised.

His tent leaks, the mosquitoes are thirsty and his compass seems to be out by about 180 degrees. The vast chasmic landscape, with its unrelenting metaphysical grandeur, only magnifies his growing feelings of inadequacy.

Before long he has become separated from his colleagues and is far up a mountain, without a tent or food, and no real idea of where or who he is.

Fluently translated, and blending droll comedy with existential calamity in ways that repeatedly wrong foot the reader, Beyond Sleep is a disconcerting delight.

In a small German town at the end of the war, for reasons he is unable to fully explain, a war photographer decides not to return home but to spend time photographing Germans at home.

With him is a recruit from Lowestoft, who barely saw any fighting but is also mysteriously keen to avoid returning home. Together the two embark on a strange journey into a traumatised landscape, documenting wary wedding parties and friendly families while striking up a tentative friendship that reveals something of the extent to which each has been terribly damaged.

This is the final novel in a trilogy, but it stands alone as a timeless exploration of the way we seek to grapple with atrocity and how it haunts us.

Mingarelli’s writing is calm, quiet and expertly controlled, and if there is a persistent sense of something hovering just out of sight, then it’s in precisely this that the power of this short, enigmatic novel lies. 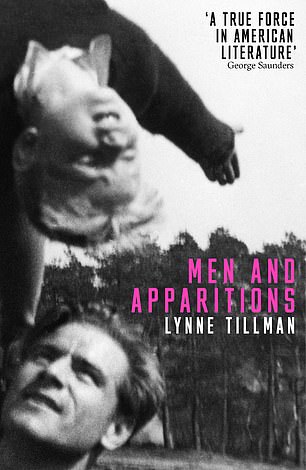 Novels don’t need to have a beginning, a middle and an end to be enjoyable; hey, they don’t even need conventional characters or a plot. But they do need to give the reader something.

It’s on this point that cult author Lynne Tillman’s latest — essentially a 400-page monologue from a 38-year-old ethnographer called Zeke Stark — falls down. Not that Zeke doesn’t have a lot to say.

In fact, he has a lot: on masculinity, on his various relationships with his mother, his adulterous wife, himself and our image-fixated cultural climate, and on the nature of photography and how it relates to self, to memory and to the ways in which we construct the world around us.

On and on he goes, full of pithy pop culture references and theories on sex and gender, sure, yet the unrelenting torrent is oddly counter-productive, each new observation replacing rather than adding to what has gone before.

This sort of arch cultural criticism masquerading as fiction may be just your cup of tea, but I found myself almost nodding off.