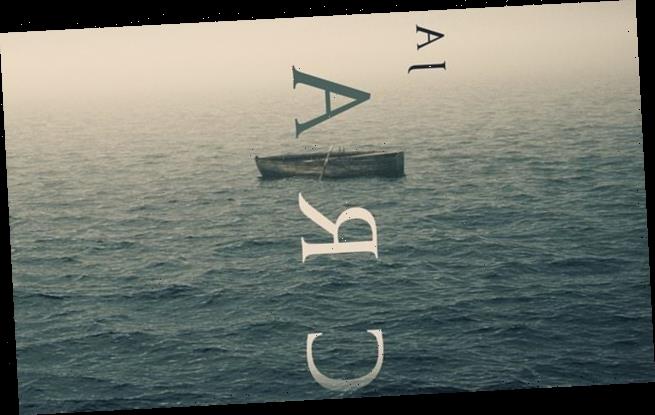 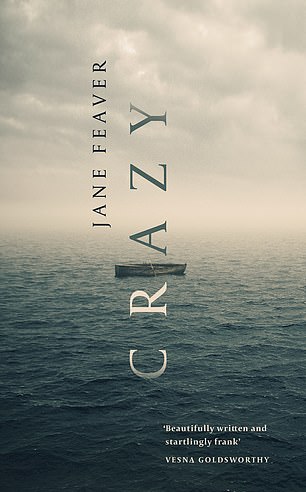 There has been a vogue for autobiographical fiction in recent years, fuelled by the hoo-ha over Karl Ove Knausgaard’s My Struggle, drawn in minute detail from the author’s own life.

It’s a navel-gazing genre, yes, but Feaver’s stunning fourth book counts among the most successful experiments in the form.

Crazy follows a creative writing teacher, Jane (you guessed it), whose past is dizzyingly interwoven with her present.

When the book begins, she’s visiting Scotland with her grown-up daughter from a failed marriage to a manipulative alcoholic whom she first met as a shy undergraduate at Oxford.

Student flashbacks intersect with scenes from her first job in publishing as well as passages on middle-aged academic life, as she tries to teach while in agony with undiagnosed pain.

Tackling sex, writing and office politics, Jane shrewdly eyes her youthful guilelessness in a satisfyingly rich and complex narrative that rings so messily true to life, it almost feels transgressive. 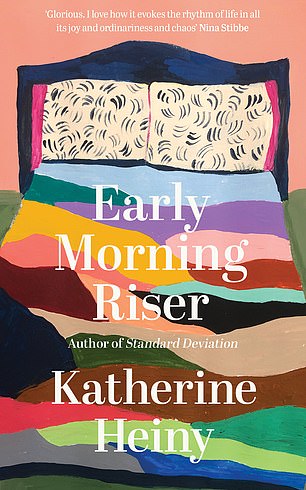 Her new book takes us through two decades in the life of an elementary school teacher, Jane, who has recently moved to a small town in Michigan, when the story starts in 2002.

She hooks up with a smooth-talking carpenter, Duncan, but calls it a day when he humiliatingly dashes her hopes of marriage while flirting with a client.

Yet her subsequent engagement to a steadier man also hits the skids when the increasingly fractious wedding plans lead to a fatal accident that leaves Duncan’s learning-disabled employee, Jimmy, without his mum and sole carer.

As in her previous book, Standard Deviation, about a couple navigating their son’s diagnosis of Asperger’s, Heiny has smart and serious things to say about care and responsibility, even as she keeps things bubbly with a steady stream of comedy provided by the novel’s gossipy close-knit community. 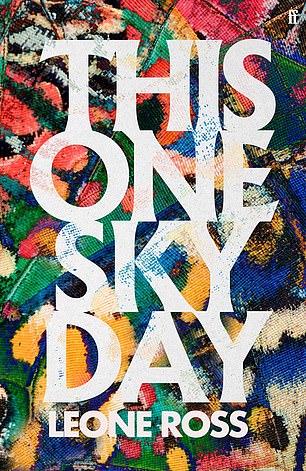 THIS ONE SKY DAY

How to sum up this sizzling, sprawling magic-realist odyssey, set over 24 hours in a fictitious Caribbean archipelago?

A kind of X-rated fairytale narrated in a zesty Jamaican-influenced argot, it follows two would-be lovers on criss-crossing quests.

Xavier is a widowed chef whose superpower (everyone here has one) lets him flavour food with nothing but his bare hands.

Tasked with preparing a feast for the archipelago’s ruler, he treks the islands for ingredients while lusting after Anise, a healer on a journey of her own, in search of a philandering husband.

There’s a dash of real-world politics in a subplot about government corruption and colonial history, but the novel’s atmosphere is chiefly defined by its bizarre goings-on, not least when the body parts of island women start to drop off and take on a life of their own.