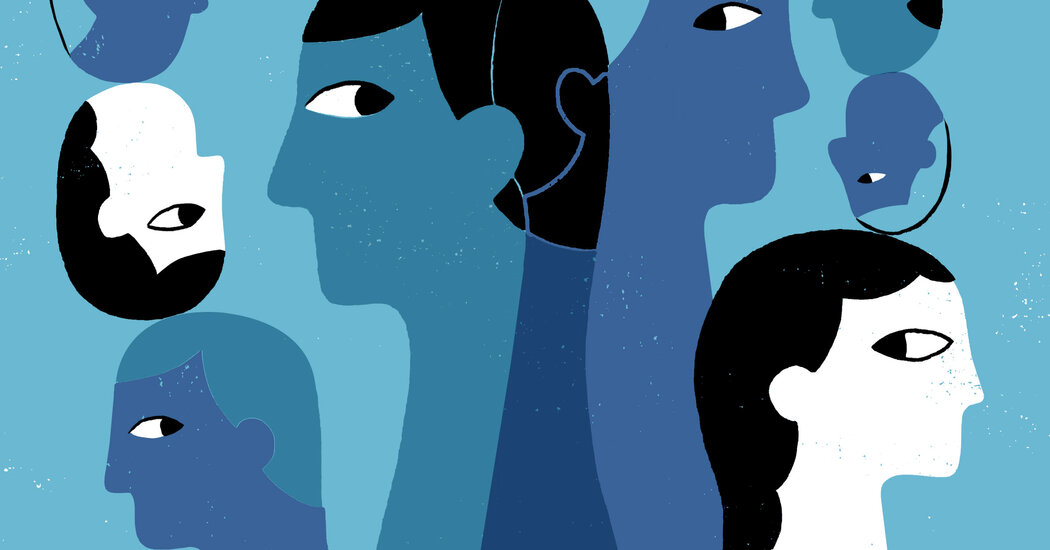 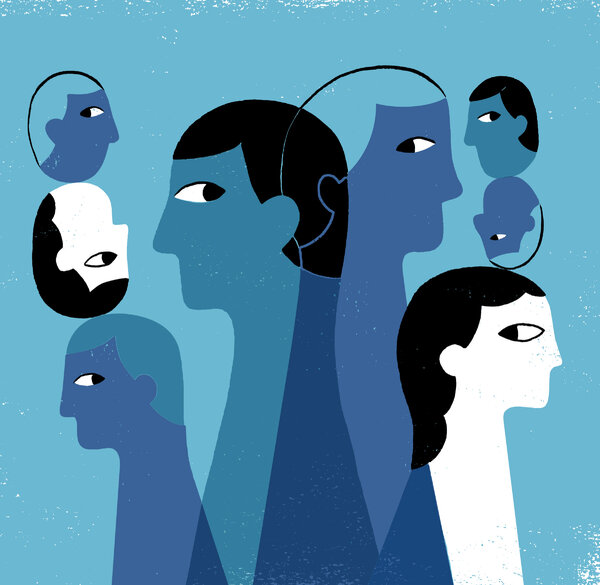 The replete works of Jonathan Franzen now include six novels. Ample but intimate, each over 500 pages, the books brim with global and political preoccupations even as their primary power derives from the alternating currents of family devotion and repulsion. Like a latter-day George Eliot, Franzen can light up large thematic skies but also keep his eye on the sparrow — or, in “Freedom” (2010), the cerulean warbler, a symbol of environmental fragility that soldiers through its seasonal migrations while the tormented Berglund family, buffeted by everything from construction noise to the Iraq war, continue their flights away from and back toward one another.

A decade earlier, in “The Corrections” (2001), the first of Franzen’s novels to reach a large audience, the vividly individualized Lamberts were credibly ensnared by Big Pharma, looming tech addiction and puritanical academe, as they fought a more personal battle with a father’s Parkinson’s disease and coped with a mother’s campaign to get everyone home for Christmas. (The holidays are no small matter in Franzen’s books.)

“Purity” (2015) was a weaker and darker novel, a lurch into thriller territory that involved a long-covered-up Cold War-era murder, loose nuclear weapons and a WikiLeaks-like project in a Bolivian river valley. Secret blood ties existed among its characters, but the book was missing the usual Franzen hearth and heart. The author’s customary craft succeeded only in giving it a kind of carpentered entropy; the overall production felt improbable to the point of risibility.

While working on “The Corrections” a quarter-century ago, Franzen began to feel crushed by “the burden of news-bringing” that the socially aware novelist shoulders. In a much-discussed essay that he wrote for Harper’s in 1996, later revised under the title “Why Bother?,” he acknowledged the need to remember fiction’s traditional “duty to entertain” and to accept his own desire “to write about the things closest to me, to lose myself in the characters and locales I loved.” Perhaps it is the sheer awfulness of the world’s current condition — beyond anything he imagined in “The Corrections” or “Freedom” — that has made the author forsake news-bringing entirely and write his first historical novel, to seek a sort of fictional refuge in the half-century-old world of Richard Nixon’s presidency.

The Vietnam War does drive one plotline in “Crossroads,” and plenty of domestic ills infect its different settings: the backfiring do-goodism by suburban white liberals, the coal-mining industry’s exploitation of Navajo lands in Arizona. But however many of these problems endure, and no matter what contemporary ones they prefigure, a novel set 50 years ago can operate politically only through the filtering and dilution of allegory. There is finally nothing to be done about history, and the literary burden of bringing it is lighter than the burden of bringing the news. For the civically careworn Franzen, “Crossroads” must feel almost like escapist fiction.

The Hildebrandts of New Prospect, Ill., just outside Chicago, now join the Lamberts and the Berglunds in Franzen’s family of imagined families. Russell Hildebrandt, associate pastor of the First Reformed Church, and his wife, Marion, are the parents of four children, the three oldest of whom are involved in Crossroads, the church’s large youth organization. As run by the charismatic Rick Ambrose, the group seeks to lead its teenagers to God only incidentally, if at all: “God was to be found in relationships, not in liturgy and ritual.” Members participate in Sunday-night “sensitivity training” sessions and learn that the “public display of emotion purchased overwhelming approval.”

Crossroads has an autobiographical origin in a youth fellowship that Franzen joined while growing up in Webster Groves, Mo. In his memoir, “The Discomfort Zone” (2006), he describes how the group conducted trust exercises similar to those in the novel, and had the same “prevailing ethic of honesty and personal growth.” The fellowship underwent a crisis when one of its advisers tried to inject too much traditional religion into the group’s proceedings. “If you took away Christ’s divinity,” Franzen remembers him arguing, “you were left with ‘Kum Ba Ya.’”