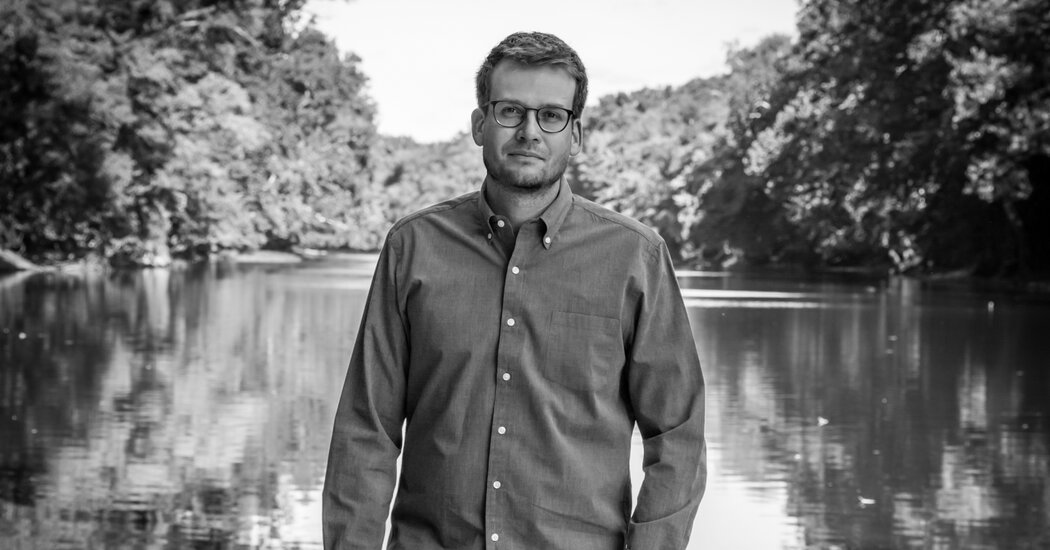 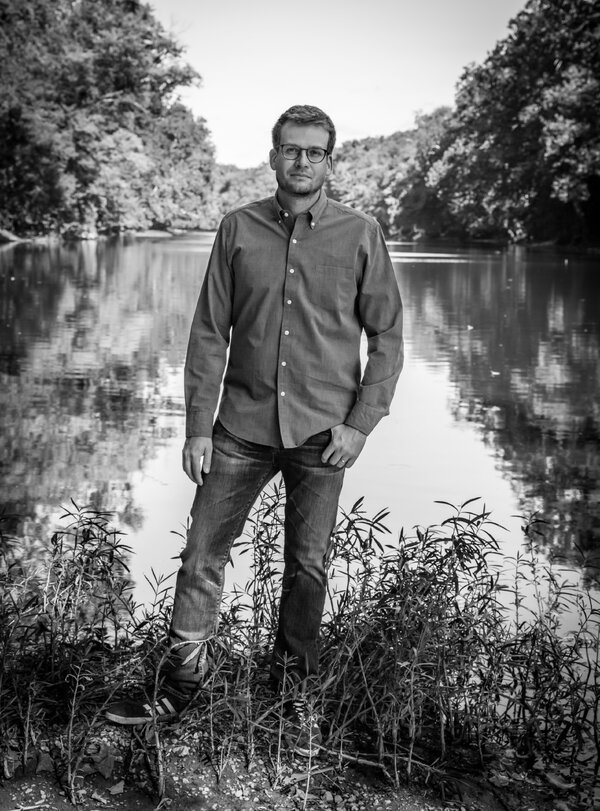 GREEN LIGHT “I’ve battled despair a lot in my life,” said John Green, whose first book for adults, “The Anthropocene Reviewed,” has been on the hardcover nonfiction list for three weeks. “A lot of people found the last year and a half exceptionally difficult, and it was really important for me personally but also professionally to try to write my way toward connection and wonder.”

The book was inspired by Green’s podcast of the same name, where the author — who is best known for his 2012 young adult best seller-turned-cultural phenomenon, “The Fault in Our Stars” — reviews different aspects of the human experience on a 5-star scale. Recent episodes feature refreshingly uncynical takes on the opening scene of “Penguins of Madagascar” and on a hot dog stand in Reykjavik, Iceland; the literary version includes essays on scratch-and-sniff stickers, Lascaux cave paintings and velociraptors.

In the introduction, Green quotes the novelist Allegra Goodman, who was asked in a 2017 interview for the Book Review whom she would like to write her life story. She said, “I seem to be writing it myself, but since I’m a novelist, it’s all in code.” Green writes, “For me, it had started to feel like some people thought they knew the code. They would assume I shared the worldviews of a book’s protagonists, and they’d ask me questions as if I were the protagonist.”

During a phone interview (which impressed my fractious remote-learning adolescents into silence), Green elaborated: “I didn’t want to write in code anymore. I wanted to try to write as myself because I’ve never done that in any formal way. I wanted to try to think about how I was looking at the world.”

Before he published his first novel, “Looking for Alaska,” in 2005, and before the internet turned every hotel guest and Instant Pot chef into a critic, Green got his start working at Booklist. He said, “I think part of the reason I wanted to write reviews in this book was to go back to those early days of my writing life, but also because I think the 5-star scale has become a kind of background hum that we assume is inevitable when in fact it was very rarely used until a couple of decades ago. I wanted to think about how it’s shaped our thinking about the world without our really noticing.”

Green added, “I also wanted to articulate some of the ways I’ve worked my way back toward hope over the last few years. I think hope is the correct response to consciousness.”