JK Rowling is famed for her children’s writings, most famously the Harry Potter series. More recently, however, she has been under fire for comments about transgender people, with Harry Potter stars Daniel Radcliffe and Emma Watson disagreeing with her comments. As a result, many fans have become interested in her private life, with her children and partners of high interest.

Who is JK Rowling’s daughter?

JK Rowling’s eldest daughter is Jessica, who was born on July 27, 1993, in Portugal, where Rowling was living at the time.

It was here where Rowling met her first husband, Portuguese journalist Jorge Arantes.

The couple met 18 months after Rowling landed in Porto, where she moved to teach English as a foreign language. 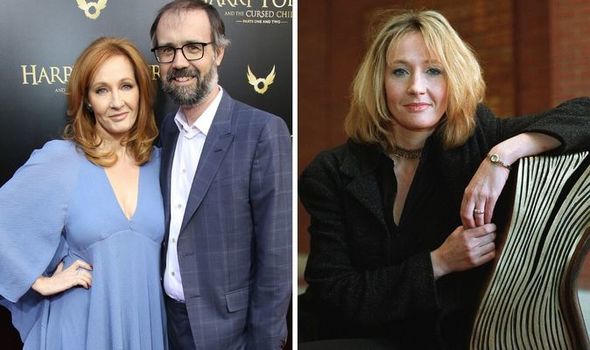 She wrote during the day before teaching evening classes, but The Scotsman reported she came across Arantes in a bar, where they both shared an interest in Jane Austen.

The couple married on October 16, 1992, but they separated not long after their birth of their daughter, in November 1993, and by December she and Jessica had moved to Edinburgh in Scotland.

She had begun writing Harry Potter by this time, before the couple divorced in 1994.

It was after this point Rowling’s Harry Potter work really ramped up, and in 1995 she presented her finished manuscript. 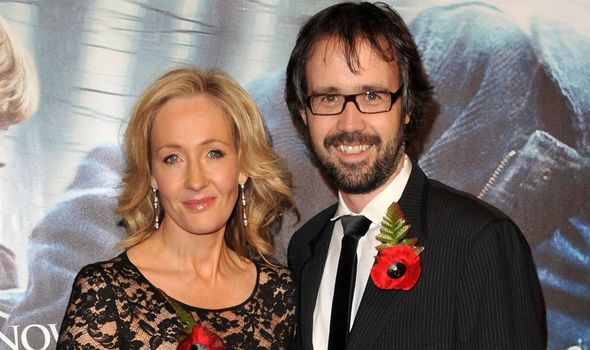 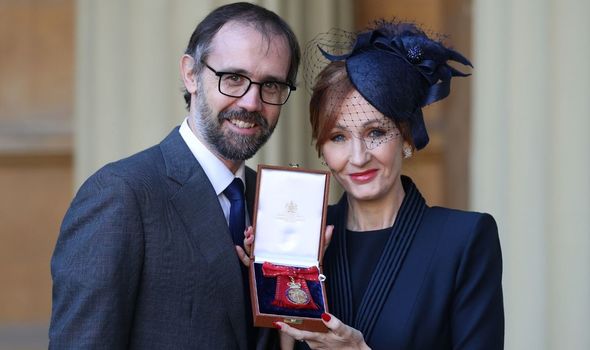 After the Harry Potter books came out, Rowling’s stardom rose and in time, she met and married her second husband, Neil Murray.

The couple married in a private ceremony at her home in Killiechassie House in Scotland on December 26, 2001.

At the time, Rowling had begun work on her sixth Harry Potter novel, Harry Potter and the Half-Blood Prince, but she stopped work on this in order to care for David as a baby. 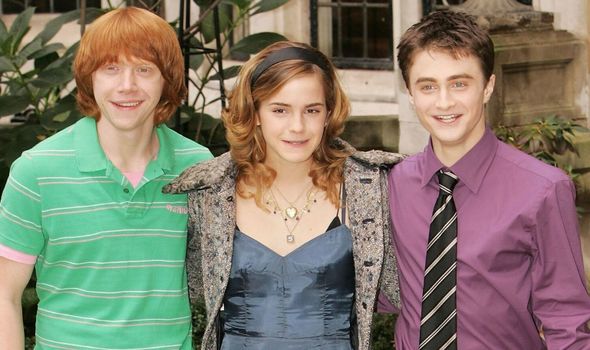 After completing the book, Rowling dedicated it to her third child, Mackenzie, whom she had with Murray on January 23, 2005.

Altogether, Rowling has three children, two who are teenagers and the other who is in their late-20s.

Little is known about Jessica, her eldest child, who is rarely seen out in public with her mother.

She has also been married twice and remains married to her second husband, with whom she lives in Scotland.

Throughout her life, however, Rowling has continued to write, beginning her journey with Harry Potter during her first marriage, and continuing through single parenthood and through to her second marriage and her other children.