In Guido Morselli’s eerie and fantastical 1973 novel, “Dissipatio H.G.,” a man discovers he has inexplicably survived the sudden disappearance of the human race. It’s tough luck, given that he’d planned to drown himself in a cave the very night it happened. Instead, the unnamed narrator emerges to find himself alive and alone in the world, after an apocalyptic ambiguity he refers to as “the Event.” Descending from his remote village, he searches for survivors in Chrysopolis, a fictional mercantile city. There he finds not people, but rather “a taste of eternity”: memories, emboldened animals, flickering apparitions and lush, unfamiliar silences.

The last man is a neurotic intellectual, another in the long line of modern literature’s outsiders. A former journalist, he previously abandoned Chrysopolis and its crass materialism for the solitude of a mountain retreat. (A vanishing, then, before the vanishing.) Having grown used to his own company, he was already something of a crank. “I’m afraid of people,” he thinks, “as I am of rats and mosquitoes, afraid of the nuisance and the harm of which they are untiring agents.”

Total isolation allows for an indulgent digressiveness. He rants about Descartes, human destiny, time’s linearity, Neoplatonism, economic theory, the concertos of Alban Berg. His pedantry is cut by acidic wit and compressed emotion. Manic and self-lacerating, fastidious, self-absorbed, his consciousness gives the novel its brooding momentum. 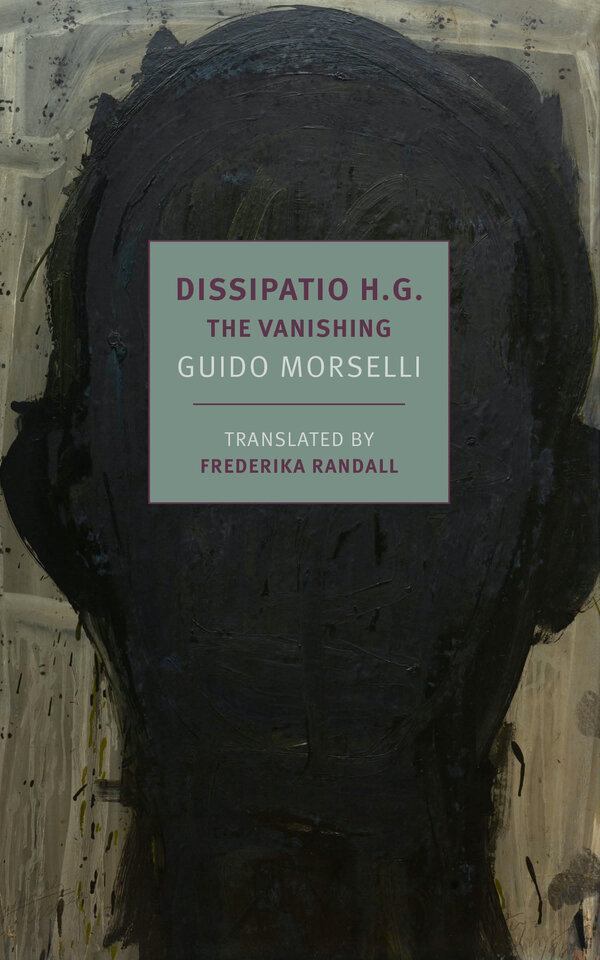 Recluse or not, he is soon in desperate search of connection. He places calls to Frankfurt, Brighton, Bologna and Paris (the electricity is still on, for now at least); arranges mannequins in parked cars and swimming pools; camps out expectantly at airports; and constructs a monument out of appliances in the city square, the way a castaway might spell out a message with stones. Visions of his dead psychiatrist, Karpinsky, begin to consume him. Pride and melancholy prop up his growing delusions: “I am the Successor. Humanity was, now I am. Incarnation of the epilogue. Outcome of the generations.”

Beneath the philosophical welter, a new world glitters with prelapsarian strangeness: Gangs of plump cats raid administrative lobbies, chamois goats prance along train tracks, ibexes graze hotel lawns. A sort of one-man utopia seems possible. The phonies and strivers are gone. The city’s churches, banks and military installations lay abandoned, an index of empire’s ruin. “The world has never been so alive as it is since a certain breed of bipeds disappeared,” the last man thinks. Then, almost giddily: “It’s never been so clean, so sparkling, so good-humored.”

One hates to weigh Morselli down with the leaden garland of prescience. Call him perceptive, then. Writing against the backdrop of Italy’s postwar economic boom, he saw the disfigurements of runaway growth coming. While his countrymen gave in to the intoxication of televisions and sedans, Morselli worried they had lost “the reverential fear that vast, uncontaminated nature once inspired.” The automated decadence of Chrysopolis — the Golden City, Zurich-like in its alpine industriousness — stands in for a planet that may be better off without its failed stewards.

Morselli finished “Dissipatio H.G.” in the spring of 1973, just before taking his own life. (The book’s title supposedly comes from an ancient text predicting the demise of our species, though Morselli’s late translator, Frederika Randall, believes this to be pure invention.) It had been rejected by publishers, sharing the fate of several previous efforts, though his novels would be published to acclaim by Adelphi, the Milanese publishing house, the year after his death. Caustic, lonely and obsessive, the novel offers a richly speculative portrait of early Anthropocene resignation. “The market of markets will one day be countryside,” the last man thinks. “With buttercups and chicory in flower.” His relief is palpable — and at this late hour, surely familiar.