How a church-going horticulturalist from Sheffield defied the Nazis during WWII: Woman’s relentlessly cheerful correspondence with her cousin in America during the Blitz helped derail Hitler’s propaganda campaign

LETTERS FROM THE BLITZ

What an outspoken and fervent patriot Winifred Graville, of 66 Ringinglow Road, Sheffield, was!

If the Americans of exactly 80 years ago thought Britain was cowering under the Blitz and braced for certain invasion by the Germans, Miss Graville was jolly well going to set the record straight.

In a series of vivid letters to her American cousin Jane, of Penn Yan, New York State, Miss Graville described daily life in Sheffield from 1940 to 1942: the horrifying realities of the Blitz unleashed by ‘Messrs Murderers & co’, as she called the Nazis, and the admirable resilience of her fellow countrymen and women. 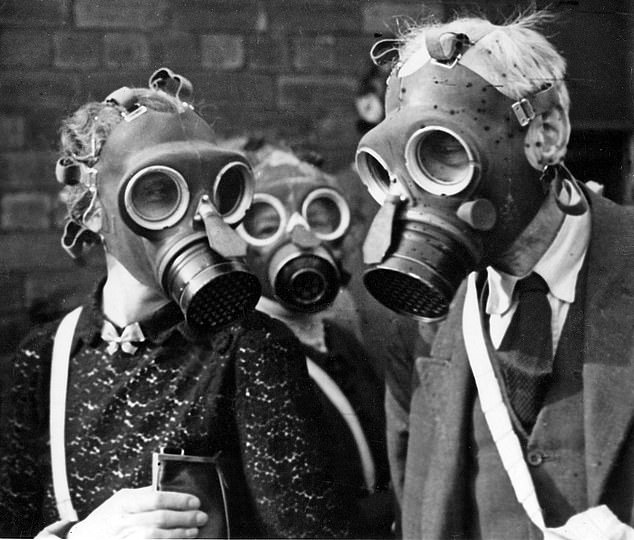 Relentlessly cheerful, her correspondence was published in Jane’s local newspaper, the Chronicle-Express, and so it was that this unmarried, churchgoing, jam-making horticulturalist in her 50s, who lived with her maid Doris and her canary Dickie (who had his own gas-mask), became an unlikely ambassadress for Britain in the campaign to sway the Americans away from isolationism.

Due to Nazi propaganda pouring daily into the U.S., they had been led to believe the British were starving, nervous wrecks. This lie was too much for Miss Graville. ‘I wish you good people of America would not think of us as a “beleaguered island”,’ she wrote. ‘The Nazis will not terrify us into submission, as they are beginning to find out.’

She also wanted to disabuse the U.S. of its belief that it was safe. ‘PREPARE,’ she advised. ‘Hitler is after America, too.’

We get an amazingly vivid sense of what it was like to live in Sheffield during those first two years of the war. Miss Graville evokes the exhaustion of endless sleepless nights: going to bed with a hot-water bottle and being woken up five minutes later by ‘Wailing Willie’, the air-raid warning. 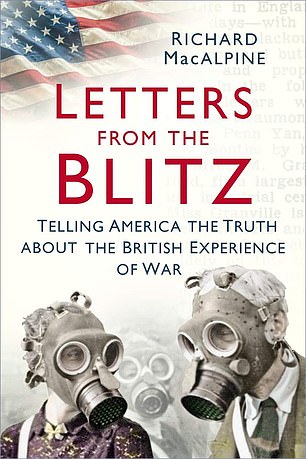 The one thing for which she’s grateful to Hitler is that at least she manages to get her knitting done during those long nights.

At first, she’s insistent that she and Doris must be fully dressed before going down to the shelter. But that strict rule is relaxed as the war goes on.

Sheffield’s nights of appalling horror were over December 12 and 15, 1940, when 500 bombs were dropped on the city at the rate of three per minute. ‘How it is I am alive?’ Miss Graville wrote the next morning.

Six hundred civilians were killed. Massive damage was done to the civic buildings and shops. The deacon of her church and his wife burned to death in their cellar. Her embroidery teacher was killed in her own home. Yet those Sheffield shopkeepers dusted themselves down and went back to work.

‘I don’t want you to think I’m whining,’ Miss Graville writes to her cousin, ‘but I am sure a detailed, first-hand account will interest you and be good for those Americans who think America should stand aloof.’ Once again, she hammers that message home.

Did Miss Graville’s letter-writing campaign have any hand in getting the U.S. to ally with Britain? Richard MacAlpine, who has edited these letters, doubts it.

But who knows? Even if she changed the minds of just a handful of inhabitants of the village of Penn Yan, her letters were not in vain.