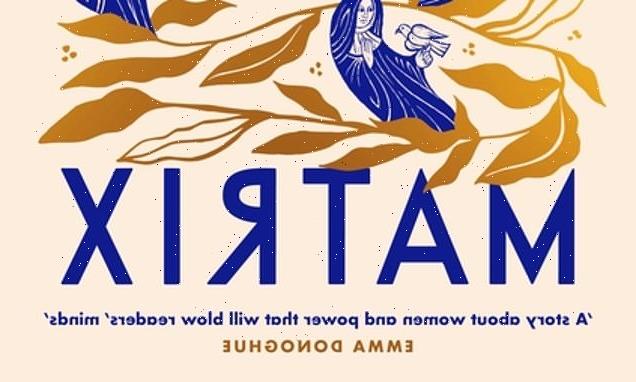 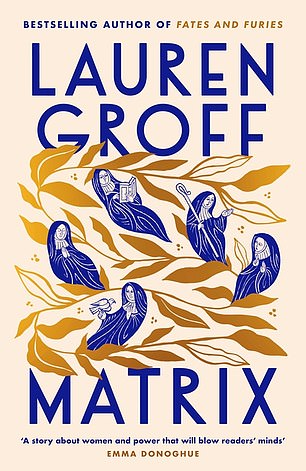 Marie de France is an oddity in the elegant court of Queen Eleanor. Brought up by her warrior mother and her crusading aunts, all of them resilient, brave and resourceful, Marie is just as wild, full of hidden desires and longings and out of step with the niceties of royal society.

Eleanor seals her fate and sends the gangling girl across the sea to an unexpected and unwanted future as prioress of a poor convent in rain-washed, muddy England.

Lauren Groff’s Matrix is just marvellous; vivid and vibrant, it hums with the lives of those contained within the convent walls, as Marie becomes the ambitious and canny hub at the heart of this female utopia.

There are grudges and gossip, but Marie ensures a prosperous future for this ‘quiet life of women and work’ with a deftness that defies the conventions of the times.

Magic, mystery and the hard truths of life for even the most privileged Victorian women make for compelling reading in this dark but enchanting historical fantasy.

It follows the fates of two unconventional women — expert botanist and illustrator Beatrice Sitwell and clockwork artificer Rosa Warren, who are both unhappy about the choices they made in life.

An invitation by the Spider Queen (who Beatrice first met in a magical, nomadic garden as an eight-year-old grieving child) offers them the chance to redress these old regrets by designing a spectacular pleasure garden and win a wish that allows them to undo one past mistake.

Bell delights in the spectacular creations of both women, their inventive gardens a dazzling backdrop to the rivalry and remorse that engulfs their complicated friendship. 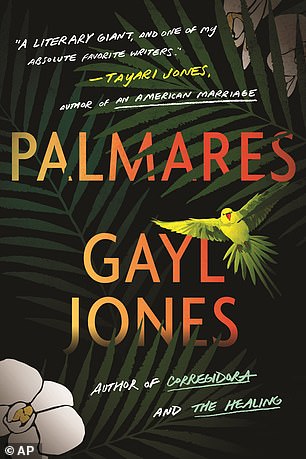 Set in Brazil in the 17th century, Palmares marries magic realism to an often brutal coming-of-age tale, which tells the story of slave girl Almeyda and her quest to find a hidden settlement where fugitive slaves can live as free people. Curious, intelligent and observant, Almeyda learns to read and write, but is also taught less conventional life lessons from her grandmother who knows the lore of plants, experiences mystical visions and has a glorious store of mythological stories.

Sold to different masters, Almeyda journeys through a landscape that’s as diverse as the people she encounters, eventually marrying charismatic Anninho and settling for safety of a kind in Palmares, which is short-lived.

Sprawling, but intimate and dreamily intense in the telling.