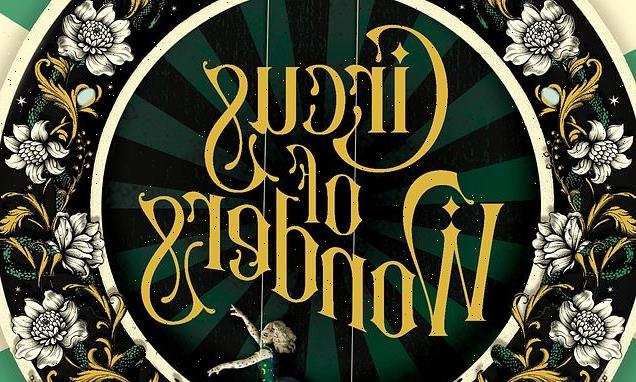 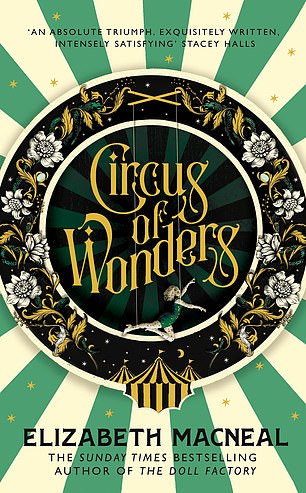 Elizabeth Macneal’s wonderful second novel glitters and gleams with the grimy glories of a travelling circus, where the main attractions are the curiosities who appeal to the Victorian appetite for spectacle and sensation.

Nell, her face speckled with a constellation of birthmarks, is sold to Jasper Jupiter’s Circus of Wonders by her drunken father and begins a slow transformation from shunned ‘leopard girl’ to Queen of The Moon and Stars, soaring on the high trapeze.

Nell falls in love; not with mercurial, megalomaniac Jasper, but with his brother — kind, self-doubting Toby —yet trouble looms.

Irreparably scarred by their part in the Crimean War, the brothers battle bad memories, ruthless ambition and broken promises, while wreaking havoc on Nell as she struggles to be true to herself and her art in this utterly beguiling tale.

In Ancient Greek tales, Ariadne is the Cretan Princess who fell in love with heroic Theseus and betrayed her kingdom and her king by showing Theseus the way out of the labyrinth after he’d killed her brother, The Minotaur.

Her role was given few lines, a bit-part in a story of men and gods.

Here, Ariadne takes centre stage in a lyrical, insightful re-telling that explores her motivations and emotions and the grievances caused by grumpy, cold-hearted gods and warm-blooded men, who are equally vengeful and self-interested.

Ariadne is thoughtful, loving and bewildered by the events in her life — growing up to the sound of her brother’s deadly hoof beats, being abandoned on an island by her lover, marrying the god Dionysus — as she valiantly attempts to forge her own destiny. 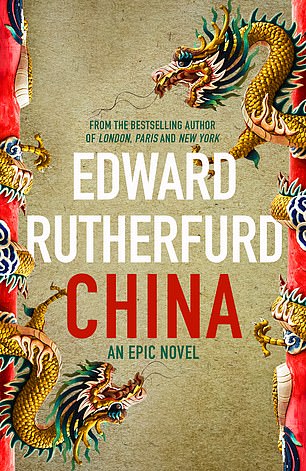 Spanning 60 turbulent years in China from 1839 to 1901, this epic, engaging story begins with the Opium Wars and ends with the suppression of the Boxer Rebellion, and the gleeful revenge of a palace eunuch, Lacquer Nail, on long-standing enemy, Mr Lui; a spritely feud that has withstood power struggles, vendettas and personal triumph.

Rutherfurd packs his 700-plus pages with an intriguing mix of characters, all of whom offer perspectives on the march of history.

It’s a bravura performance, fizzing with incident, excitement and energy.