The writer – who penned seven bestselling novels around Harry Potter and his time at Hogwarts – claimed that her decision to see the pair get together was “very little to do with literature and far more to do with me clinging to the plot as I first imagined it”. Ever since Rowling first released the first book in the epic series ‘Harry Potter and the Philosopher’s Stone’ back in 1997, generations of readers have been transported to a magical world to follow their hero’s quest to defeat Lord Voldermort. One of the most exciting storylines that continued throughout the book involved Harry’s best friends Ron and Hermione and the development of their romantic relationship.

Although they initially appeared frosty with one another, over the course of the books, their deep friendship turns to romance and by the end of the final instalment ‘Harry Potter and the Deathly Hallows’, the pair finally get together.

But speaking in 2014 to lifestyle magazine Wonderland, Rowling made a startling confession on exactly that relationship.

Under a piece titled ‘JK Rowling: Hermione should have married Harry, not Ron’ in the Guardian, the author said: “I wrote the Hermione-Ron relationship as a form of wish fulfilment. That’s how it was conceived, really.

“For reasons that have very little to do with literature and far more to do with me clinging to the plot as I first imagined it, Hermione ended up with Ron. 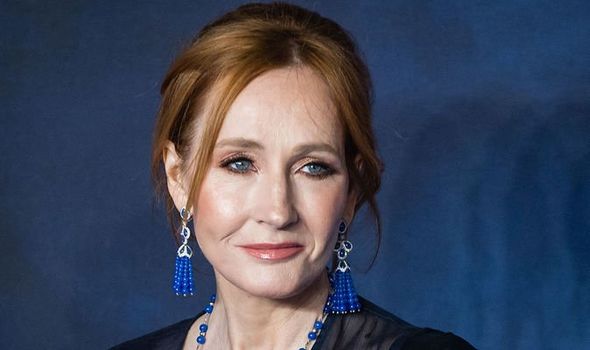 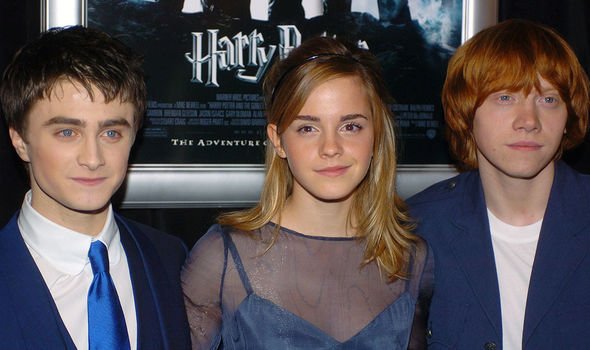 “I know, I’m sorry, I can hear the rage and fury it might cause some fans, but if I’m absolutely honest, distance has given me perspective on that. It was a choice I made for very personal reasons, not for reasons of credibility.

“Am I breaking people’s hearts by saying this? I hope not.”

Her sentiments were echoed by actress Emma Watson, who played Hermione in the series.

She questioned whether Ron and Hermione would have longevity in their union, with even Rowling herself suggesting the couple would go on to need relationship counselling. 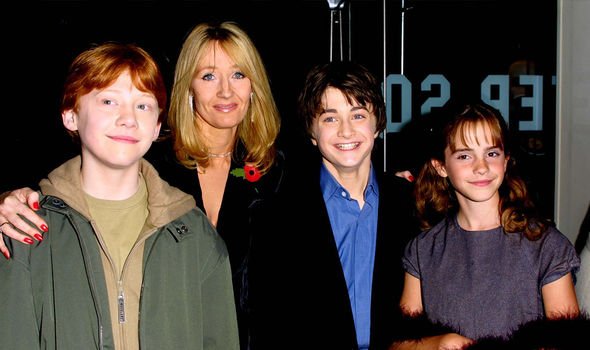 Watson told the Sunday Times in 2014: “I think there are fans out there who know that too and who wonder whether Ron would have really been able to make her happy.”

Rowling’s books would go on to be made into eight blockbuster films, and earn the writer millions in royalties.

She has continued to remain in the public eye by speaking out on a variety of issues including on whether Scotland should remain as part of the UK.

But more recently, Rowling has become embroiled in a heated debate after she sparked fury from members of the LGBT+ community for tweets she posted that were allegedly transphobic. 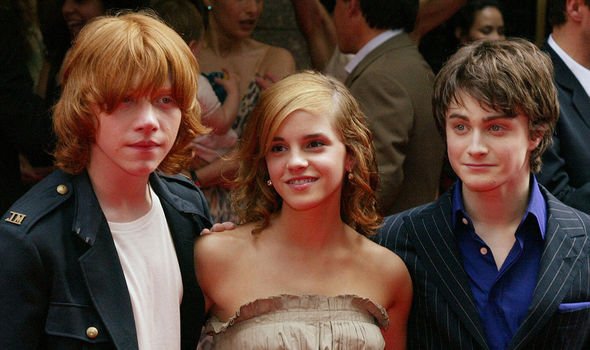 The comments were posted on Twitter and were in response to an opinion piece on global development site Devex.

The article carried a headline which included how we should be “creating a more equal post-COVID-19 world for people who menstruate”.

Earlier this month in response, Rowling posted: “’People who menstruate’. I’m sure there used to be a word for those people.

“Someone help me out. Wumben? Wimpund? Woomud?”