As 2020 rolls around, it will have been nine years since Game of Thrones creator George RR Martin published a novel in his A Song of Ice and Fire series. And now that the TV series has finished, the 71-year-old is still two books behind with The Winds of Winter and A Dream of Spring still to go. Nevertheless, Martin has set himself a deadline for the publication of The Winds of Winter.

Back in May, Martin wrote on his blog of attending the World Science Fiction Convention in New Zealand during Summer 2020.

The Wellington-based fan event takes places from July 29 to August 2 and the author very much hopes for The Winds of Winter to be published by then.

He wrote on his blog at the time: “As for finishing my book… I fear that New Zealand would distract me entirely too much.   Best leave me here in Westeros for the nonce.

“But I tell you this — if I don’t have THE WINDS OF WINTER in hand when I arrive in New Zealand for worldcon, you have here my formal written permission to imprison me in a small cabin on White Island, overlooking that lake of sulfuric acid, until I’m done.” 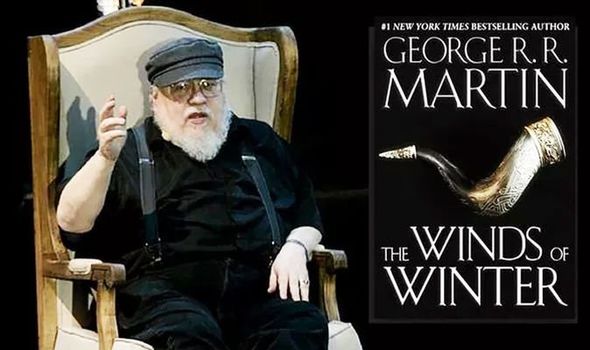 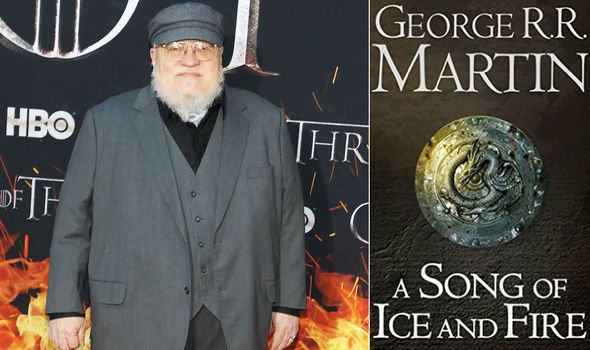 Martin added: “Just so long as the acrid fumes do not screw up my old DOS word processor, I’ll be fine.”

Now Express.co.uk have polled fans through related Winds of Winter articles asking “Will George RR Martin meet his summer 2020 deadline for The Winds of Winter’s publication?”, with two options of “Yes” and “No”.

Hundreds took part in the poll and 42% think he will meet the deadline, but 58% reckon he will miss it.

Martin has a history of missing his A Song of Ice and Fire deadlines, so this shouldn’t be surprising that fans aren’t holding their breath. 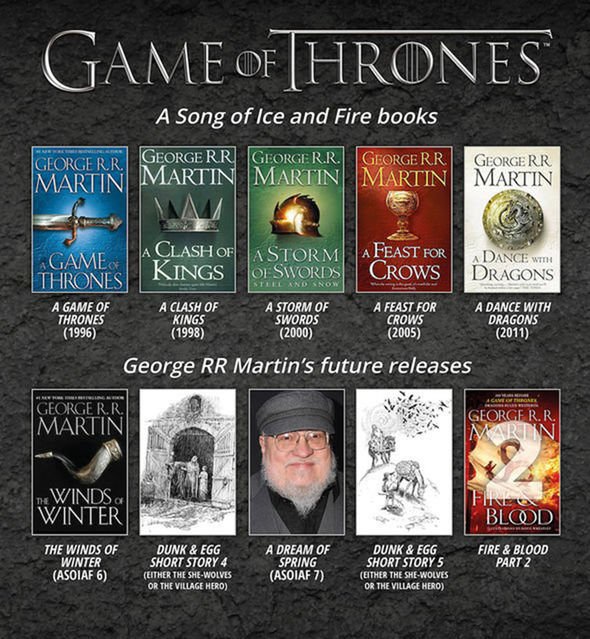 In fact, the author has previously said how he doesn’t want to share another deadline as he risks disappointing fans.

Nevertheless, this summer 2020 one is a possibility, but it’s a shame that most in the poll don’t think he will meet it.

Meanwhile, there have been some hints that a publication release date for The Winds of Winter could be imminent.

A Song of Ice and Fire expert BryanBFish has pointed out some positive signs.

On recent evidence, he wrote of Martin’s personal release deadline of summer 2020, while in October he told author Eve Ewing in an interview that he hoped to have a rush in finishing The Winds of Winter relatively soon.

Most recently there’s been the change of domain ownership for thewindsofwinter.com, the appearance of Martin’s “Next Publications” sidebar on his website and the recent blog silence.

The expert wrote: “In and of itself, it doesn’t indicate much as GRRM has gone radio-silent on occasion and hasn’t popped up with TWOW completed. But taken with the other things, maybe it means something.

“(Personally-speaking, I don’t think this is really anything, but I’d love to be proved wrong. Maybe George is up in his mountain cabin pounding away at TWOW. Or maybe he’s sworn off venting his frustrations on a dreadful NFL Season by both the Jets and Giants. #LamarMVP. Who knows.) So, that’s about everything on the positive side of things.”

It’s worth pointing out that Martin has since posted on his blog a couple of times, but still his posts are less frequent.

In BrydenBFish’s conclusion, he divulged: “The conclusion I’d draw from all of this is hope for the best, expect the worst. And be good to each other.

“It’s so f***ing easy in this fandom to feel despair and let that impact how we relate to each other, George and his work. Be positive. Engage. Be happy. And I maintain that one day – maybe soon, maybe later – TWOW will be finished.

“George can relax for a moment. We can enjoy a book together as a fandom. And it’ll be just fine. Everything will be fine.” Let’s hope he’s right.