The winter winds are blowing chilling through the hearts and empty hands of Game of Thrones fans. But there are major hopes that come the Spring there will be exciting news and by the Summer there will be plenty to celebrate. The normally enthusiastic blogging author has gone very quiet over the last month which many are taking as a sign he is focussed on the finishing touches to Winds of Winter. But much more encouraging are the comments he made pointing directly to this summer 2020 as the time when all fans will finally get their hands on the long-awaited (nine years and counting) sequel to A Dance With Dragons.

There has been a wave of frustrated posts from fans across the New Year with one pointing out the just realised an entire decade has ended with no Book 6 in sight.

There are also the ongoing fears that maybe the author will never finish the saga.

Martin has angrily hit back at such comments in the past but has also confirmed he hasn’t even started work on Book 7 yet and also has commitments to write Book 2 of Fire and Blood, more Dunk and Egg stories plus his new involvement with another HBO spin-off show.

There a chilly fears fans may have another decade to wait, even after the expected exciting news this summer. 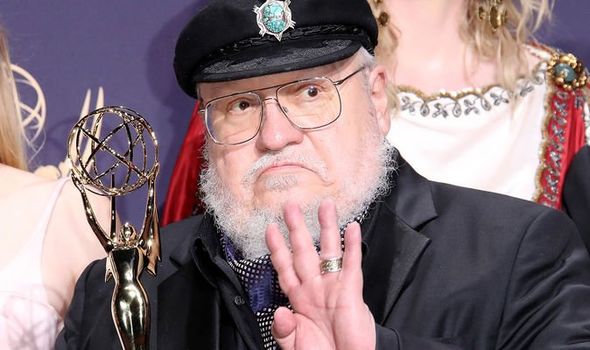 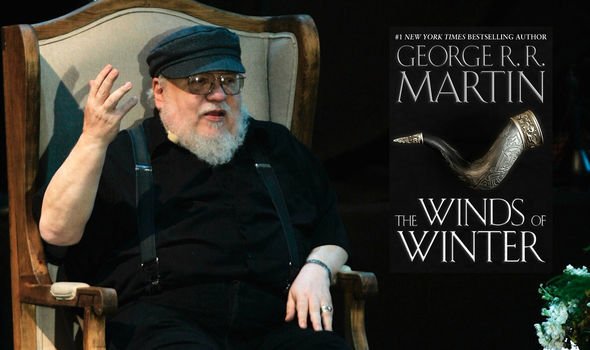 Every single book in the series so far has been released in late summer or autumn.

The first four books were released in August, November, August and October of their respective years.

A Dance With Dragons was the earliest released in any year, coming out in July 2011. Expect The Winds of Winter to blow into bookshops around that time also.

Martin may have gone silent because he is indeed finally completing the manuscript. 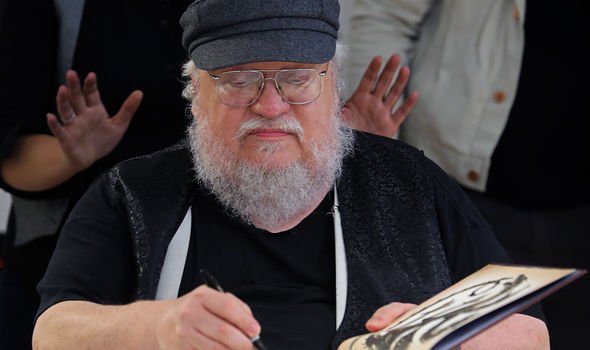 However, it will then require some months of editing and production before the book hits shelves. Most likely, squeaking in just before World Con on July 29, 2020.

And why do we say that?

Well, because Martin himself made that promise – and he has been understandably wary in the past about giving set dates after missing too many deadlines.

Martin blogged: “I tell you this — if I don’t have THE WINDS OF WINTER in hand when I arrive in New Zealand for Worldcon, you have here my formal written permission to imprison me in a small cabin on White Island, overlooking that lake of sulfuric acid, until I’m done.

According to the event website: “The convention will be called CoNZealand. The dates will be July 29 to August 2. George R.R. Martin has been announced as the Master of Ceremonies.”

Martin has also attempted to allay fears that his increased commitment with the next HBO TV spin-off will not affect his work Book 6.

Talking about his involvement with House of the Dragon, he blogged: “Let me make this perfectly clear… I am not taking on any scripts until I have finished and delivered WINDS OF WINTER.

“Winter is still coming, and WINDS remains my priority, as much as I’d love to write an episode of HOUSE (of the Dragon).”