Breaking News
Marvel Studios Reportedly Bringing Spider-Gwen Into the MCU for a Solo Movie
Taylor Swift’s eating disorder made her starve until she was dangerously thin
Spluttering Eamonn Holmes ‘probably suffering from coronavirus’ on This Morning
Did Lena Waithe’s five-month marriage fall apart because of infidelity?
Skip to content

It goes without saying that George RR Martin was heavily influenced by JRR Tolkien. However, the Game of Thrones author has revealed he has a pretty different point of view to the one seen in The Lord of the Rings. Martin revealed this during his acceptance speech of the Carl Sandburg Literary Award earlier this week in Chicago. According to Winter Is Coming, the 71-year-old pointed out that Tolkien believed if there was a good ruler, like King Aragorn at the end of The Lord of the Rings, then things would be okay.

However, Martin disagreed saying: “You can be a really decent human being…you can have the noblest of intentions, and your reign can still be horribly screwed up.”

A Song of Ice and Fire fans will know this messier and greyer view of the world translated into his work and Game of Thrones.

“You have to make a lot of hard decisions, and sometimes there is no answer to the problems confronting your country or its people.

“It’s not enough just to be good or strong or well-intentioned.

“You have to solve the problems.” 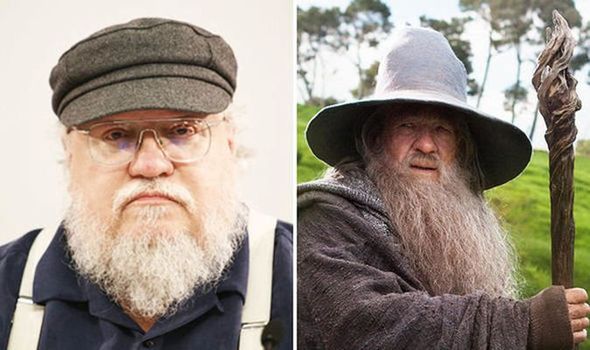 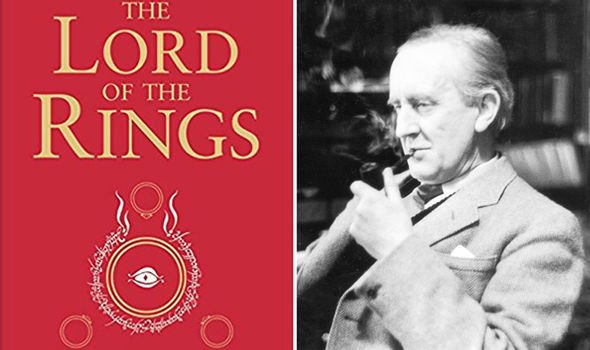 Martin added: “Actually if you look at English history or even French history, the kings who were best were pretty appalling human beings in a lot of ways.

“None of which is to excuse Donald Trump, who is both an appalling human being and a terrible president.”

The author made similar comments about Tolkien’s arguably simplistic Lord of the Rings ending when accepting the Burke Medal last month.

He said: “It’s one of the great books of the 20th century, but that doesn’t mean that I think it’s perfect.

“I keep wanting to argue with Professor Tolkien through the years about certain aspects of it.” 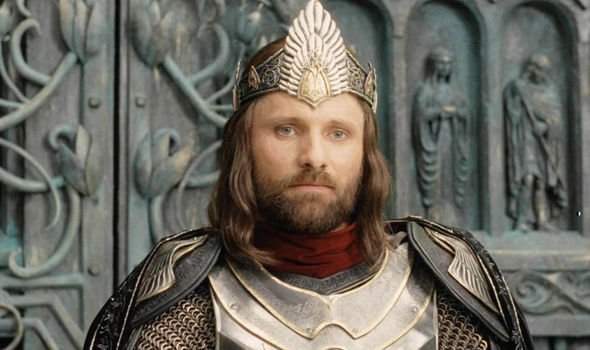 Martin continued: “He did what he wanted to do very brilliantly but…I look at the end and it says Aragorn is the king and he says, ‘And Aragorn ruled wisely and well for 100 years’.

“It’s easy to write that sentence…but I want to know what was his tax policy and what did he do when famine struck the land.

“And what did he do with all those Orcs? A lot of Orcs left over. They weren’t all killed, they ran away into the mountains.

“Did Aragorn carry out a policy of systematic Orc genocide?

“Did he send his knights out into the hills to kill all the Orcs? Even the little baby Orcs?”