No character had a greater or more surprising arc in the world of Westeros or beyond. Sure, many fans were upset and confused by Daenerys’ sudden descent into rampaging mass-murdering madness. But the Targaryen heir had shown plenty of signs of her ruthlessness and willingness to spill plenty of blood to get what she wanted. Sansa, though. Sansa was possibly the most irritating and unsympathetic character at the start. By the end, she was an adored hero. But at what cost?

In the books, the eldest Stark girl is even more infuriating, if that is even possible.

Her obsession with being a proper lady and marrying a prince lead her down a disastrous route.

She refuses to acknowledge Joffrey’s true nature and is easily manipulated by Cersei.

Her desperation to win the Lannister Queen’s approval and her foolish resentment of her own family leads to Ned’s betrayal and ultimately his death.

READ MORE: Game of Thrones Sansa will become the most POWERFUL person in Westeros 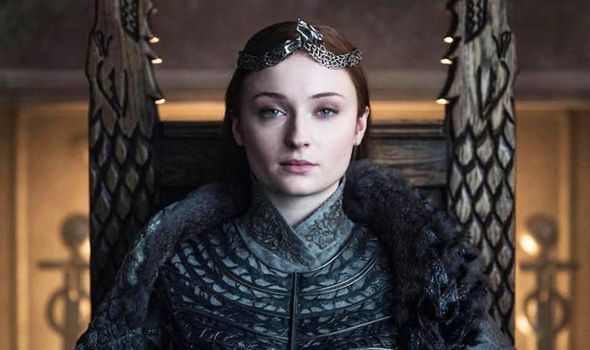 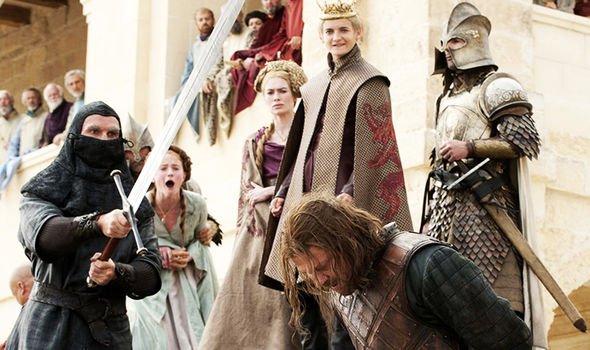 One Stark down. And, no, it was not Sansa’s intention.

In fact, it started her very rude awakening to the true nature of the world, which was nothing like her girlish fantasies.

Throughout the books and (more quickly and more explicitly) on the HBO adaptation, Sansa begins to learn how to navigate the Game of Thrones.

And then she starts to play it. 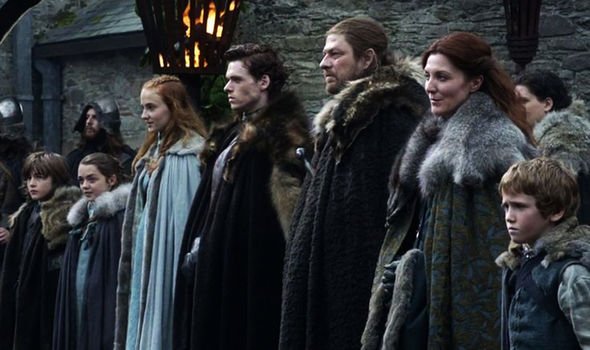 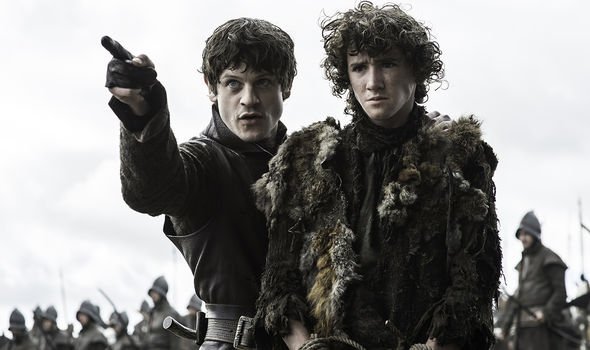 The ending of Season 8 of the show – and we must assume of the books, too – sees Sansa crowned Queen in the North. An independent kingdom.

Many fans have protested that she threw Jon under the bus to manouevre her way to that throne.

It can be argued both ways. What is indisputable is that another Stark had to die to clear the path for Sansa.

Game of Thrones ended with THREE Starks ruling: Sansa made a mistake

Game of Thrones: Jon Snow killed Daenerys and got EVERYTHING he wanted

Game of Thrones: Cersei and Jaime HAD to die like that for ONE reason

Poor Rickon was actually doomed from the start.

Cunning and cruel George RR Martin hid clues to the fates of all the Stark children in the names of the direwolves.

What is clear is that Sansa would never sit on any throne if there was still a viable male Stark male heir around.

Jon was never legitimised and then rebanished to the Wall. Bran has taken himself out of the running by becoming King of the other Six Kingdoms.

Rickon has to die in the show and, we suspect, in the books.

Obviously, Sansa (yet again) would not intend this to happen and this time it is unlikely to be through any indirect action on her part.

His direwolf is called Shaggydogg – and a shaggy dog story is one that serves no real purpose, an entertaining side story that amounts to nothing.

Sansa’s path to maturity, self-awareness, wisdom and, yes, the throne is paved with the blood of many – including her father and brother.

'Love Is Blind': Giannina Gibelli Compares Self-Isolating to Life in the Pods