After all the fire and blood, the War of the Five Kings ended with the Iron Throne destroyed. The rightful heir Aegon Targaryen – a bastard Jon Snow is not – went into exile as Tyrion Lannister and the surviving house leaders instituted that they elect their future kings.

King Bran Stark took the crown as a new age began set after A Song of Ice and Fire.

However, a fan theorist argues that because Bran is king, this peaceful democracy of sorts will not continue for long.

“This would entail that all kings would be greenseers, and Bran would test them and pick them knowing who they are more than anyone and if they are worthy of being king, and then the next king would do the same.” 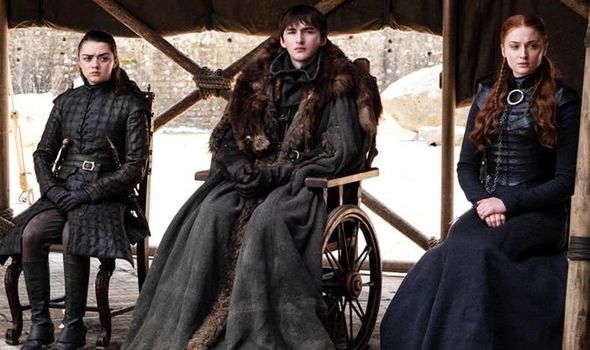 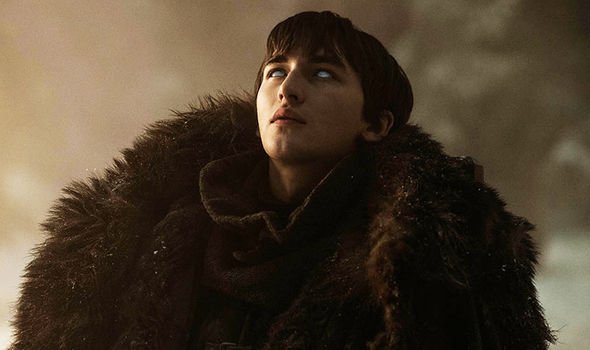 They continued: “This way the king could be aware of everything that is happening in the kingdom: poverty, betrayals, war.

“And in the case of a return of the white walkers, they would be the first to know and able to take action.

“There would also be a council, chosen by the people, but Bran (or the king at the time) would be able to see behind closed doors and know their true intentions.

“The council would make most of the political decisions but the king would be this know-it-all being that would approve them or advise on issues.” 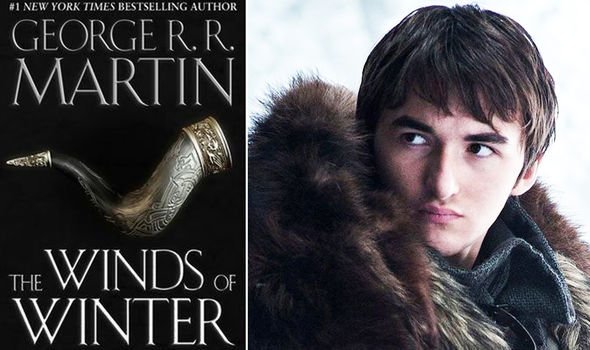 They argued: “I think this would work a lot better than a democracy since the ones who would be voting are all lords who we know they don’t have the people in their interests and would only pick whoever is convenient for them.

“A democracy would not break the wheel in this case since only the wealthy and rich will be voting.

“And if the votes are cast by one lord representing each kingdom, kingdoms like the Reach that control the main food sources would have a lot more control that the poorer kingdoms.

“And I also think it would make more sense for Bran to be king this way since at this point he is still a child with zero political knowledge. And I don’t think Bloodraven is teaching him about economics, politics and sociology in the cave.”

While another wrote: “Even if not a big brother utopia it’d only be taking the step towards democracy in the sense that the Polish Lithuanian Commonwealth was a democracy: a democracy of the aristocracy, for the purpose of protecting the aristocracy’s ability to crush all other classes under their boot.”

Meanwhile, a different theory argues that Bran will be much darker in The Winds of Winter and A Dream of Spring compared to Game of Thrones.

A theorist argued: “Bran has more power than anyone. For one if he’s king, but also magically.”

They added: “Even if everyone does elect him, does no one say, ‘Hey, are we sure giving Nearly-All-Knowing Mind-Controlling Psychic Possessed by the Last Greenseer of a People Who Created Winter to Wipe Us Out supreme executive power is a great idea?’

“And whom does he appoint as Hand? Someone GRRM has dubbed a villain. Whether Tyrion redeems himself or not in the books remains to be seen.

“I know GRRM gives a caring touch to Bran’s chapters, but he does the same for Dany, and we know where her story is going.

“What are the chances his portrayal of Bran would/will be much more ominous in the books?”